Hyderabad, South megastar Chiranjeevi‘s upcoming film “Acharya” has been postponed owing to the rise in coronavirus cases across the country, the producers announced on Saturday. Directed by Koratala Siva, the Telugu action drama was set to be released in the theatres countrywide on February 4.
“Acharya” is produced by Chiranjeevi’s actor-son Ram Charan and Niranjan Reddy under their banner Konidela Production Company and Matinee Entertainment.
Taking to Twitter, Konidela Pro Company shared the news regarding the rescheduling of “Acharya”.
“The release of #Acharya stands postponed due to the pandemic. The new release date would be announced soon,” the tweet read.

Extending wishes on the occasion of Sankranthi, the makers further urged everyone to follow COVID-19 protocols and stay safe.

The release of #Acharya stands postponed due to the pandemic.The new release date would be announced soon.Megas… https://t.co/Yz7d9ygrWU

The film also stars Kajal Aggarwal and Sonu Sood, besides Charan who will be seen in a supporting role.
“Acharya” is presented by Surekha Konidela.
India registered 2,68,833 new Covid infections in a day taking the tally to 3,68,50,962, which includes 6,041 Omicron variant cases, according to the Union Health Ministry data on Saturday.
With 402 more deaths, the number of people who have succumbed to the viral disease has risen to 4,85,752.

Robert Pattinson in Bong Joon-ho’s next 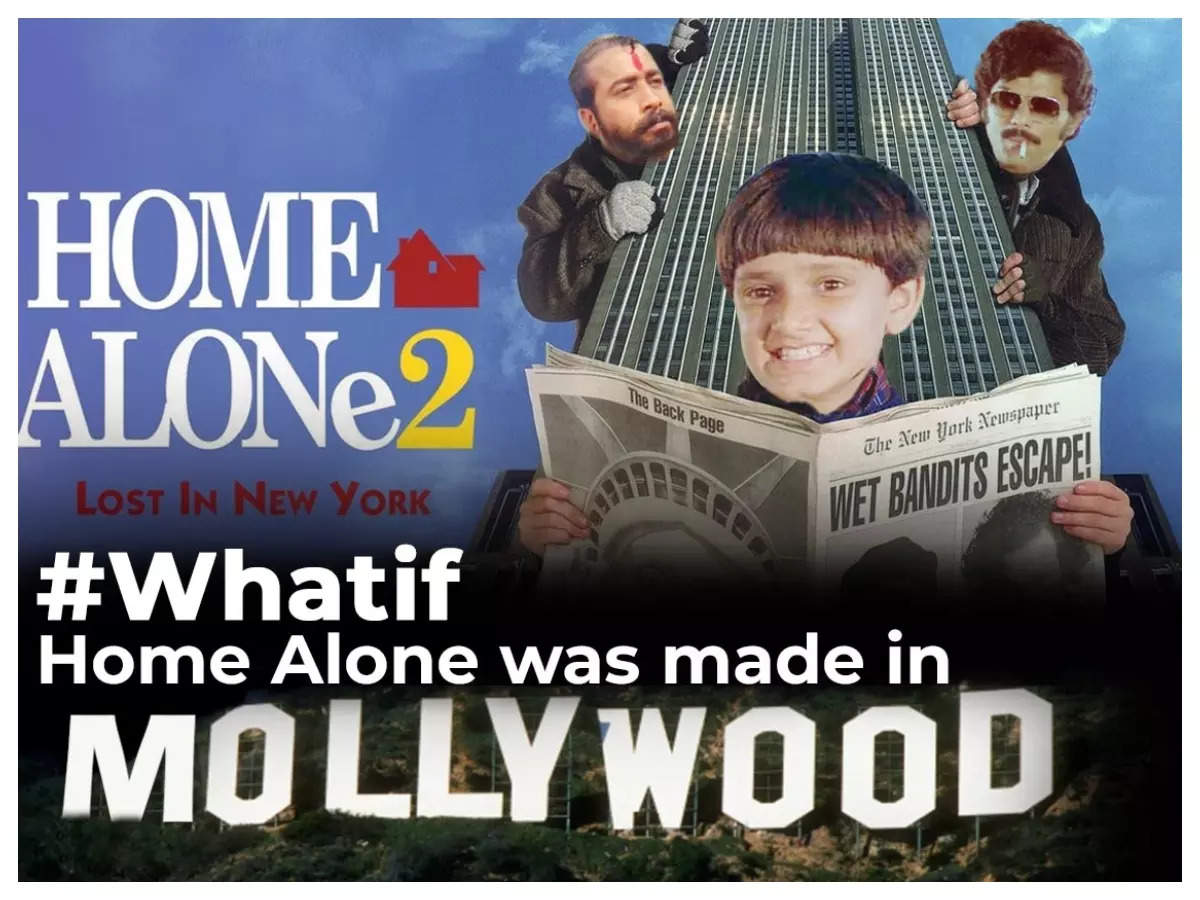 #Whatif: ‘Home Alone’ was made in Mollywood

Explainer: The federal charges against 3 cops in George Floyd death

Robert Pattinson in Bong Joon-ho’s next