The user is boasting that he is holding on to classified material, here are the screenshots. 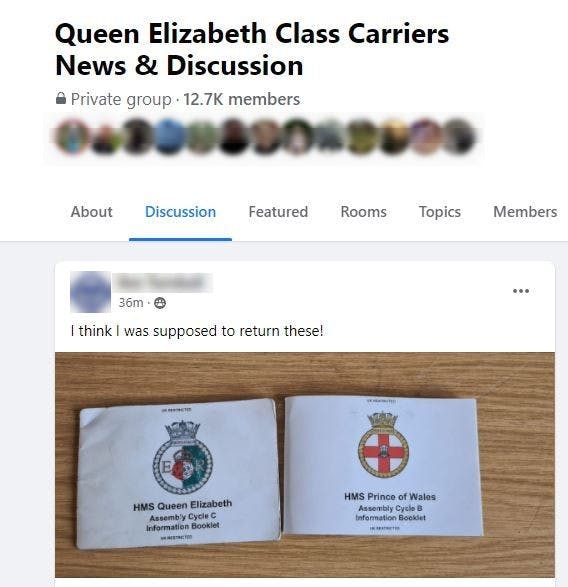 An image of the document and comments discussing the document was posted on a Facebook discussion group related to the carriers. The poster captioned his post with “I think I was supposed to return these!”, acknowledging that he is aware he shouldn’t have them. 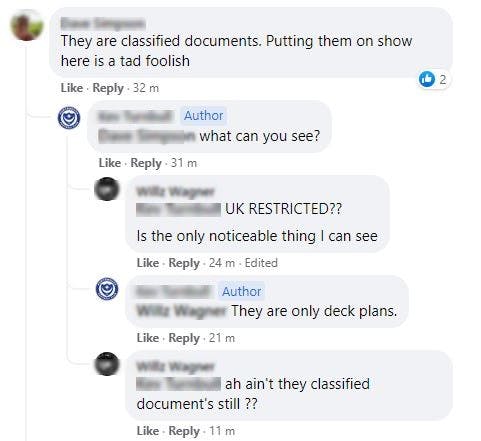 When other users challenged the poster, he replied by saying “They are only deck plans”. Here’s a close up of what was shared before the user was removed from the group to prevent other sections of these documents from being posted. 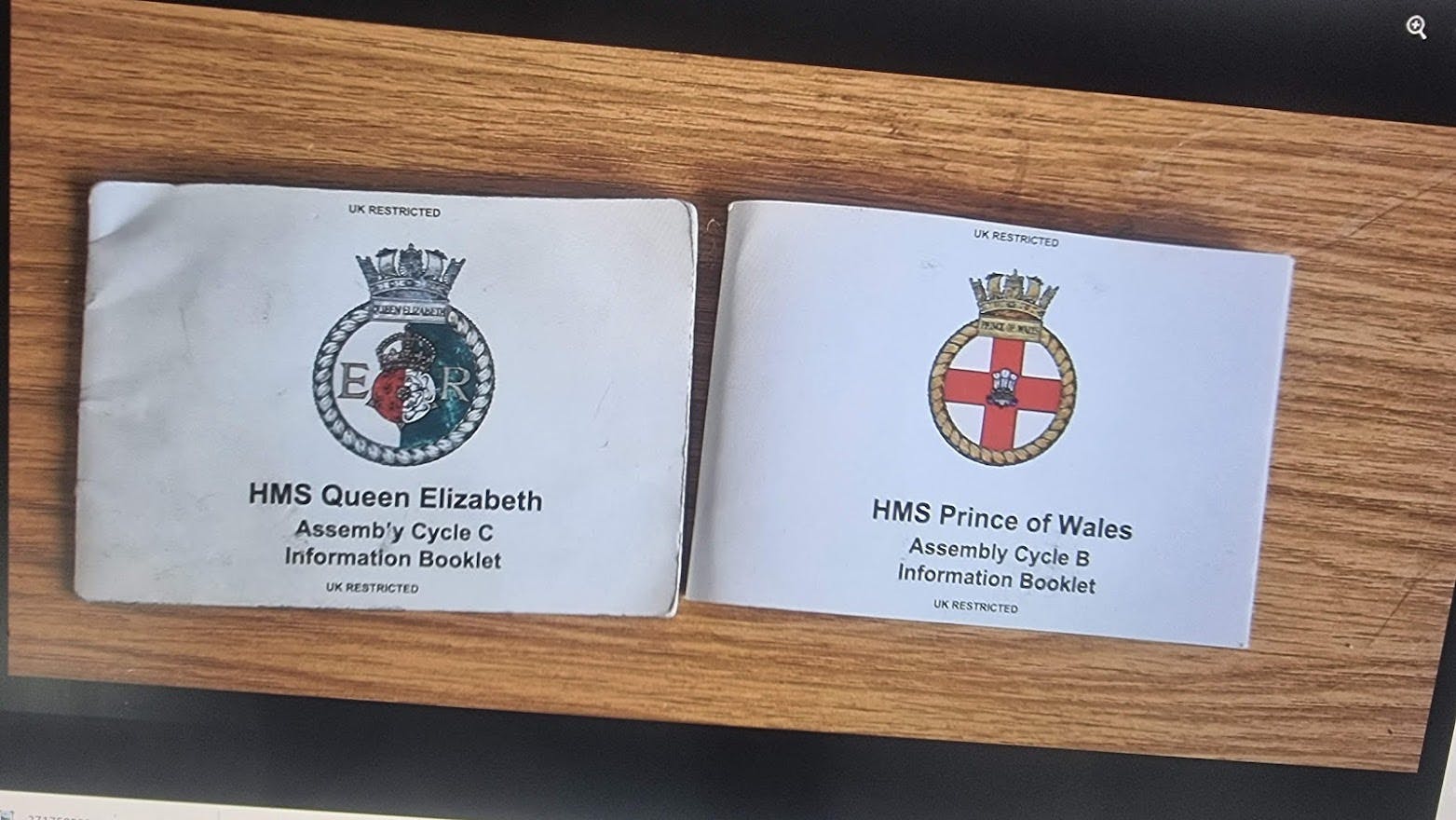 You can see what’s marked clearly on both documents. 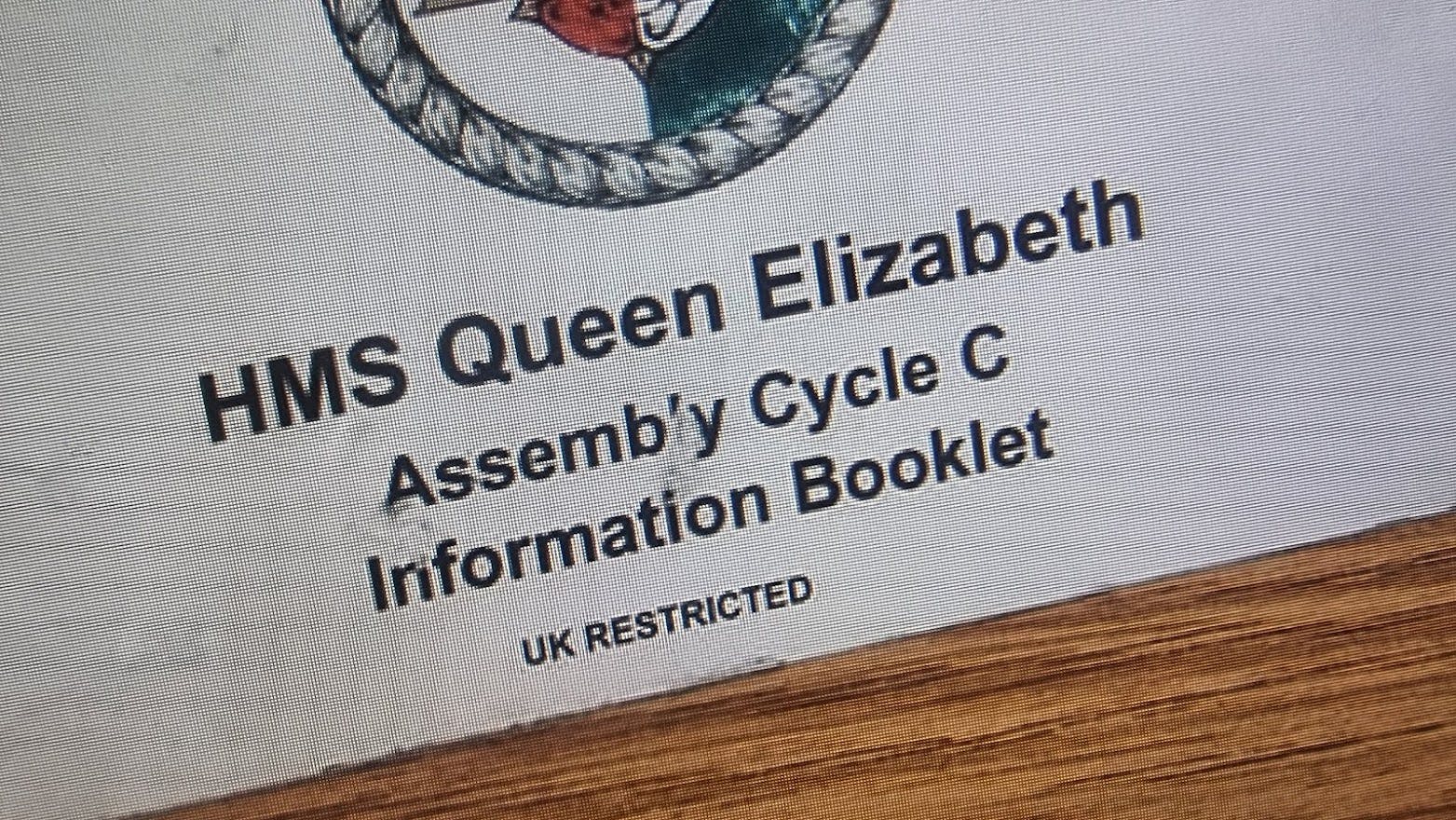 Assembly Cycle B and C are the second and third stages of the carrier builds that saw various blocks of hull and machinery integrated together.

While we have no specific information on what other pages from the document were posted, a user commented this later in the comment thread on the post appearing to suggest that deck plans were visible.

Please note that information from inside the documents will not be posted or discussed here.

The documents, dating from when the Queen Elizabeth aircraft carriers were being built, were classified using the Government Protective Marking Scheme.

The documents are marked ‘RESTRICTED’, which means: “Information marked as RESTRICTED is at a level where the release of the material will have effects such as significant distress to individuals, adversely affecting the effectiveness of military operations, or to compromise law enforcement.”

The user posting the documents is from Gosport and claims to have studied Electronic Engineering at the University of Portsmouth. A quick browse of his Facebook profile suggests he was involved in the Queen Elizabeth Class Aircraft Carrier project. I will update this article when I learn more.

The user has since been removed from the Facebook group.

Does this story sound familiar to you? It should, last year a user posted a classified document online relating to the Challenger 2 Main Battle Tank in order to improve the accuracy of the design of the tank in combat game ‘War Thunder’.

War Thunder is a vehicular combat multiplayer video game developed and published by Gaijin Entertainment. Despite the fact that Gaijin Entertainment lists itself as a Cyprus-based studio, it was originally founded in Moscow, Russia, where it still has offices today.

A user identifying as a Challenger 2 commander posted specific excerpts from a Challenger 2 AESP (Army Equipment Support Publication, sort of like a user manual) to show game developers that they “didn’t model it correctly”. You can read more about this here. 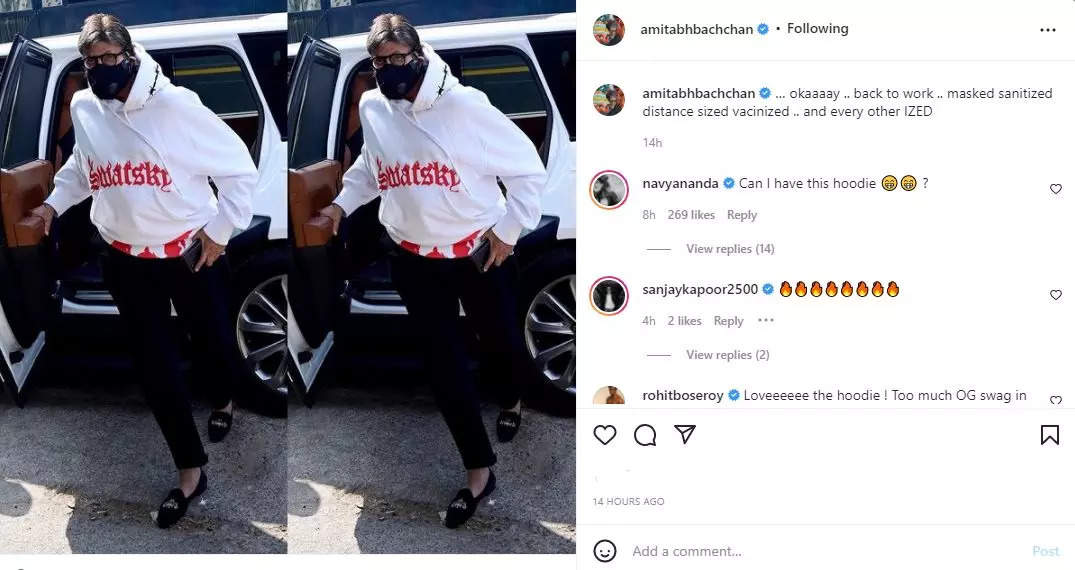 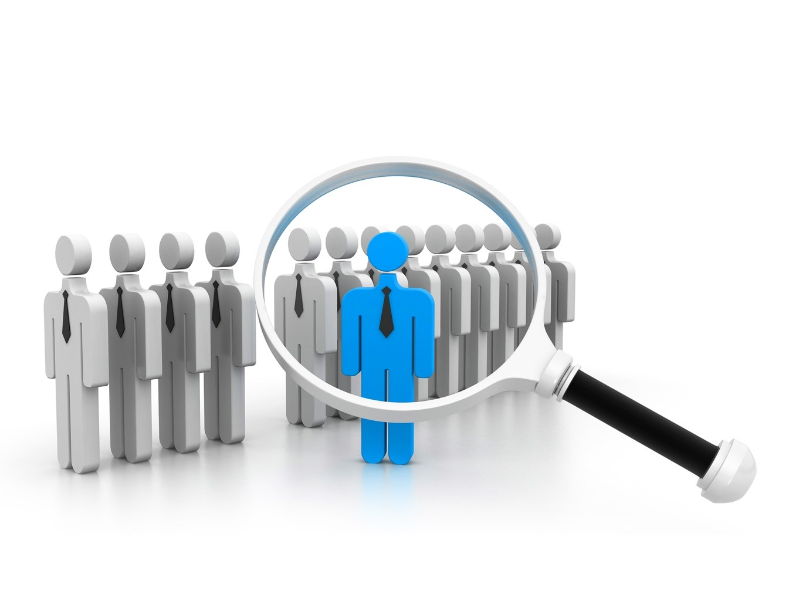 Hiring trends that will be popular in 2022