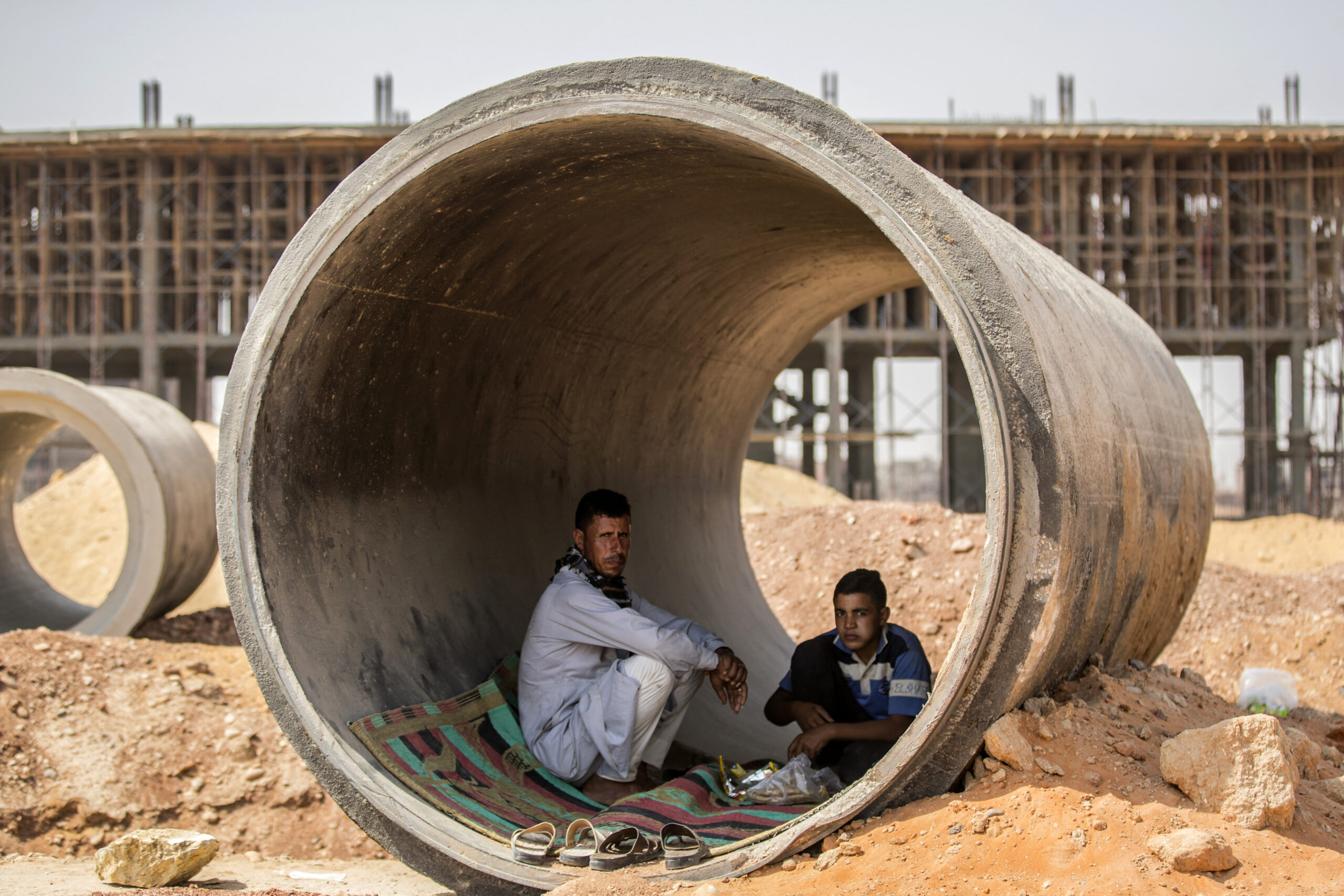 As heat and humidity levels rise throughout the day because of climate change, options for shifting outdoor labour to cooler hours will dwindle dramatically, unleashing significant worldwide job losses, a new study has warned.

The research, published in the scientific journal Nature Communications, found that the economic losses associated with this lost productivity could climb to $1.6-trillion annually if warming exceeds an additional 2°C relative to the present. The global mean surface temperature has increased by 1.1°C over the past century.

Already, labour productivity losses associated with reductions in the work rate because of heat exposure can be as high as $311-billion a year, most of which are a result of losses in low and middle-income countries in heavy manual labour, such as agriculture and construction, according to the team of authors.

Workers in tropical and subtropical regions, particularly in Asia, the Middle East, Africa and the western Pacific will be the hardest hit and yet they “are not responsible for the bulk of greenhouse gas emissions”, said climate researcher Luke Parsons, of Duke’s Nicholas School of the Environment, who led the study.

“Many workers in the tropics are already stopping work in the afternoon because it’s too hot. I thought the early morning would remain cool enough to comfortably work, but I was shocked at how quickly even the coolest hours of the day become too hot to work continuously.

“Luckily, about 30% of this lost labour can still be recovered by moving it to the early morning. But with each additional degree of global warming, workers’ ability to adapt this way will swiftly decrease as even the coolest hours of the day quickly become too hot for continuous outdoor labour.”

If average global temperatures rise by another 2°C relative to the present, labour losses in the coolest half of the day will exceed current losses in the hottest half, Parsons said. Critical jobs, such as agricultural and construction work, will become almost impossible to perform safely during afternoon hours in the summer in many places.

“Our analysis shows that if we limit warming to within another degree of current levels, we can still avoid most worker productivity losses by moving heavy labour to the early morning hours,” he said. “But if warming exceeds 1°C, that becomes much more difficult. It’s a sliding curve, it gets exponentially worse as the temperature rises.”

According to the authors, millions of people are already exposed to unsafe levels of heat and potential high humidity every year, with many low-latitude locations experiencing heat exposure that makes physical labour unsafe.

“In many low-latitude locations, heat exposure in the shade is already at or approaching levels that lead to substantial heavy labour productivity losses both in the morning and at midday.

“For example, in the present-day climate, an average summer day in a location like New Delhi, India or Doha [in] Qatar, exposes workers in the shade to midday heat exposure that would cause productivity losses of 15 to 20 minutes [an] hour of safe work time.

The study describes how, in the coming century, human-driven warming of the planet will push many low-latitude regions even further into uncomfortable and unsafe conditions for outdoor labour, with heat exposure increasing relatively linearly as a function of global temperatures.

“We find that in the current climate, 25-30 lost hours [per] person [per] year could be ‘recovered’ if workers in many low-latitude locations could move heavy labour to a cooler hour from the hottest hour of the day. In a warmer world, because midday temperatures remain hotter than the morning hours, adaptation becomes even more important,” according to the study.

“However, even though the early morning hours remain cooler than the midday hours, temperatures in the coolest hours of the day will increase as the planet warms, and in some locations may warm faster than the daytime maximum temperatures.”

“Therefore, if warming is left unchecked, the globe will continue to move into a new, ‘less adaptable’ climate regime within the lifetime of many young and middle-aged workers.

“These results further highlight the need to find alternative adaptation mechanisms to keep workers safe as well as to limit future warming to 1.5°C to 2°C to help protect the livelihoods and health and well-being of workers in the low and mid-latitudes.”

We fishermen stopped Big Oil’s seismic blasts in Norway’s fisheries, you can do it too

How to keep SAA, PetroSA, Eskom away from politicians

Babus try to hush up Bengaluru near miss, probe ordered