NEW DELHI: Coal India Ltd, the world’s biggest miner, has temporarily stopped supplies to non-power users, a company official said, as India battles one of its worst power supply deficits in years.
“It is a temporary prioritisation of supplies to power plants till stabilisation in stocks is restored,” the source, familiar with Coal India’s plan said.
No immediate official comment was available from the company.
There have been concerns that limited availability of coal could lead to power shortages. The Centre has been monitoring the situation.
On Wednesday, Union Coal minister Prahlad Joshi had emphasised that supplies to thermal plants had been increased.
In a tweet, the Minister had said that cumulative coal supplies including that from Coal India Ltd has recorded more than 2 million tonnes on Wednesday. Joshi has also stated that coal dispatch to power plants will be further increased to ensure sufficient stock with power plants.

Will New Covid Treatments Be as Elusive for Poor Countries as Vaccines? 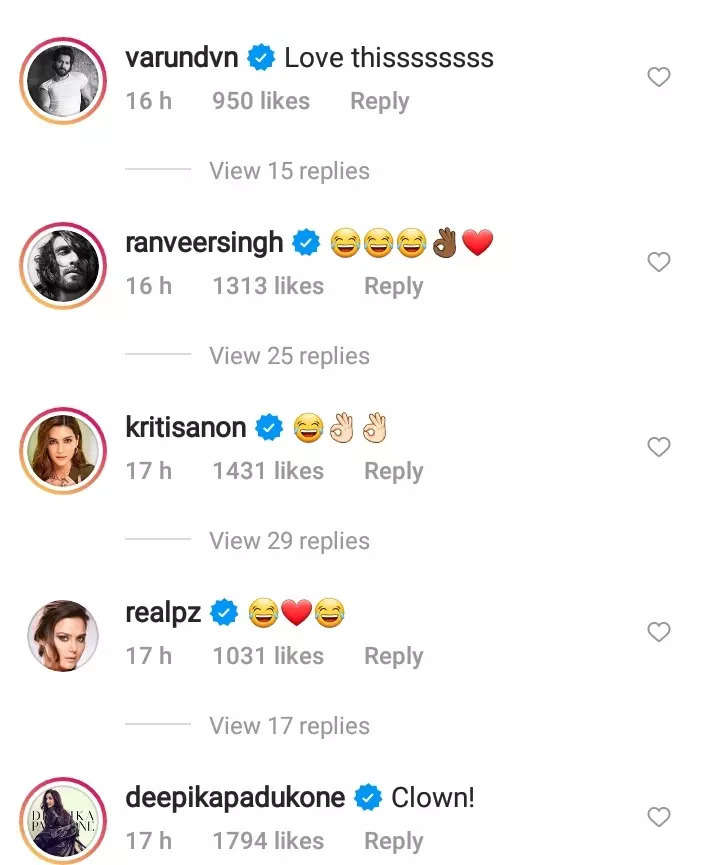