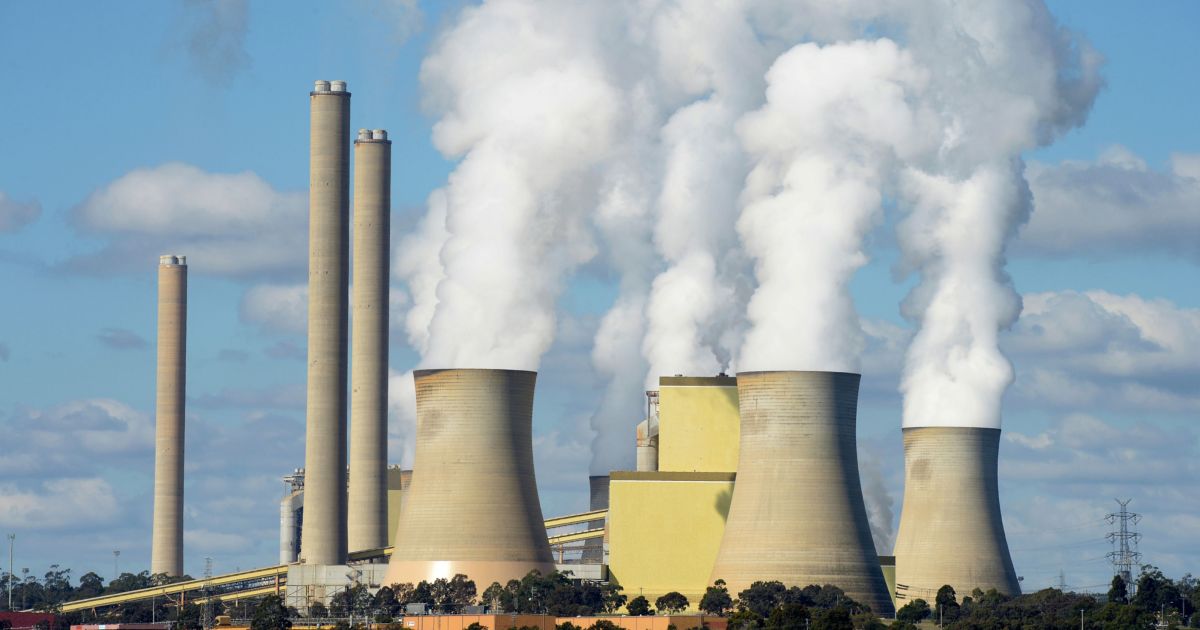 Coal will be a big contributor to Australia’s economy well beyond 2030 given growth in global demand, the country’s resources minister has said, a day after a United Nations envoy called on the country to phase out the fossil fuel.

Without greater efforts to cut coal, climate change will dramatically damage Australia’s economy, Selwin Hart, the United Nations special adviser on climate change, said in a speech in the capital Canberra on Sunday. Australia made the announcement on Monday.

Australia is the world’s third-biggest emitter on a per capita basis, with coal still accounting for about 60 percent of its power generation. Its conservative government has steadfastly backed fossil fuel industries, saying tougher action on emissions would cost jobs.

Australia’s latest export figures show “the reports of coal’s impending death are greatly exaggerated and its future is assured well beyond 2030,” Resources Minister Keith Pitt said in a statement.

“The future of this crucial industry will be decided by the Australian government, not a foreign body that wants to shut it down costing thousands of jobs and billions of export dollars for our economy,” Pitt added.

The UN has called for phasing out coal by 2030 in the Organisation for Economic Cooperation and Development countries, which include Australia.

In July, energy and environment ministers from the Group of 20 big economies failed to deliver a deal to phase out coal by 2025. But some experts said there were chances of progress at UN climate talks in Glasgow in November.

Prime Minister Scott Morrison has said Australia is on a path to net-zero carbon emissions but has stopped short of committing to a timeline. He has said that Australia would update its 2030 emissions projections before the Glasgow talks.

We have to consider Afghan children, as our children: Nobel Laureate Kailash Satyarthi