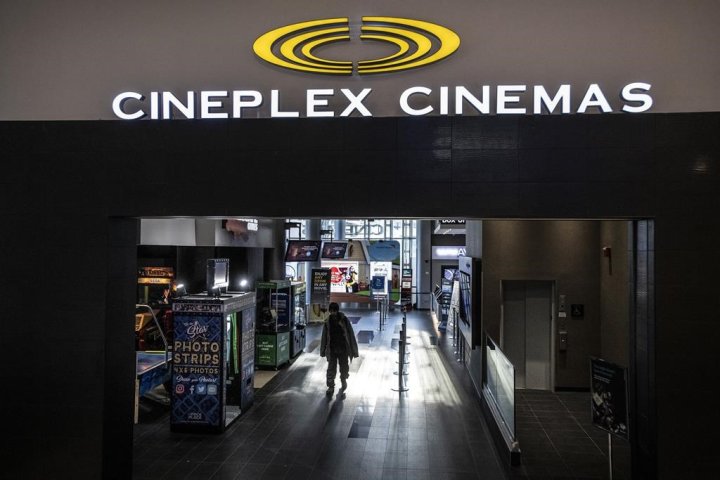 TORONTO — Two titans in the theatre business head to court in Toronto today in what could well be a multi-billion dollar test case for pandemic-era litigation.

Toronto-based Cineplex is seeking to recoup $2.18 billion in damages from Cineworld Group PLC after the U.K. theatre giant scrapped its planned purchase of the Canadian cinema chain.

Cineworld walked away from the December 2019 takeover deal amid strict economic lockdown measures in June 2020, alleging material adverse effects and breaches by Cineplex.

For its part, Cineplex has called Cineworld’s decision to terminate the deal “nothing more than a case of buyer’s remorse,” and the company’s statement of claim shows it will argue that Cineplex fulfilled all of its obligations.

The legal battle will hinge on Cineworld arguing it had the right to terminate the agreement without payment because Cineplex strayed from “ordinary course,” when it deferred its accounts payable by at least 60 days, reduced spending to the “bare minimum” and stopped paying landlords, movie studios, film distributors and suppliers at the pandemic’s start.

The case, which is being heard by the Ontario Superior Court of Justice, won’t change Cineworld’s decision to scrap the Cineplex deal, but legal and entertainment experts say it will offer a window into the future of Canadian movie-going and may inspire further suits.

Are you a truly experienced music fan? Take this test to find out.

Conservatives divided on fate of O’Toole, as party’s MPs call for unity

To Get Back Meng Wanzhou, China Uses a Hardball Tactic: Seizing Foreigners

India has suffered over 70 years due to colonial era laws, their interpretation: SC judge Narasimha