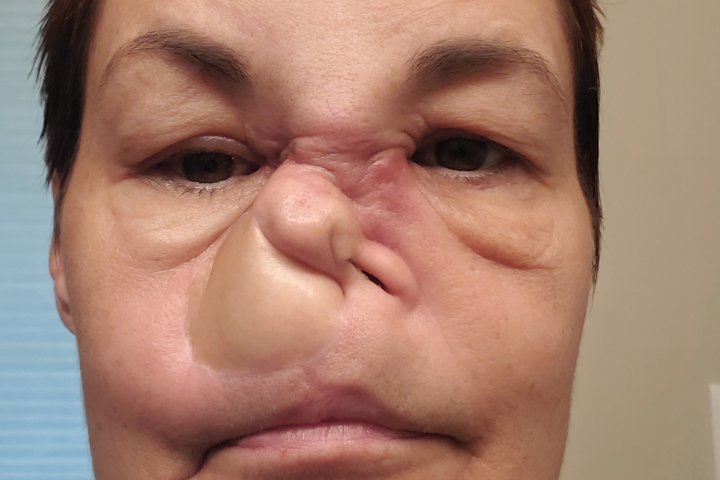 A Saskatchewan woman says she is worried she will lose her eyesight or possibly die after a surgery scheduled in Alberta for a rare cancer in her face was cancelled because she’s not a resident and hospitals are overwhelmed with COVID-19 patients.

Sharon Durham said she was driving to the University of Alberta Hospital in Edmonton from her farm near Wynyard, Sask., on Monday when she received a call about the 18-hour surgery she was to have the next day for the invasive cancer in her nose and under her eyes.

“They said it was cancelled because they’re not doing surgeries on out-of-province people right now, even though I’m a patient (in Alberta) and have already (had) two surgeries by my doctors there,” Durham, 54, said in a phone interview.

“The cancer has already spread down to the corner of my left eye, so (the doctor is saying), ‘You’ll probably be losing your eyesight.’ I can deal with that but, if it goes into my brain, I can’t deal with that and neither can my family.

Alberta Health Services did not respond to requests for comment Friday.

Last month, the health provider announced that non-essential surgeries were being cancelled as hospitals and intensive care capacity were filled beyond normal limits because of the province’s crippling fourth wave of COVID-19.

Watch below: Some Global News videos about the COVID-19 pandemic’s impact on surgeries.

Alberta’s chief medical officer of health, Dr. Deena Hinshaw, has said a majority of patients in intensive care units have the infection and are unvaccinated.

Last week, Saskatchewan suspended its organ donation program due to a lack of staff and intensive care beds — also consequences of the pandemic.

Durham said she can’t have the surgery in her home province, because no one is specialized enough.

She’s scared and angry that Alberta hospitals are prioritizing the health of unvaccinated individuals who are now sick.

In April 2020, Durham had a 23-hour surgery to remove the cancer in her nose. A surgeon then reconstructed her nose with the help of a screw. She had three more surgeries after that.

Last May, her doctor in Saskatchewan booked an appointment for her to see an Edmonton surgeon to have the screw removed, Durham said.

Three months passed without a call, but she wasn’t too worried, she said.

“It looked like it was getting infected, so (the doctor) wanted to take that screw out… but (he) was pretty sure there was no cancer.”

She was finally able to book a consultation in August. When the surgeon saw her, he told her the cancer had returned.

Last Saturday, she was told to prepare for her now-cancelled surgery the following Tuesday. Doctors were going to remove the cancer, remove the remainder of nose and begin to reconstruct it.

Durham said she has been calling local members of the legislature every day to try to connect with someone who will listen.

“Just from reading the lab reports… it’s growing quite fast,” she said.

“My (mind’s) been so busy that I really haven’t had a chance to sit and really think about it, and I try not to because I don’t want to die.”

READ MORE: Alberta health-care workers desperate for COVID-19 help: ‘We are treading water as furiously as we can’

Durham said an assistant for Alberta Health Minister Jason Copping told her he would pass along her story to him.

Copping’s office did not respond to a request for comment. 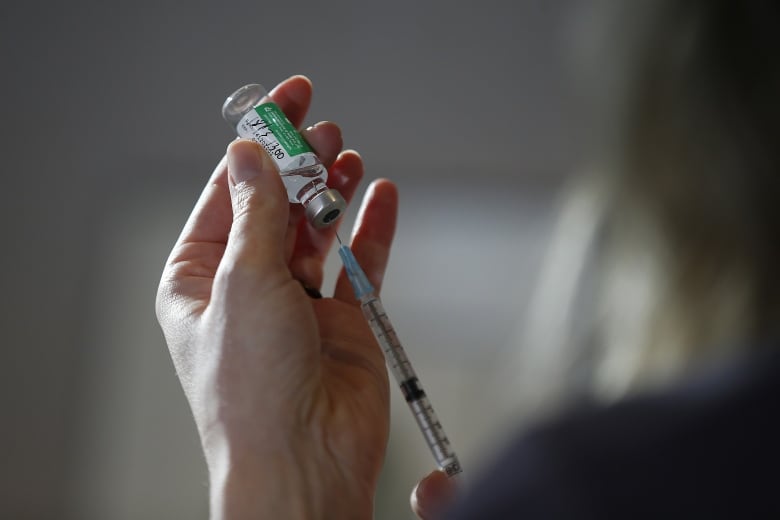 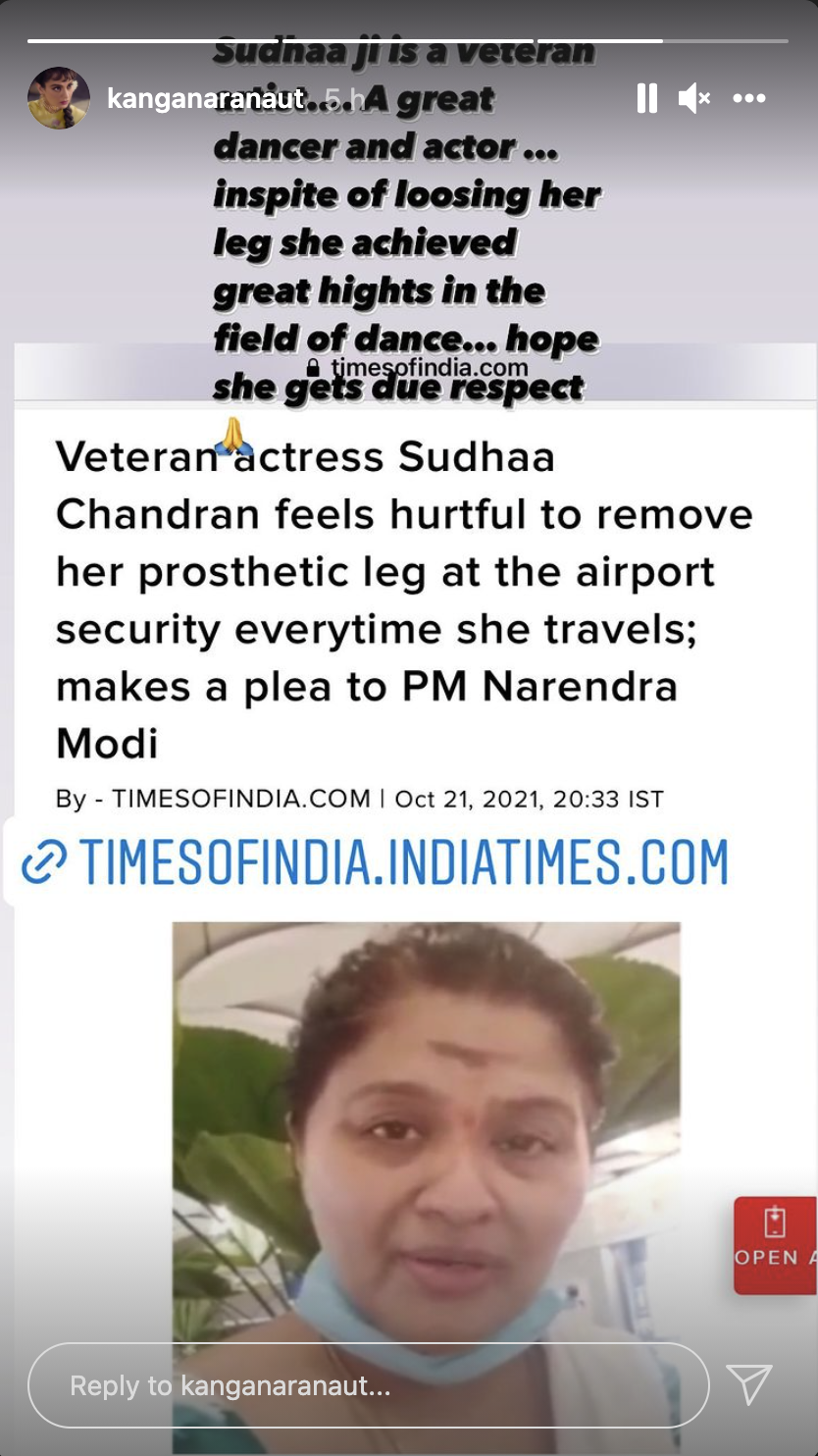