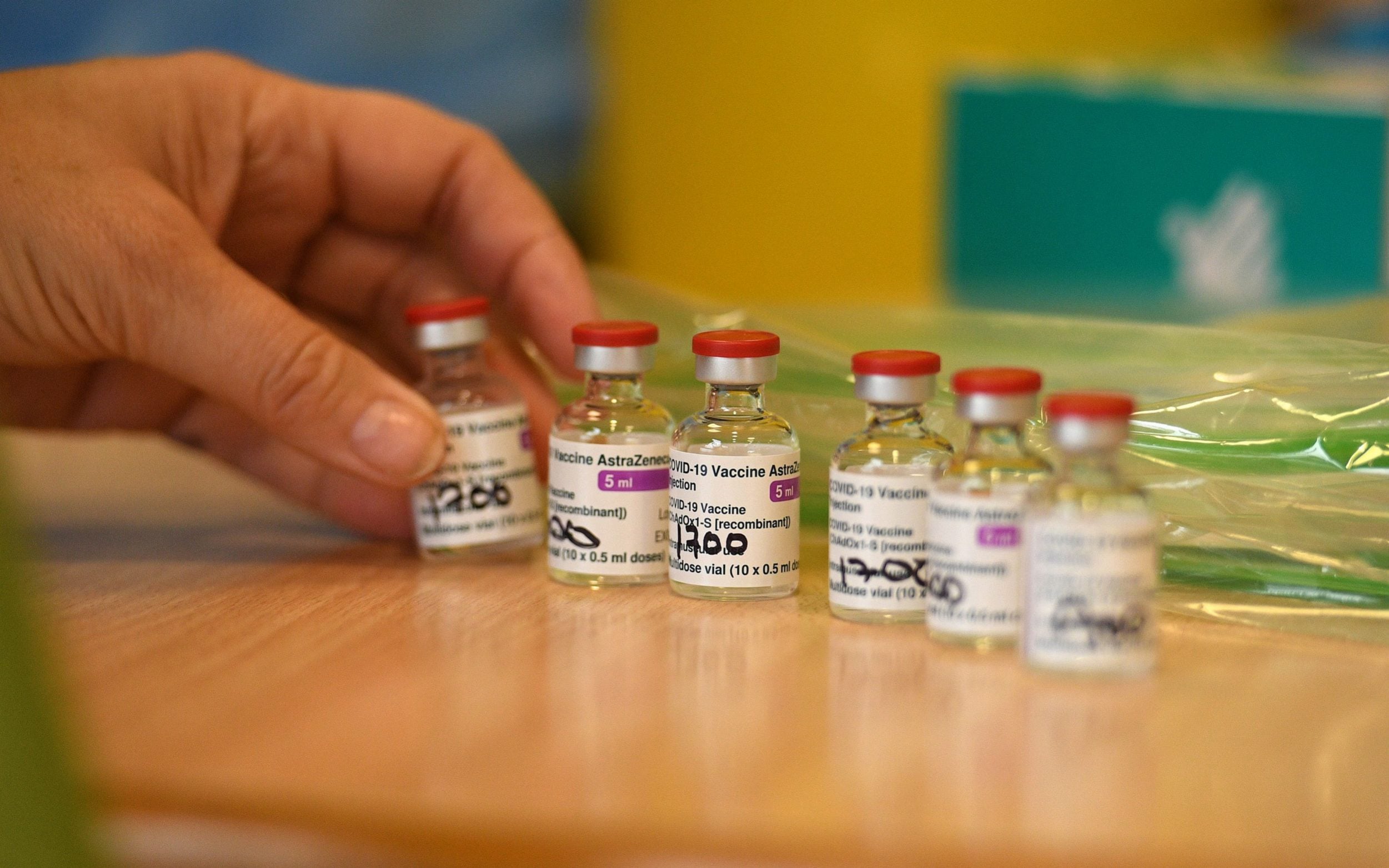 It is time for countries to have a conversation about mandatory Covid-19 vaccination, a director at the World Health Organisation (WHO) has said.

Robb Butler said “mandatory vaccination can, but does not always, increase uptake” but suggested countries – and individuals – should now be thinking about the issue.

Mr Butler told Sky News that mandates could come at the “expense of trust and social inclusion”, but added: “We believe it’s time to have that conversation from both an individual and a population-based perspective. It’s a healthy debate to have.”

It comes after Germany’s tourism commissioner, Thomas Bareiss, said he expected coronavirus vaccinations to become mandatory in the country, after a move by Austria to make them compulsory from February.

Anthony Costello, a professor of global health at University College London and former WHO chief, said such a move more widely would “repel a lot of people” and could cause riots.

He suggested one of the reasons parts of Europe are seeing a surge in cases is because people are not all wearing face masks.

In the UK, the Health Secretary Sajid Javid has ruled out mass mandatory Covid jabs, telling the BBC’s The Andrew Marr Show on Sunday he did not think it is something the Government “would ever look at”, apart from for NHS and social care staff.

Coronavirus around the world, in pictures

In graphics: Vaccines in the EU

One in four adults in England who tests positive for Covid no longer follows the rules for self-isolating, a survey suggests.

Some 75 per cent of respondents said they fully adhered to the isolation requirements for the entire 10-day period after testing positive for coronavirus.

This is down from 78 per cent in September and 86 per cent in May, according to the Office for National Statistics (ONS) which compiled the survey.

The latest figures are based on responses collected from adults in England between November 1 and 6.

The ONS described the drop from May to November as “statistically significant”.

The survey also found one in four adults (25 per cent) said they carried out at least one activity during self-isolation that was against the requirements, such as leaving home or having visitors for reasons not permitted under the rules. This is up from 22 per cent in the September survey.

Slovakia reported its highest daily rise in new cases on Wednesday, just ahead of a government meeting likely to agree a short-term lockdown to quell the world’s fastest surge in infections.

Slovakia, a country of 5.5million, has the highest per-capita infection rise in the world, according to figures from Our World in Data, as Europe becomes an epicentre of the pandemic again.

Neighbouring Austria has already locked down its population this week, for at least 10 days, to become the first to reimpose such restrictions, and Slovakia was looking at taking a similar step on Wednesday when the government meets.

“If we want to be responsible, we have only one option, the rest is populism,” he was quoted as saying by news server Dennik N, which earlier reported government parties had a preliminary agreement on a two-week lockdown.

Leading Russian doctors have invited celebrities and politicians with anti-vaccine views to visit Covid-19 red zones in hospitals and see for themselves the dramatic effects of the pandemic.

In an open letter published by state news agency TASS, 11 doctors from several cities wrote to a dozen public figures who expressed anti-vaccine views to their hundreds of thousands of followers on social media.

Russia, one of the countries worst-hit by the coronavirus pandemic, is struggling with widespread opposition to vaccination even though it has developed several homegrown jabs including Sputnik V.

Despite multiple pleas from President Vladimir Putin, only 37 per cent of Russians are fully vaccinated and the country has seen more than 1,000 deaths a day in recent weeks.

In their letter, the doctors told several singers, actors, TV personalities and politicians who had expressed scepticism over vaccinations that they would take the time to show them around Covid-19 treatment centres.

“We are all somewhat busy, you can probably guess with what,” said the letter, whose signatories included prominent Moscow doctor Denis Protsenko, who is in charge of the capital’s main Covid hospital.

“But given how many people read and listen to you, we will find time to escort you through the red zones, intensive care units and pathology departments of our hospitals,” the doctors said.

“Maybe after that, you will change your position and fewer people will die,” it added.

The head of the European Union’s public health agency Andrea Ammon has said that Covid-19 vaccine boosters should be considered for all adults, with priority for those aged 40 and older, in a major change to its guidance.

Recommendations issued by the European Centre for Disease prevention and Control (ECDC) are not binding on EU governments but are used to make health policy decisions.

In its previous guidance issued in September alongside the European Medicines Agency (EMA), the ECDC said there was no urgent need for the administration of booster doses to fully vaccinated individuals in the general population, but suggested that additional doses should be considered for people with weakened immune systems and could be used as a precaution for older frail individuals.