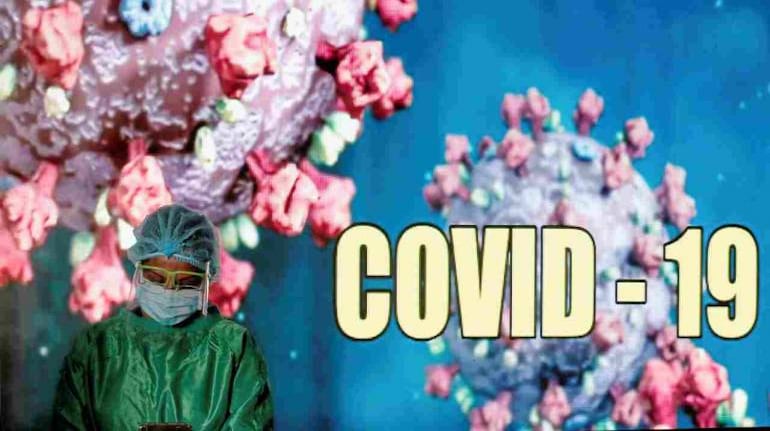 Due to the sudden rise in Covid cases, the Archeological Survey of India has decided to close all centrally protected monuments in its Delhi, Chennai, Trichy, Patna, Kolkata and Raiganj Circles from Thursday till coronavirus restrictions are lifted by the respective local administrations, officials said.

The Bengaluru, Hampi and Dharwad circles will remain closed only on weekends i.e. on January 8-9 and January 15-16.

For the Kolkata and Raiganj circle, the closure is till January 15.

For the Chennai Circle, the monuments will be closed on January 9 only as of now due to a statewide curfew being announced by the state government.

However, the state’s famous Mamallapuram and Tiger Headed Caves, Saluvankuppam under the Chennai Circle will remain shut from January 7 to January 9.

In Delhi, all ASI monuments will remain closed from Thursday till January 20 or till restrictions are lifted by the local authorities, officials said.

The ASI order was issued after the Delhi Disaster Management Authority restricted all kinds of gatherings and congregations (social, ritual, academic, entertainment, religious, political, festival related etc) in the national capital from January 4.

“Accordingly, it is decided to close the Centrally Protected Monuments under the jurisdiction of Delhi circle from 06-20 January, 2022 or till prohibition is lifted whichever is earlier. All the directives / SoPs issued by State / District Administration shall be scrupulously adhered in the matter,” the ASI order stated.

The Delhi Circle has around 174 monuments including the Qutub Minar, the Red Fort and the Humayun’s Tomb.

The monuments under the Patna Circle will remain closed from Thursday till January 21.

Officials said that such closures of ASI monuments will be done in adherence to instructions from state governments.