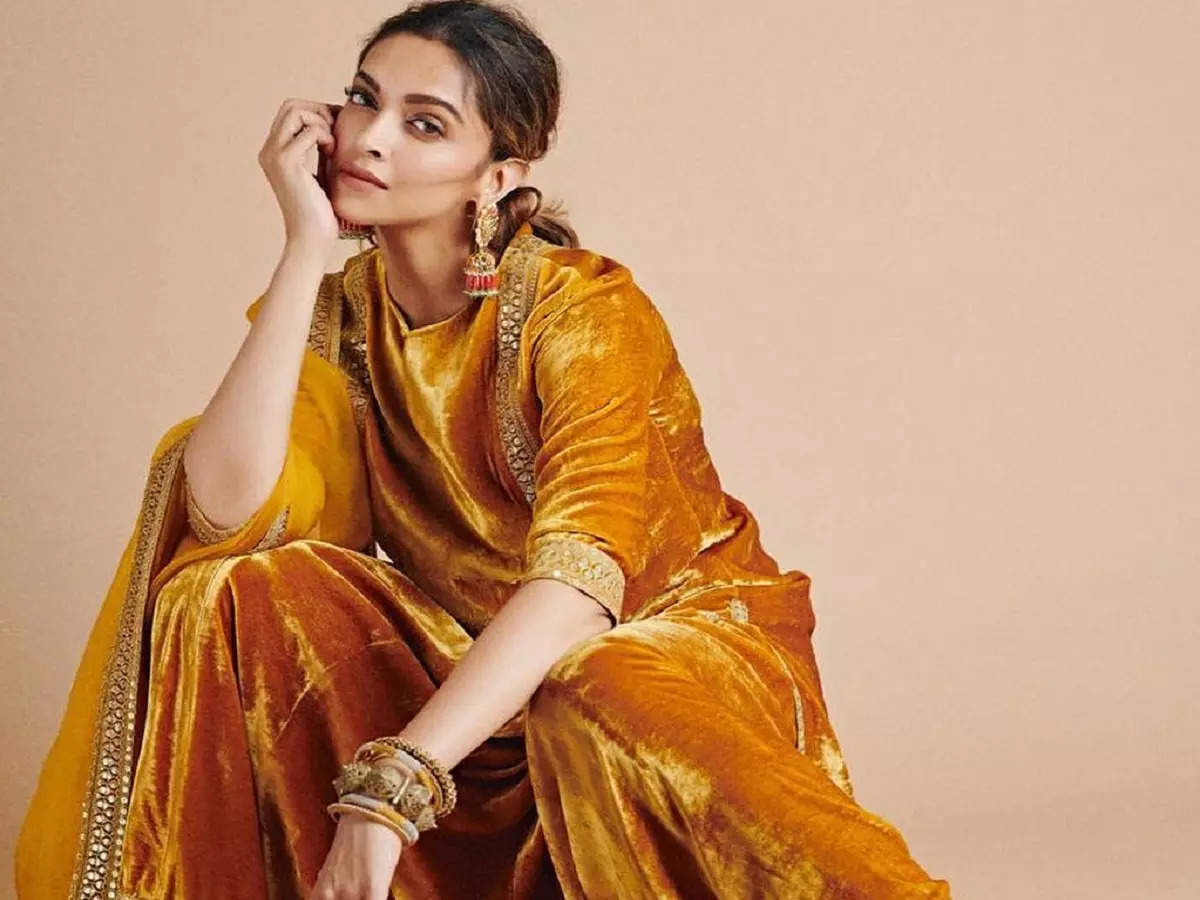 Deepika Padukone made her Bollywood debut with Farah Khan’s ‘Om Shanti Om’ in the year 2007. Over 14 years in the film industry, it did not take long for the actress to make a mark in Bollywood. In fact, today she is one of the most sought after actresses and has won several accolades, including three Filmfare awards. She leads the pack among Bollywood actresses to have the most number of blockbuster films to her credit, including her debut film! With 4 blockbusters, Deepika is very close to the three Khans, with Salman Khan having 8, Shah Rukh Khan and Aamir Khan tied up at 6. As the actress turns 36 today, here’s revisiting her blockbuster movies.

Covid: Maharashtra, Karnataka, UP, 3 others are states of concern, says govt