NEW DELHI: Adhering to COVID-19 protocols, schools in Delhi have been reopened for students of 9 to 12 standards on Wednesday, almost one and a half years after educational institutions were shut down due to a spike in the infections.

“Physical classes are way better than online classes. All of my friends were waiting for this day,” a class 12 student of Rajkiya Sarvodaya Kanya Vidyalaya in West Vinod Nagar told today.

While, another class 10 student from Sarvodaya Kanya Vidyalaya, Pusa Road Kumkum said: “There is no doubt that there is a sense of fear but after all, we’ve to study and sit for exams.”

Schools in the national capital opened with all COVID-19 protocols in place and according to Standard Operating Procedures issued by the Delhi Disaster Management Authority (DDMA).

Parents of the students were seen expressing concern over the implementation of COVID protocols.

“We are worried but school is the future of our children. Earlier government had said that the school will be closed till November. Hope they follow COVID protocols in schools,” Ramesh Kumar Jha, a parent of a student said.

Ritu Bhagat, another parent of the student said: “There is fear but we have to take precautions and follow COVID protocols including social distancing and sanitising.”

“It has been about one and a half years since schools have been shut. Studying is very important,” she said.

According to a recent DDMA order, colleges, universities and coaching institutes along with schools in Delhi were allowed to reopen in a phased manner and following certain Standard Operating Protocols (SOPs) from September 1.

Delhi Deputy chief minister, Manish Sisodia, who also holds the education portfolio announcing the decision had said that schools will follow a “blended mode” of online and offline classes to ensure that those who are at home do not miss out on their studies.

Sisodia had said that no student will be forced to come to schools and that consent of parents will be mandatory for children to return to schools and if they don’t allow, students won’t be forced or considered absent.

After the first wave of COVID-19 hit the country, schools were closed in March 2020. They had reopened for classes 9 to 11 in Delhi on February 5, 2021, but were again shut on April 9 after COVID-19 cases rose in the second wave of the pandemic.

No proposal to set up education emergency rooms: Govt

Over 55% drop in number of students going abroad for higher education: MoE

Nepal imposes ban on entry from 9 countries, including Hong Kong 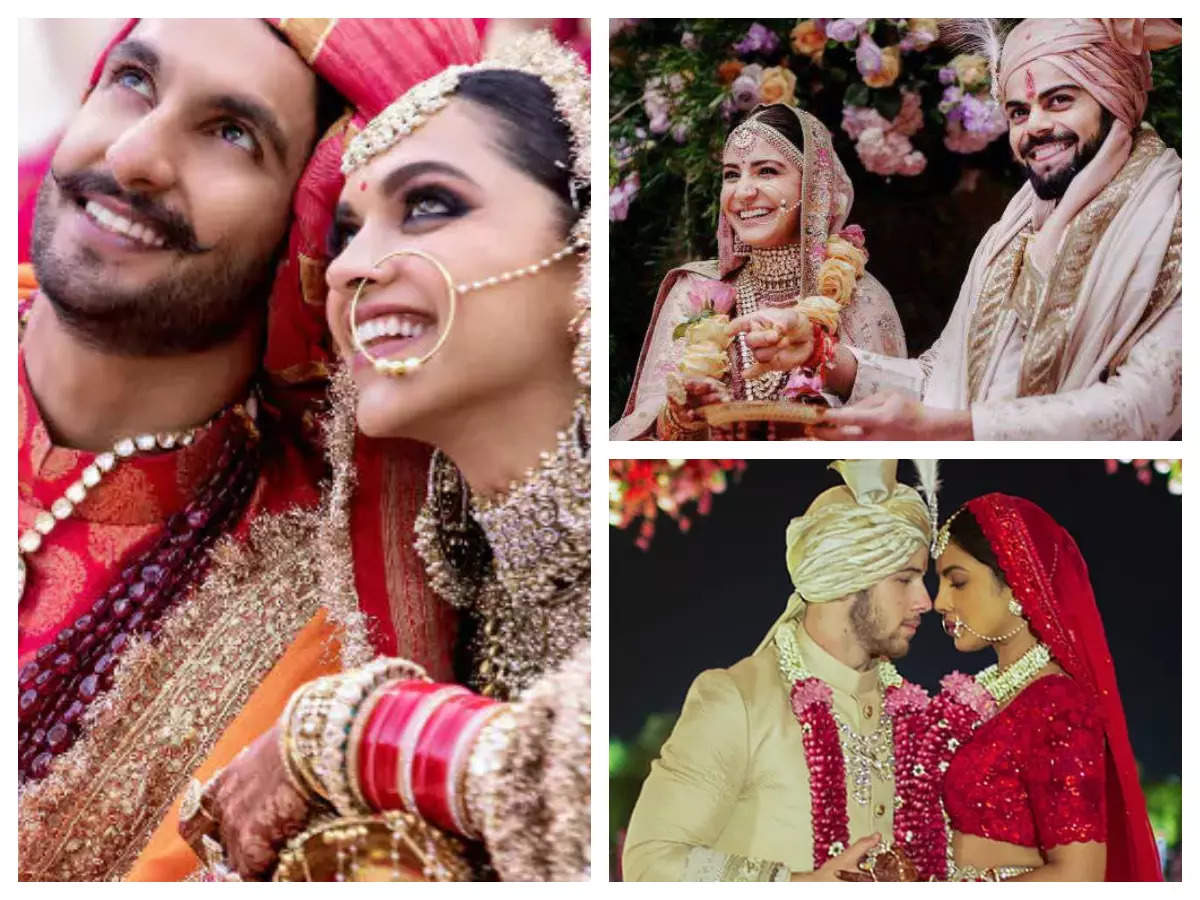