NEW DELHI: Responding to the “air emergency” in the capital, where air quality has remained in the “severe” zone for seven of the last nine days, the Delhi government has shut all schools, colleges and educational institutions for a week, banned construction activity for three days and announced it is working on a “lockdown” proposal to help the city breathe.

All schools, colleges, and educational institutions will be closed for a week from Monday, all construction activities will be banned for three days from Sunday and all government offices, excluding those engaged in emergency services, will switch to work-from-home mode while private offices have also been advised to opt for work from home. The measures may be extended if the capital continues to be in an air emergency.
While schools will be closed, virtual classes will continue so that the students do not suffer any further learning loss. Physical classes in schools had resumed only earlier this month after nearly a year-and-a-half due to the Covid pandemic.

About the possibility of Delhi going into another lockdown, CM said the government was working on a “lockdown proposal” but it would be implemented only after taking into account all the aspects of such an extreme step.

“We are not imposing a lockdown at this moment, as assessing the impact of such a move first is paramount. We are drafting a proposal about this prospect and will place it in the court in the next hearing. This will be the most extreme step, if it is taken, so all agencies concerned will be consulted at length. The Centre, along with the CPCB and SAFAR, will be taken into confidence prior to such a decision. If a lockdown-like situation comes into place, then all vehicular, industrial and construction activity may be shut. This is still in the proposal stage and would be placed in front of the court first,” Kejriwal said.

The Supreme Court had suggested that the Centre and the Delhi government consider imposing a lockdown of two days, if there is a need, in the capital where air quality has extremely deteriorated. The SC made the observations while hearing a case in this matter.

“Starting Monday, physical classes in schools would be shut for a week. Virtual classes would continue for students in the meantime. This measure would particularly protect children from inhaling toxic air while outside the confines of their homes,” Kejriwal said, adding that the government wants to overcome the emergency-like situation that has fallen upon Delhi due to rising pollution.

“Our goal at this moment is to protect this family of the two crore Delhi residents, especially our children, who need utmost care and prevention right now,” CM said.

CM said that a three-day construction ban was necessary because the weather forecast has indicated the situation during this period will be worse than the present situation. “Winds are not really being expected during the 14-17, and we all know that stubble burning pollution would, in any case, penetrate into Delhi, creating a fatal situation. Thus, we have taken the hard step of having to pull the plug on construction activities for now,” CM said.

Kerjriwal said, “All Delhi government offices will function in a work-from-home manner for a week. All the government offices will be shut, but it is important to state that it is not a holiday. The entire workforce will continue to work remotely for this week. The officers will have to be available in the situation of an emergency call. An advisory on similar lines would be issued for the private offices to work from home as much as they can.”

The CM stated that the pollution levels had significantly risen in the past few days. “The data clearly states that the air was not as polluted in Delhi before September 30 and was within the ‘satisfactory’ level, even on the bad days. Until then, the AQI was around 100, but since then, the AQI has been steeply rising. This is taking place primarily because farmers in our neighbouring states have been forced into a situation where they had to helplessly burn their stubble. However, the Delhi government does not intend to waste crucial time in this situation by entering into a blame game,” Kejriwal stated, adding that the sole motive of the Delhi government at this juncture was to overcome the air emergency.

Tripura to hand over 100 govt schools to pvt parties

Tripura to hand over 100 govt schools to pvt parties 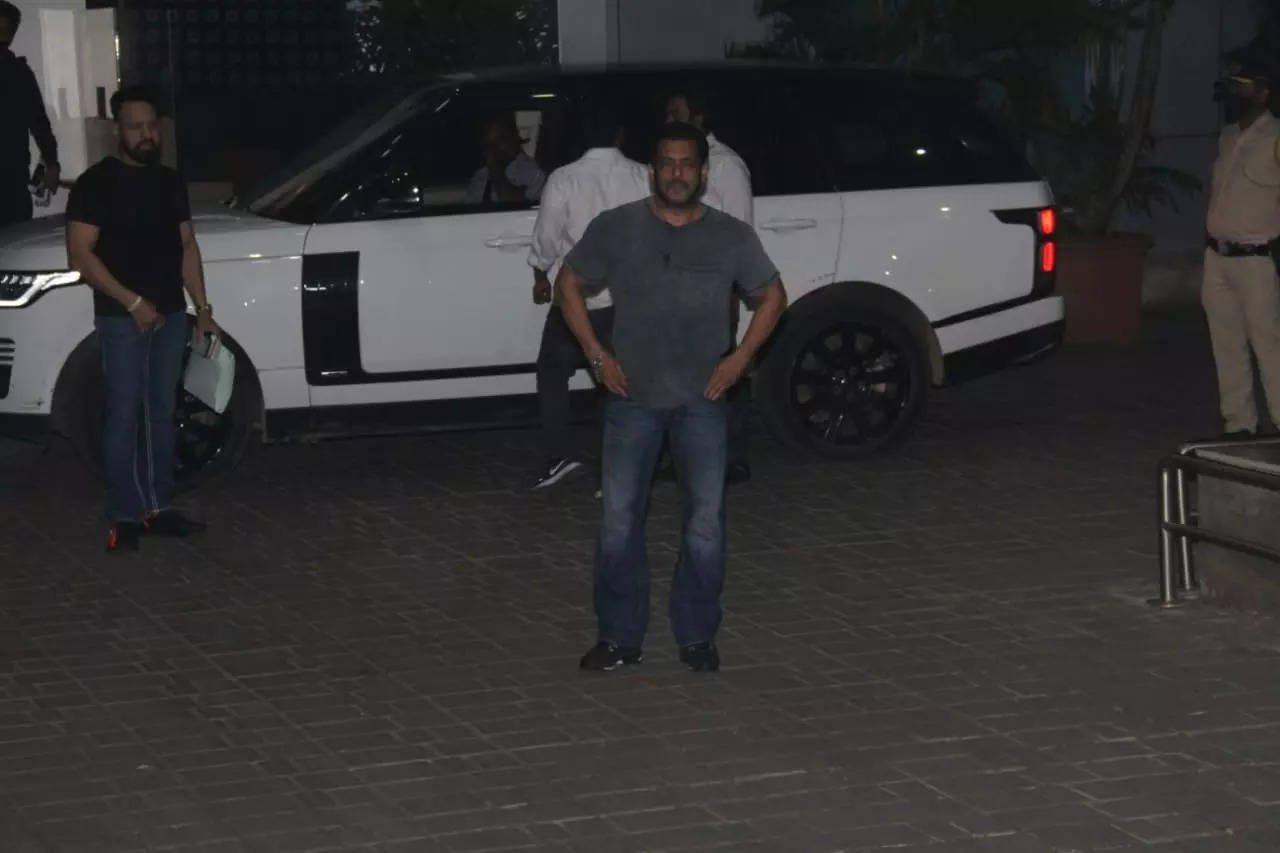