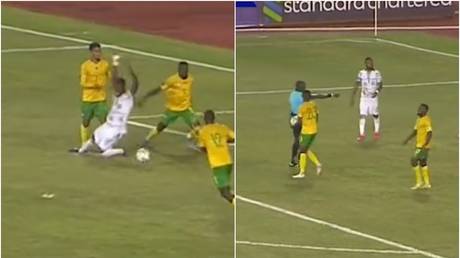 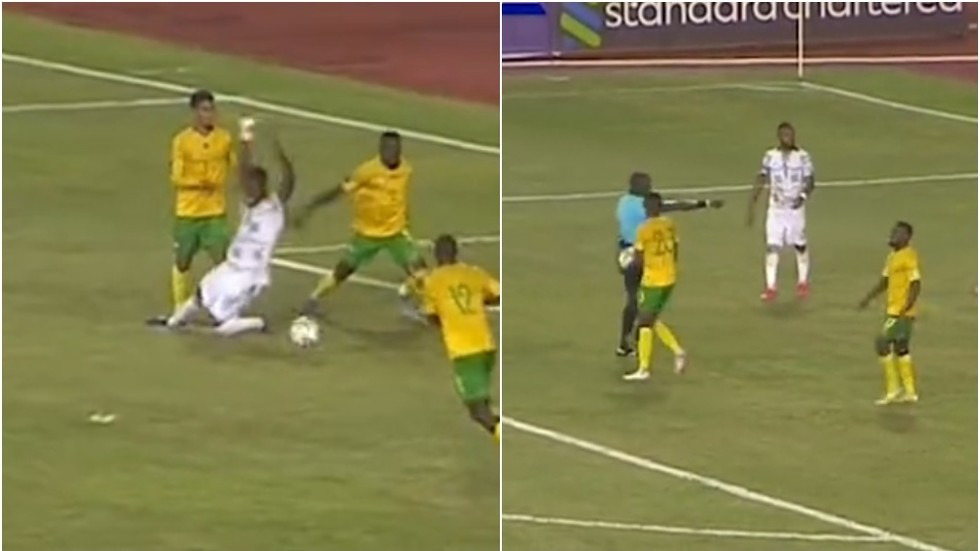 South Africa only needed a point against the Black Stars to get to the third and final round of qualifiers for Qatar 2022.

Yet following the 1-0 loss in Cape Coast determined by a controversial first-half penalty, SAFA chief executive Tebogo Mothlante claimed his team was “robbed” by “questionable decisions”.

“The match officials have decided the game, which is not what is supposed to happen,” Mothlante said of the Senegalese group that oversaw the tie and were headed by Maguette Ndiaye, the referee.

The decisive moment occurred when Ghana midfielder Daniel Amartey went down easily in the box after what appeared to be minimal contact with booked South African defender Rushine de Reuck.

As a consequence of the eventual result, Ghana topped South Africa in Group G on total goals scored and will contest the playoffs for a World Cup spot in March.

“FIFA has received a complaint from the South African FA in relation to this matter and will review it,” a statement read, but the South Africans believe that the debacle is the possible fruit of a precedent set five years ago.

Then, their team, known as Bafana Bafana, were forced to replay a Russia 2018 qualifier when a referee was found guilty of having manipulated a 2-1 win over Senegal to their benefit.

A penalty was awarded to South Africa for an alleged handball by Napoli’s Kalidou Koulibaly, despite replays showing that the ball had struck his knee.

Ordering a replayed game, which South Africa lost 2-0 with Senegal qualifying for the World Cup instead, Bafana Bafana will hope for a similar outcome.

Online, their fans have reacted to the controversial call against Ghana.

VAR somebody? The guy deserves an Oscar! The next president of Ghananian Football material i tell you. Don’t say i didn’t tell you.

No Ghana must forfeit the game and be banned if found guilty of match fixing.

“Rematch in South Africa!” one demanded.

“VAR somebody? The guy deserves an Oscar! The next president of Ghanaian Football material, I tell you. Don’t say I didn’t,” added another.

A separate party didn’t want to hear excuses, however.

“Anytime Bafana Bafana lose, SAFA have something to say,” he began.

Ukraine Commanders Say a Russian Invasion Would Overwhelm Them

Judge orders 11yo girl to be vaccinated despite father’s objections