The legendary Italian designer, Marcello Gandini has issued a statement, which clearly states that he is distancing himself from this project. 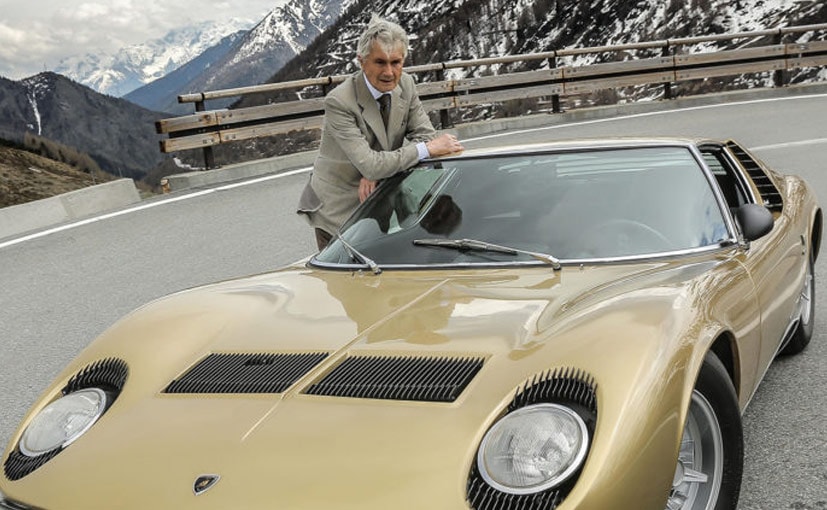 Marcello Gandini has designed the Lamborghini Miura, Countach, Espada among others

If you don’t know who Marcello Gandini is, then you might as well use the power of google to know all about it, because this one article would just scrape the surface of his achievements. If you’ve heard of cars like the Bugatti EB110, Lancia Stratos, Maserati Quattraporte and even the Renault R5 Turbo, then the designs of all these cars came from the pen of Gandini. However, his designs with Lamborghini can be considered as the most outrageous of them all. The Lamborghini Espada, Jarama, Miura and even the Diablo, all of which we have loved and adored and have posters of still stuck in our offices or homes, were designed by this very man and we were extremely enthused when we got to know that he was associated with Lamborghini for its new Countach. 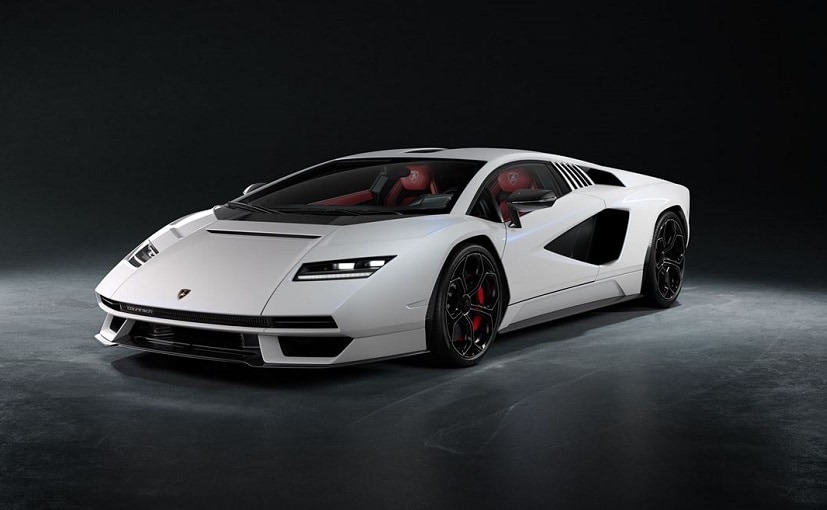 The new Countach was showcased in August 2021

We were absolutely thrilled, because the Countach too was Gandini’s creation and his association with the new limited edition model from Lamborghini just pumped our hearts some more. But now, the legendary Italian designer has issued a statement, which clearly states that he is distancing himself from this project. An official statement from the man himself, issued through his daughter, Marzia Gandini Provera, through her PR firm said, “Marcello Gandini clarifies that he has not participated in and does not approve the project, that he didn’t give his placet,”

Now Lamborghini had requested a video interview of Marcello Gandini with Mitja Bokert, head of Lamborghini’s design department Centro Stile, about the upcoming 50th anniversary of the Countach. He was presented a scale model of the car that would be presented to the world in the coming months. Gandini in his statement shares that he had no idea about the fact that this car will enter series production. 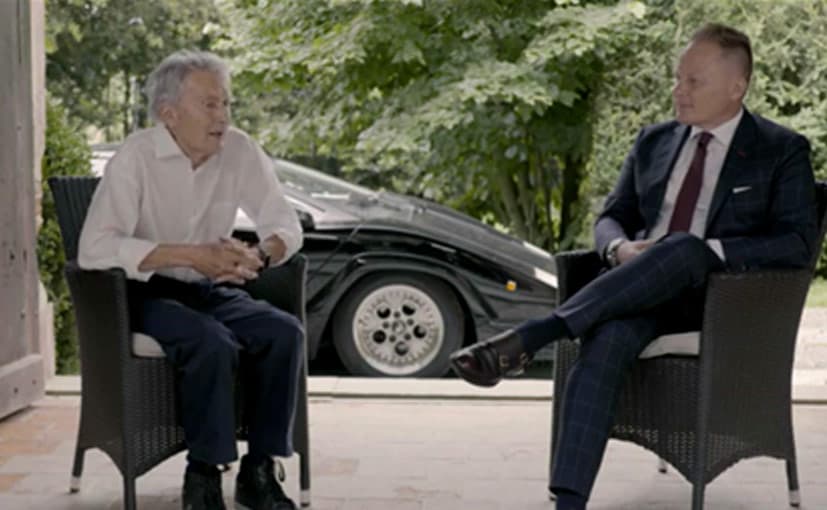 Lamborghini had requested a video interview of Marcello Gandini with Mitja Bokert, head of Lamborghini’s design department Centro Stile, about the upcoming 50th anniversary of the Countach

Gandini then has cleared his stance in all of this as his statement goes “Thus, Marcello Gandini would like to reaffirm that he had no role in this operation, and as the author and creator of the original design from 1971, would like to clarify that the makeover does not reflect his spirit and his vision. A spirit of innovation and breaking the mould which is in his opinion totally absent in this new design: ‘I have built my identity as a designer, especially when working on supercars for Lamborghini, on a unique concept: each new model I would work on would be an innovation, a breaker, something completely different from the previous one. It is clear that markets and marketing itself has changed a lot since then, but as far as I am concerned, to repeat a model of the past, represents in my opinion the negation of the founding principles of my DNA.”

Things couldn’t have been clearer and now that we know that Gandini has no part to play in the resurrection of the Countach, well, our hearts might be pacing at lower rpms but we still love the concept and how it looks and are very much looking forward to seeing one in person.

Polestar 5 Revealed Alongside 2 More EV Models For The Future