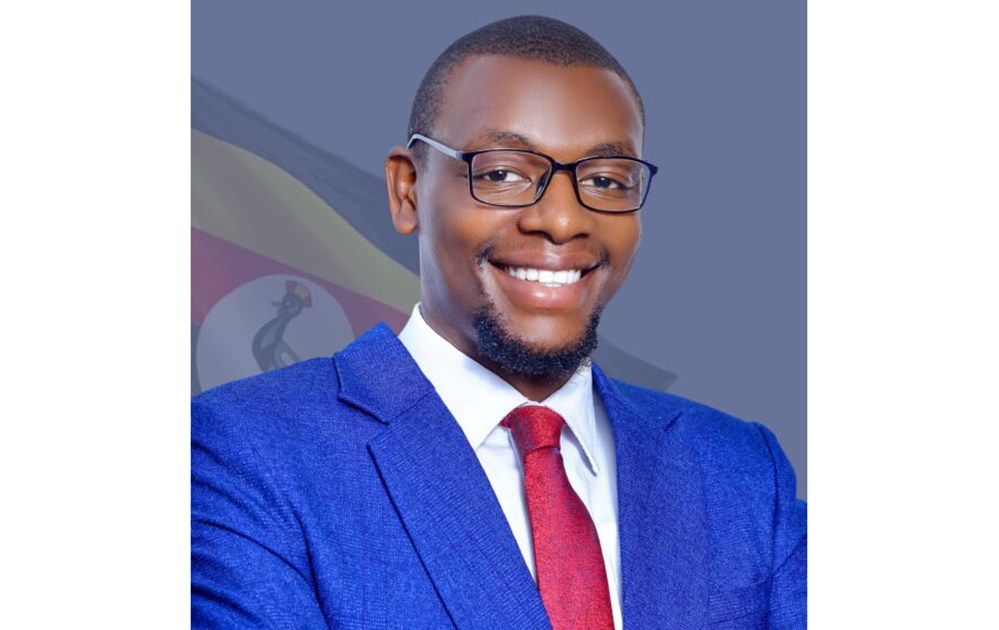 Rukirabashaija, author of satirical novels about corruption and greed, is being held incommunicado, his lawyer says.

A Ugandan satirical novelist and critic of President Yoweri Museveni and his son have been tortured in captivity, his lawyer has said.

Kakwenza Rukirabashaija, who won the PEN Pinter Prize International Writer of Courage award last year, was arrested on December 28 and has yet to be charged in any court.

On Wednesday, lawyer Eron Kiiza said that Rukirabashaija displayed signs of being tortured when security personnel brought him to his house on Monday to search for evidence.

“He appeared to be vomiting, he was urinating blood, there were torture marks on his legs and feet, he was in deep pain,” Kiiza told Reuters news agency.

Kiiza added that Rukirabashaija had not been allowed visits by his lawyers or relatives since his arrest.

On Tuesday, a court issued an order for the police and other security agencies to produce Rukirabashaija in court.

Kiiza said he understood the novelist was being detained at a facility run by Special Forces Command, an elite military unit formerly commanded by Museveni’s son that handles special assignments including guarding the president.

Rukirabashaija has written several books, including his famous The Greedy Barbarian, a satirical novel about a fictional country that tackles themes of corruption and greed.

The novel is widely seen in Uganda to mirror the political life of Museveni, 77, and his government.

He has been critical of Museveni, who has ruled the country since 1986, and his son, Muhoozi Kainerugaba, a military general widely seen as being prepared to take over the presidency from his father.

Days before his arrest, Rukirabashaija called Kainerugaba in a tweet “pigheaded” and “plump” and denounced the purported plans to have him succeed his father.

Following the arrest, PEN International released a statement saying it “fears for his safety and wellbeing as the security forces continue to hold him incommunicado and without charging him in a court of law”.

“Criticism of those in power is not a crime. It is horrifying that Kakwenza Rukirabashaija is facing state harassment, yet again because of his critical views about his country’s first family,” Romana Cacchioli, Executive Director of PEN International, said in the statement.

On Tuesday, the London-based organisation welcomed the order by the judiciary to “immediately and unconditionally release Kakwenza Rukira – unlawfully detained incommunicado since 28.12.21 & reportedly tortured in custody”.

PEN Int’l welcomes today’s orders by the @JudiciaryUG to @PoliceUg to immediately and unconditionally release @KakwenzaRukira – unlawfully detained incommunicado since 28.12.21 & reportedly tortured in custody. He should not have been arrested in the first place. #FreeKakwenza https://t.co/eUOO1iYCOu pic.twitter.com/jLGUKiAEKA

Over the last two years, Rukirabashaija has been arbitrarily arrested twice and detained incommunicado.

In April 2020, he was arrested at his home and detained for seven days. PEN International said that “although the entire interrogation was reportedly about the contents of his novel, he was presented in court on 21 April 2020 and charged with violating COVID-19 health regulations”.

He was arrested again in September 2020 and questioned about his second book, in which he described the torture he was subjected to during his first detention.

As costs mount, how long can China stick with ‘zero COVID’?