His latest digital outings have brought back Dino Morea in the limelight. The actor, known for his looks, was quite active in the 2000s in movies and began fading away from there on. Dino began to explore different businesses, but finally decided to return to one thing he loves the most, which is acting.
He shares, “My friend and I had a merchandising company. We used to enjoy making celebrity merchandise. Then we also explored e-commerce, but all that didn’t go as per plan. I invested in multiple businesses and lost some money too. I realised that my love ultimately is showbiz. I got into production (with Jism 2). It was important for me to be relevant in the industry. It is not about money now, but about being happy after waking up and enjoying what I do.” 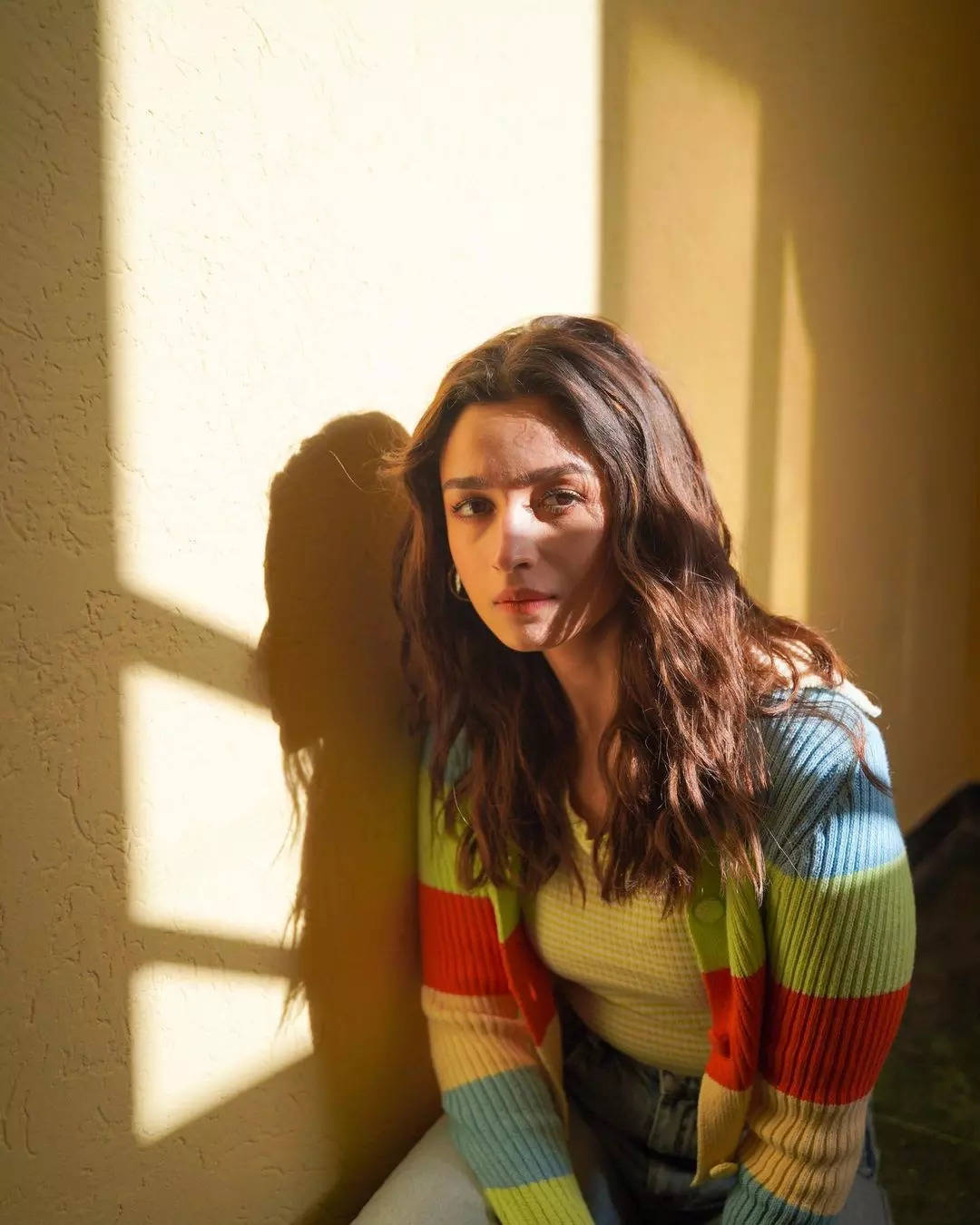 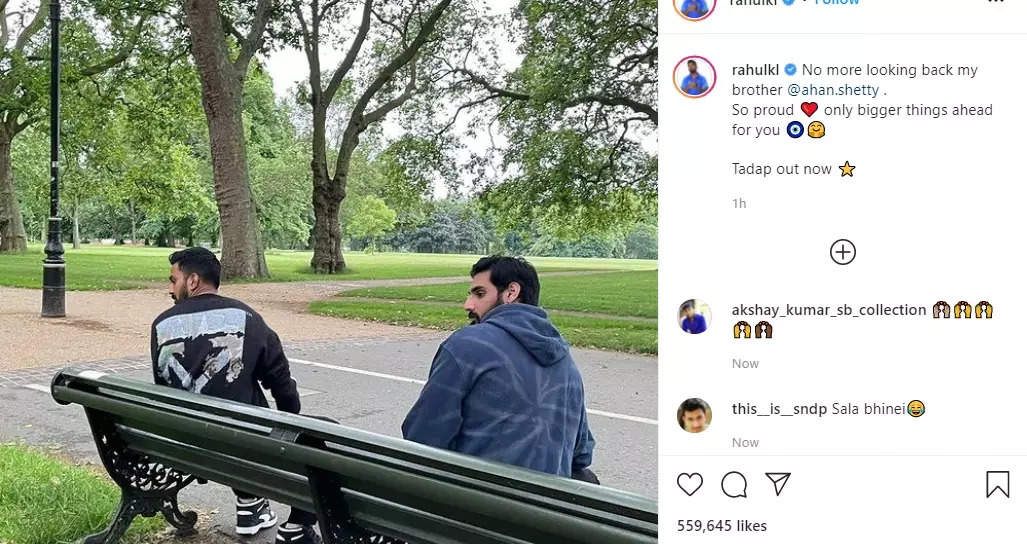