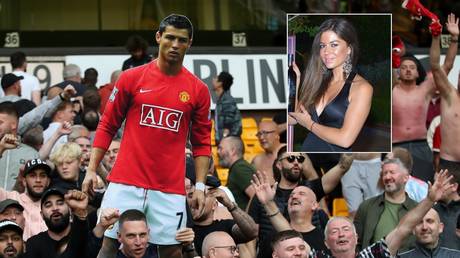 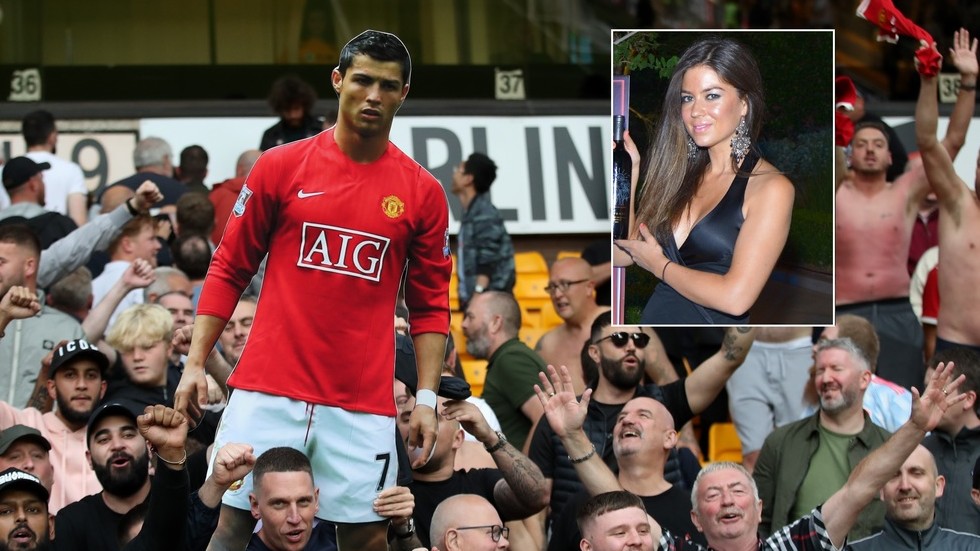 A UK feminist group is aiming to distract attention from Cristiano Ronaldo’s highly-awaited ‘second debut’ at Manchester United by staging a protest highlighting the rape allegations against the star, according to reports.

Ronaldo is set to return for United against Newcastle at Old Trafford today, 12 years after he played his last match for the Premier League giants.

But while the United faithful can’t wait to see their idol back in action again, some groups are far less happy at the fever surrounding the 36-year-old’s return.

According to reports, feminist group Level Up are planning a protest to draw attention back to the rape allegations involving Ronaldo and American woman Kathryn Mayorga, which stem from 2009.

Mayorga has claimed that Ronaldo raped her in a Las Vegas hotel room after a night spent partying in July of that year.

The Portugal superstar has vehemently denied the claims, although his legal team have admitted a $375,000 settlement and confidentiality agreement was reached with Mayorga in the year after the alleged incident.

No charges have been filed against Ronaldo, but Mayorga continues to pursue a civil case worth a reported £56 million ($77.5 million) against the five-time Ballon d’Or winner.

Feminist group Level Up have already put up a ‘pledge’ on their website, writing ‘I believe Kathryn Mayorga’ and inviting supporters to sign it.

According to football reporter Simon Stone, they are also planning some form of protest for today’s game.

Feminist campaign group Level Up are planning to protest at today’s @ManUtd game. Say they want to ‘disrupt the fanfare and remind crowds of the unresolved allegations’ against Cristiano Ronaldo.

The group have hinted at action on their own social media accounts, tweeting “Who could this be?” while sharing a Daily Mail story on the purported plans.

In reality, any protest would likely be massively outdone by the fanfare surrounding Ronaldo’s return to the club where he won a host of titles – including a hat-trick of Premier League crowns and the Champions League – during his first spell between 2003 and 2009.

Also on rt.com Ronaldo brings ‘magic’ back to Premier League but pressure on Solskjaer to get best out of squad – Man Utd icon Sharpe to RT Sport

Sanctions against Taliban isolate not only radicals but also Afghans, Geneva Call warns