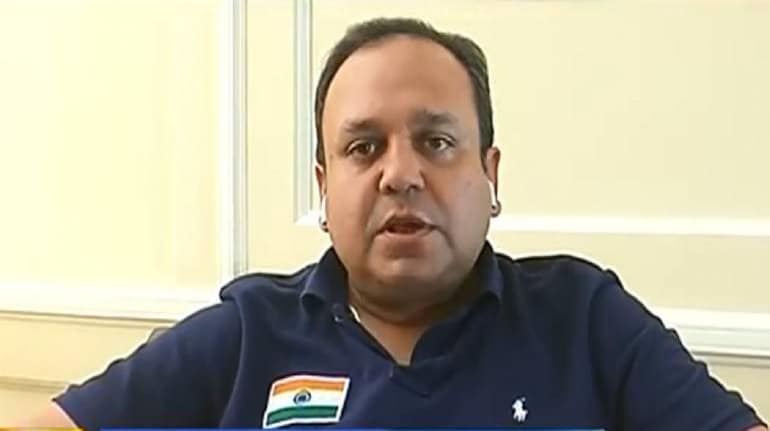 In July 2020, Punit Goenka shared his strategic vision for a new version of the company – titling it as ZEE 4.0.

With Zee likely to see a change in management, will it spell good news for the media company?

According to analyst Karan Taurani, Senior Vice-President, Elara Capital, new management will mean a new strategy for the company, which is need of the hour.

Kotak Institutional Equities too has put out a note saying that this “development calls for a valuation re-rating.” It has upgraded its recommendation on the stock to buy from ‘reduce’ earlier.

The brokerage has pointed out three scenarios which can play out.

One, change in Board followed by a change in management. “This scenario assumes the appointment of a new CEO by the new Board. There is also a possibility that the new Board receives interest from strategic/financial investors to acquire a majority stake and management control.”

Two, change in Board with continuity of management. This scenario assumes that the new Board continues with the existing management (Punit Goenka as MD & CEO) but seeks better cash generation and tighter control on capital allocation.

Whether there’s a change in new management or Goenka continues as CEO, the focus has to be on two segments– TV and OTT.

Taurani said that while the company has been doing well in terms of business performance under the current CEO’s leadership, especially in the Hindi GEC space, Zee has not seen a strong performance in the last three years.

“This is due to loss of share in the regional genre on the back of competitive intensity and poor performance in the Hindi GEC space,” he said.

In July, Zee’s flagship GECs — Zee Anmol and Zee TV — had failed to feature in the top-10 channel list.

The company noted that its network share dropped in FY21 due to non-availability of fresh content in the first quarter and the weak performance of some channels, especially in the Hindi, Tamil and Marathi markets.

Another segment where Zee needs to focus is its video-streaming platform Zee5, said Taurani. “There has been a problem investing into large-scale content, which is a key to drive eyeballs in digital,” he added.

In the fourth quarter of FY21, revenue growth in Zee5 declined 9 percent quarter-on-quarter (QoQ) despite steady growth in monthly active users (MAUs) and daily active users (DAUs), which were at 72.6 million and 6.1 million, respectively.

The platform incurred a higher marketing cost during the June quarter on account of Salman Khan-starrer Radhe’s release.

The video-streaming platform, which is estimated to have around 4-5 million subscribers, had paid around Rs 225- Rs 250 crore to acquire Radhe.

Taurani pointed out that despite the release of big-ticket films such as Radhe, MAU in Q1 FY22 grew 10 percent quarter-on-quarter (QoQ) versus average QoQ growth of 8 percent in the previous four quarters. This is why he believes that successful franchise-based web series remain an important strategy to drive subscriber retention.

Experts believe that Zee’s bet on Radhe did not pay off because new subscriber additions were low as a large chunk of views that came up on ZEE5 for Radhe were from existing subscribers.

Hence, Taurani thinks that “appointment of a new CEO will pave the way for transition towards short video, investments into large-scale web series, innovation in content offerings, especially on digital, which will help ZEE5 compete with global OTT giants and other large players like Disney+Hotstar and MX player, among others.”