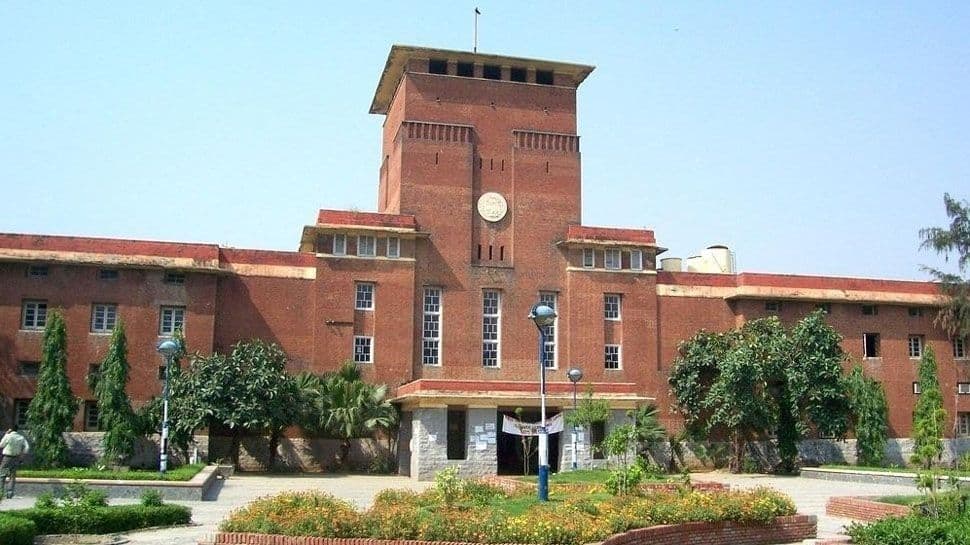 New Delhi: The Delhi University received over 29,000 applications on the first day of admissions on Monday under the second cut-off list, while over 2,100 applicants paid their fees, according to data shared by the varsity.

As many as 36,130 had secured admissions in the first list, ensuring that a little over half of the 70,000 undergraduate seats in the university were filled.

The DU received 29,086 applications on Monday while the fees were paid by 2,103 applicants. A total of 2,593 applications were approved by principals of various colleges, according to data.

Manish Kansal, admission convener at the Hindu College, said, “We had seats remaining in B.Com (Honours) and BA (Honours) Economics. We have had 51 admissions as against 38 sanctioned seats in the unreserved category. The courses might be filled up in the second list,” he said.

He said two students cancelled their admissions to English (Honours), four in Philosophy (Honours) and three in Political Science (Honours).

At Aryabhatta College, 433 applications were received of which 263 were rejected and 170 were approved.

According to Rajesh Dwivedi, convener, admissions, at the college, the number of rejected applications were high since many students who had applied in the first list and had high marks applied again despite being ineligible.