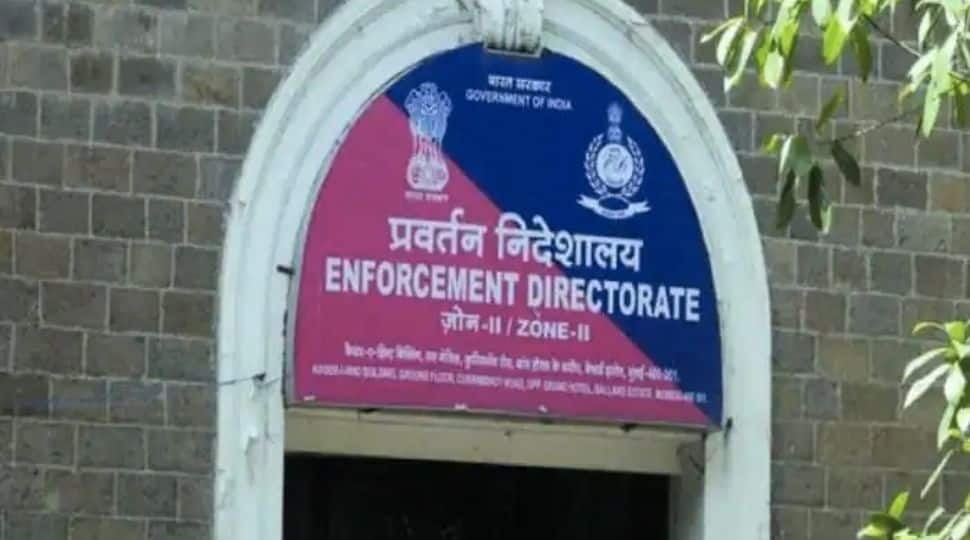 Kolkata: Officials of the Enforcement Directorate (ED) on Saturday (September 4) conducted search operations at a private tours and travels company’s office in Kolkata in connection with its probe into an alleged multi-crore coal pilferage scam, sources in the investigating agency said.

Acting on a tip-off, ED officials went to the office located on India Exchange Place in the heart of the city and carried out searches, sources said.

The case, registered under criminal sections of the Prevention of Money Laundering Act, was filed by the ED after studying a November 2020 FIR of the CBI that alleged a multi-crore coal pilferage scam related to Eastern Coalfields’ mines at Kunustoria and Kajora areas in and around Asansol.

ED is probing the money laundering aspect of the scam. Local coal operative Anup Majhi alias Lala is alleged to be the prime suspect in the case.

The ED has made at least two arrests in the money laundering case. One of them is Vikas Mishra, the brother of TMC youth wing leader Vinay Mishra. Vinay Mishra is stated to have left the country sometime back and probably has also renounced his Indian citizenship.

The second person arrested by the ED early this year is the former inspector in charge of Bankura police station Ashok Kumar Mishra.