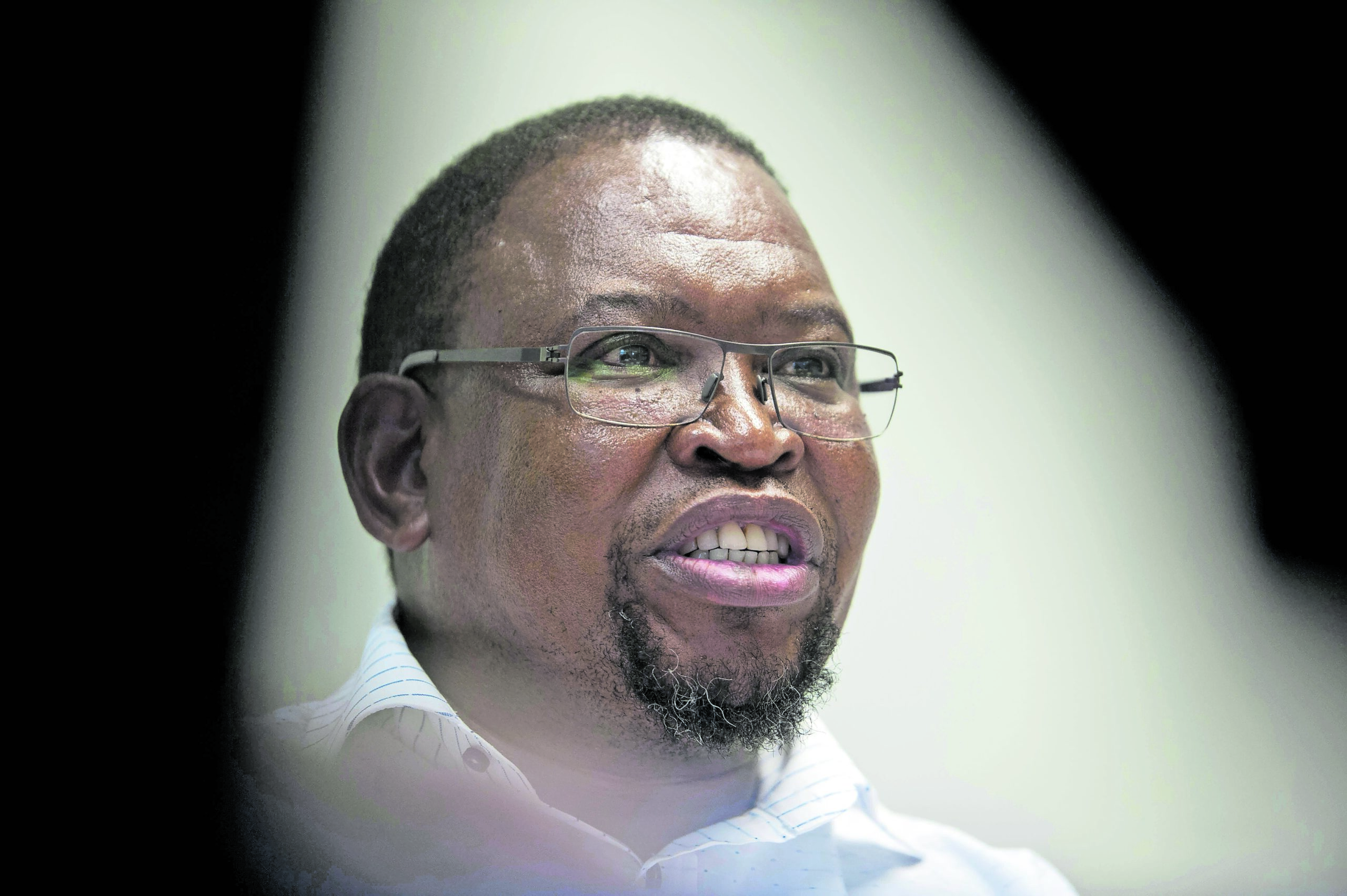 The looting and vandalism that gripped Gauteng and KwaZulu-Natal in July will continue to hang like a dark cloud over the economy for the foreseeable future.

Finance Minister Enoch Godongwana told MPs on Wednesday that the effect of the violence was likely to burden the economy for the next six quarters, according to available research on the economic effects of civil unrest.

The estimated R50-billion knock to the economy is expected to show in Statistics South Africa’s third-quarter GDP data, due to be released in December.

Godongwana said that the unrest could take off just less than 1% of GDP growth in 2021.

“In addition, these impacts could be lasting because of the cost of the unrest on employment and [investor] sentiment beyond 2021,” he said, adding that South Africa’s risk premium, which had been trending downwards between March to June this year, was  likely to increase as a result of the violence.

The latest GDP figures, released this week, showed 1.2% growth in the second quarter of this year, although real GDP was 1.4% less, at R1.131-trillion, than before the Covid-19 pandemic hit South Africa’s shores in early 2020.

Godongwana, who would not be drawn into commenting about the governing ANC’s role in the July turmoil, said the recovery and reconstruction plan was focused on jobs and growth, creating structural reforms, and maintaining fiscal sustainability. This, the minister added, would focus on capital rather than consumption expenditure.

“I think we’ll be dealing with this matter in detail in the medium-term budget policy statement at the appropriate time,” he said. Godongwana is due to table the policy statement before parliament next month.

Opposition parties put it to the finance minister that recovery was unlikely without dealing with state corruption, which was leaking public money through poor procurement processes.

In response, Godongwana said the new public procurement bill, set to be tabled before parliament, was likely to improve state procurement challenges.

MPs have previously raised concerns about the bill in committee hearings, arguing that the current laws relevant to public procurement and spending were sufficient, but just not being followed.

GST cess will be used till March 2026 to repay loans: FM 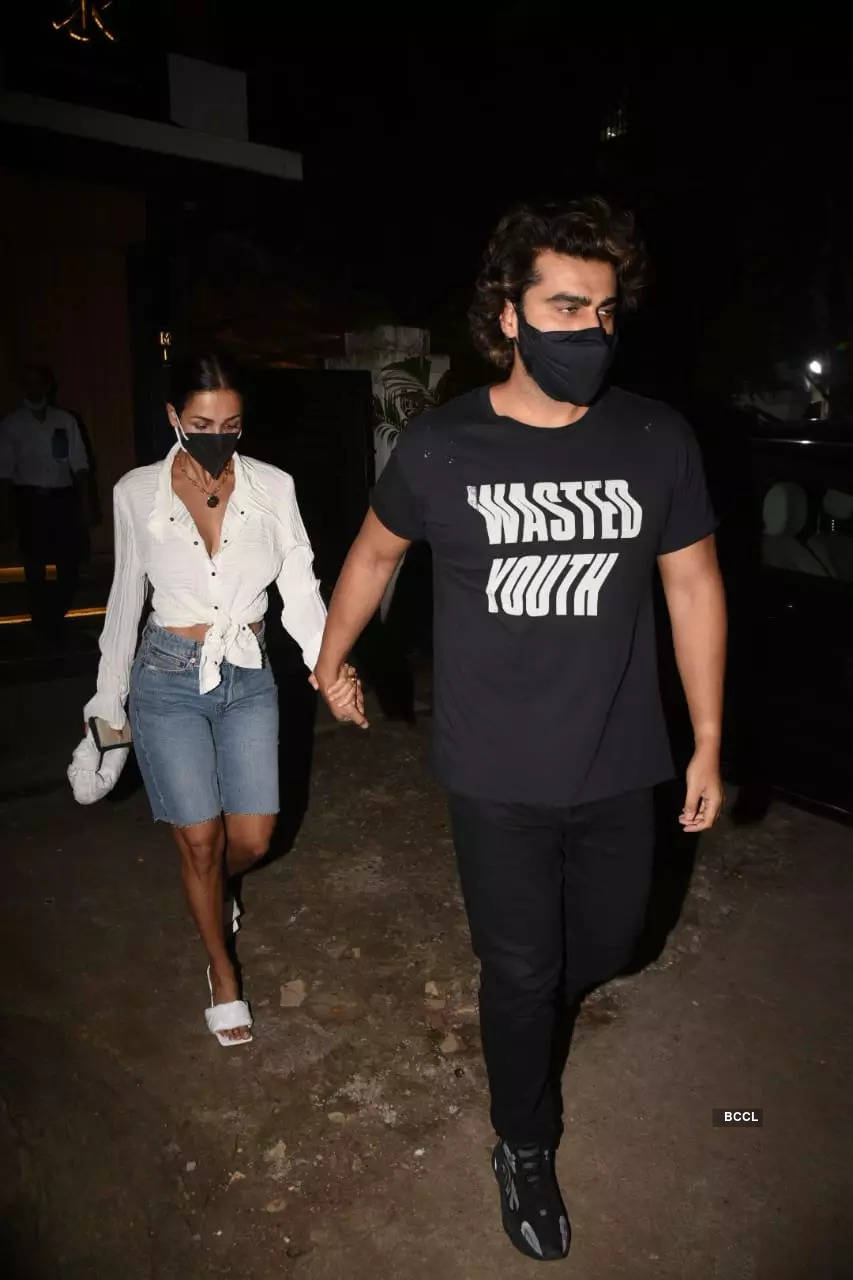