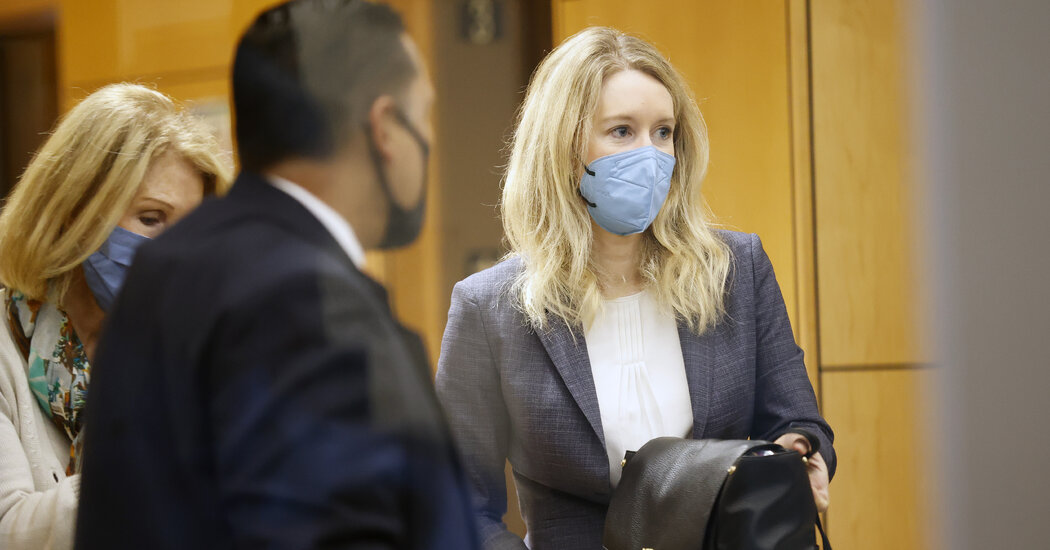 SAN JOSE, Calif. — For the past 11 weeks, prosecutors revealed emails from desperate investors. They held up falsified documents side by side with the originals. They called dozens of witnesses who lobbed accusations of deceit and evasiveness.

And on Friday, the person whom prosecutors have been making their case against — Elizabeth Holmes, the founder of the failed blood testing start-up Theranos — took the stand to defend herself. She faces 11 counts of defrauding investors over Theranos’s technology and business in a case that has been billed as a referendum on Silicon Valley’s start-up culture. She has pleaded not guilty.

Ms. Holmes — whose rise and fall captivated the public and who has been held up as a symbol of the tech industry’s hubris and the last decade’s culture of grift — began her testimony by answering a series of questions about Theranos. She delved into her background and how she began the Silicon Valley start-up, which had promised to revolutionize health care by using just a drop of blood from patients to deduce their illnesses.

When Kevin Downey, Ms. Holmes’s lawyer, asked her whether she had founded “technology that was capable of running any blood tests,” she answered in the affirmative.

Ms. Holmes spent only an hour on the stand on Friday, after the prosecution rested its case. She is scheduled to resume her testimony on Monday.

Prosecutors had sought to paint Ms. Holmes as a liar who built Theranos into a $9 billion start-up while knowing all along that its blood tests didn’t work. They methodically outlined six main areas of her deception, including lies about Theranos’s work with the military and pharmaceutical companies, its business performance and the accuracy of its blood tests.

The stakes of the trial are high. If Ms. Holmes, 37, is convicted, she faces up to 20 years in prison for each count of fraud, and prosecutors may be emboldened to go after more start-ups that stretch the truth to raise funding. An acquittal could send a message that Silicon Valley start-ups, which have exploded in power and wealth over the last decade, are difficult to hold to account.

“When prosecutors rest their case, they are basically saying they have enough to ask the jury to convict the defendant right then and there,” said Andrey Spektor, a lawyer at Bryan Cave Leighton Paisner and a former federal prosecutor in New York’s Eastern District.

Ms. Holmes, a Stanford University dropout who founded Theranos in 2003 and raised $945 million from investors, was indicted on fraud charges in 2018. Her case has been plagued for years by delays: first over process, then the pandemic and finally, Ms. Holmes’s giving birth to a baby in August.

When the trial finally began in September, prosecutors called former investors, partners and Theranos employees to testify. Jim Mattis, the retired four-star Marine Corps general and former defense secretary, who was a Theranos director, took the stand, as did a former Theranos lab director who endured six grueling days of questioning. In one surreal moment, a forensics expert recited text messages between Ms. Holmes and Ramesh Balwani, her boyfriend at the time and business partner at Theranos, who is known as Sunny.

This week, Alan Eisenman, an early investor in Theranos, testified that Ms. Holmes cut him off and threatened him when he asked her for more information about the company. Yet even after that treatment, Mr. Eisenman poured more money into the start-up, believing its seemingly fast-growing business would deliver riches to backers like him.

When asked about his understanding of the value of his Theranos stock today, Mr. Eisenman said: “It’s not an understanding, it’s a conclusion. It’s worth zero.”

The prosecution’s most compelling evidence included a series of validation reports that Ms. Holmes sent to potential investors and partners that made it look as though pharmaceutical companies including Pfizer and Schering-Plough had endorsed Theranos’s technology. Representatives from each company testified that they had not endorsed Theranos’s blood test and were surprised to see their companies’ logos added to the report.

Daniel Edlin, who worked at Theranos and was a fraternity brother of Ms. Holmes’s brother, Christian, testified that the start-up faked demonstrations of its machines for potential investors, hid technology failures and threw out abnormal blood test results.

Mr. Mattis testified that he was not aware of any contracts between Theranos and the military to put its machines on medevac helicopters or on the battlefield, as Ms. Holmes had frequently told investors.

The prosecution concluded its case with testimony from Roger Parloff, the journalist who wrote a magazine cover story about Ms. Holmes, helping propel her to acclaim. Mr. Parloff’s article was sent to numerous investors as part of Ms. Holmes’s pitch.

Yet notably absent from the courtroom were some of the most prominent witnesses on the prosecution’s list. Ms. Holmes’s rise was aided by her association with business titans such as the media mogul Rupert Murdoch, elder statesmen such as Henry Kissinger and Adm. Gary Roughead, and the lawyer David Boies. Theranos was felled, in part, by whistle-blowers such as Tyler Shultz, a grandson of George Shultz, the former secretary of state, who sat on Theranos’s board. None of them testified.

Also absent was Mr. Balwani, who was charged with fraud alongside Ms. Holmes and faces trial next year. His role as a fiery defender of Theranos who went after anyone who questioned the company has been in the background of much of the testimony.

At nearly every turn, Ms. Holmes’s lawyers sought to limit testimony and evidence. They attacked the credibility of investors, using legal disclaimers to show that investors knew they were gambling on a young start-up. The lawyers also poked holes in investors’ limited due diligence on Theranos’s claims. At one point, they directed Erika Cheung, a key whistle-blower who worked in Theranos’s lab, to read the entire organizational chart of the people employed in lab to show she played a small role in the overall operation.

After prosecutors rested their case on Friday, Ms. Holmes’s lawyers immediately asked the judge for an acquittal and said the evidence was insufficient. They also moved to drop certain charges, testimony and evidence and succeeded in removing one count of fraud.

Their first witnesses included Trent Middleton, a paralegal at the defense team’s firm who created reports summarizing facts about Theranos, such as the number of patents, investors and total revenue. Ms. Holmes’s lawyers also called Fabrizio Bonanni, a biotechnology executive who joined Theranos’s board of directors in 2016, and who described the efforts the start-up made to improve its processes and policies after it came under fire.

Then Ms. Holmes took the stand. Her lawyers may try to shine a spotlight on her relationship with Mr. Balwani. The two dated in secret. In court filings, Ms. Holmes alleged he was emotionally abusive and controlling. Mr. Balwani’s lawyers have denied the claims.

Her testimony may open her up to potentially damaging cross-examination from prosecutors or perjury.

“Most criminal defendants do not testify, particularly in white-collar cases where the government has many challenges to overcome, like in proving intent, and sometimes even in just proving that a crime occurred,” Mr. Spektor said. Ms. Holmes’s case is different, he said, because the offense is clear cut and the evidence is fairly easy to understand.

Throughout the proceedings, Ms. Holmes had been quiet in the courtroom, only whispering to her lawyers or family members. But the jury heard her forcefully defending Theranos against accusations of fraud in video interviews played in court. It also heard her accept blame.

“I’m the founder and C.E.O. of this company,” she said in one of the videos. “Anything that happens in this company is my responsibility.” 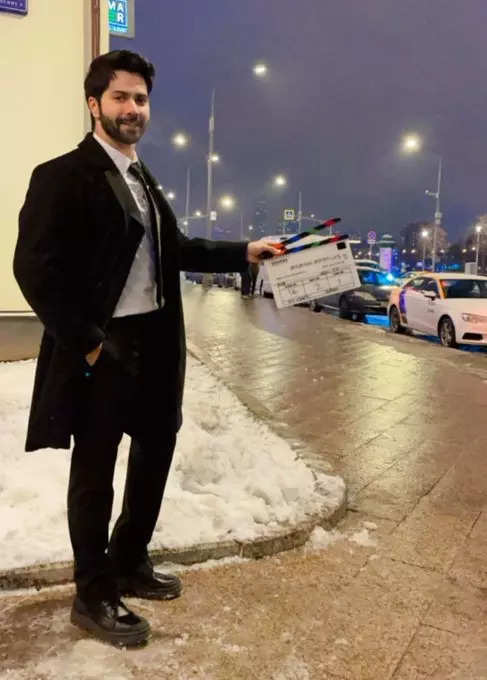