Salman Khan has been extensively shooting for ‘Tiger 3’ and joining him on the sets this week is Emraan Hashmi. Previously it was rumoured that Shah Rukh Khan will shoot for his cameo in this entertainer this month, but ETimes has it that SRK will join forces with Tiger only in February. Meanwhile Salman and Emraan have reunited for an action sequence.
A source close to the unit told ETimes, “Emraan Hashmi and Salman Khan will be shooting some action sequences at the SRPF ground set with some international action directors.” Interestingly, a few days back Emraan had posted a photograph of his bulked up body on Twitter, hinting that he is all set to take on Salman Khan in the next schedule of the film. Emraan has never confirmed or denied his presence in ‘Tiger 3’, but the actor is indeed playing the Tiger of Pakistan in this entertainer. He will have a massive confrontation with the Tiger of India in the action franchisee. Katrina Kaif is also expected to join the sets of ‘Tiger 3’ soon.

After wrapping ‘Tiger 3’, Salman Khan is expected to begin work on his next project. He is scheduled to start a new film in the end of February 2022. This year, Salman has some interesting ventures in the pipeline, he will be seen in ‘Kabhi Eid Kabhi Diwali’ with Pooja Hegde and in ‘Kick 2’ with Jacqueline Fernandez. Salman Khan has also shot for an entertaining cameo in Shah Rukh Khan starrer ‘Pathan’ and he will also be seen essaying a pivotal part in Aamir Khan’s ‘Laal Singh Chaddha’. 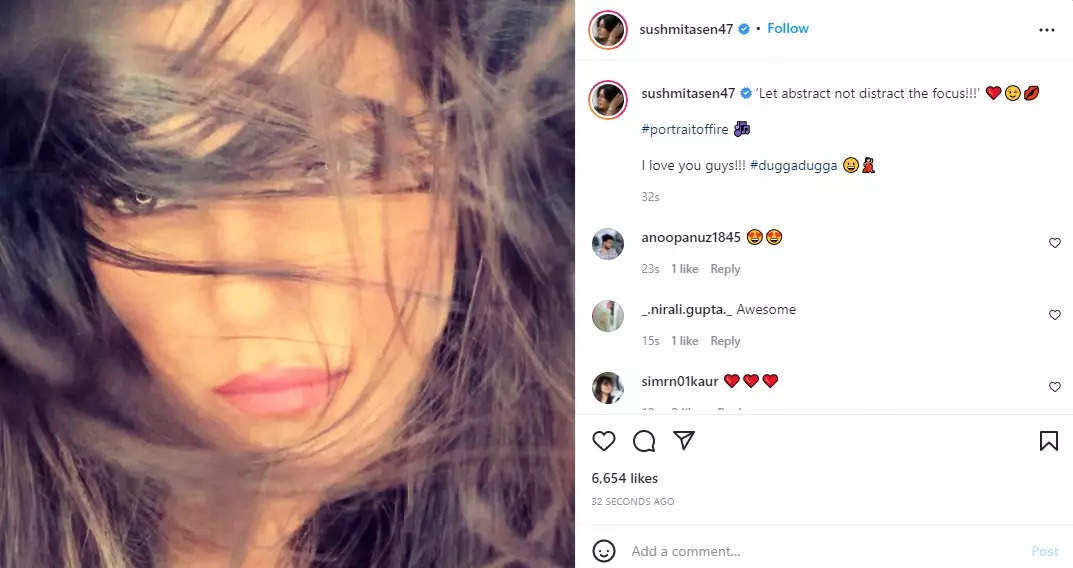