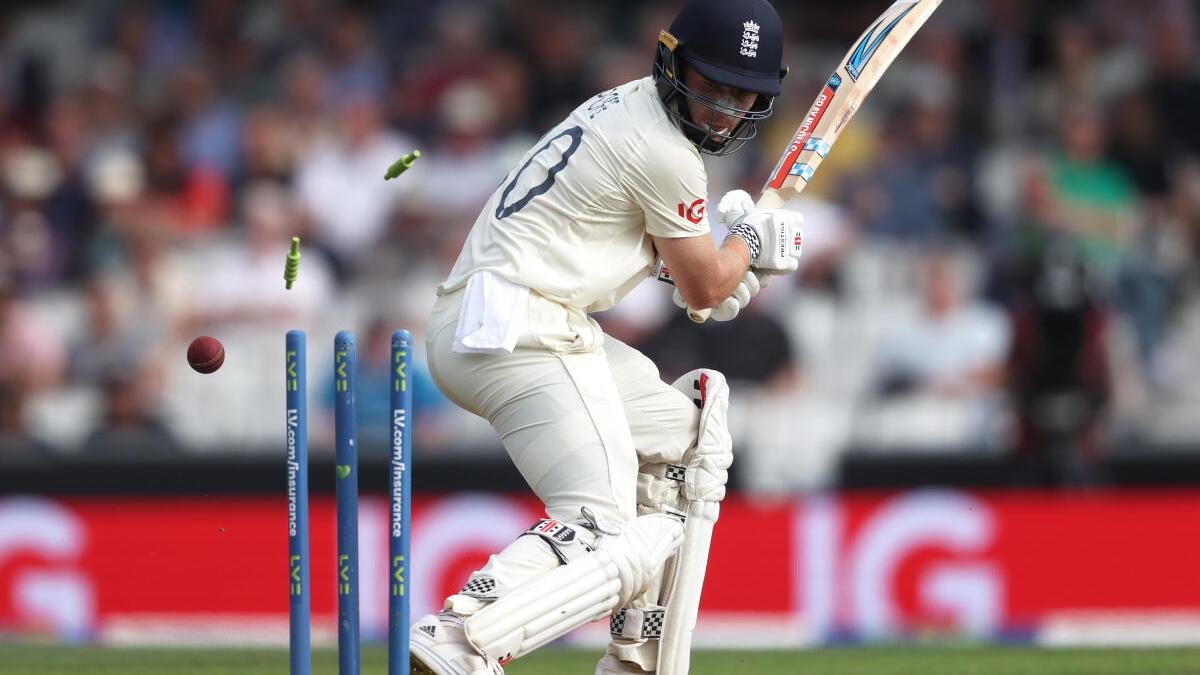 England’s Ollie Pope and Chris Woakes made a telling impact on their Test return to earn the hosts a tidy first-innings lead in the fourth Test against India on Friday.

Woakes was the pick of the English bowlers when it bowled out India for a below-par 191 in its first innings at the Oval on Thursday.

The all-rounder made an equally important contribution with the bat on Day Two, producing a counter-attacking 50 to put England ahead in the see-saw contest.

No. 6 batsman Pope top-scored for the home side with a diligent 81 as England posted 290 in its reply.

India was 43 for no loss in its second innings at stumps, still 56 behind, after openers K. L. Rahul, batting on 22, and Rohit Sharma saw off the final 16 overs without being separated.

James Anderson did create an opportunity but Rory Burns at second slip misjudged an edge from Sharma, who was batting on 20.

Nightwatchman Craig Overton was the first to go and Dawid Malan, who made 31, followed suit after Sharma at second slip dived to his right to take a sharp catch. The hosts looked in dire straits at 62 for 5 but Pope added 89 runs with Jonny Bairstow to prop up the English innings and 71 with Moeen Ali to steer England past India’s disappointing total.

The Indian seamers, who had been bowling with a lot of discipline, suddenly took their foot off the pedal and boundaries started flowing. Pope hit Shardul Thakur for three boundaries in the same over and his aggression appeared to rub off on Bairstow who meted out similar treatment to Mohammed Siraj in the next over.

Siraj dismissed Bairstow lbw for 37 and Moeen made 35 before throwing away his wicket.

Pope departed after dragging a Thakur delivery onto his stumps with England on 250 and Woakes continued the good work in the company of the tailenders.

The all-rounder smashed 11 boundaries in his breezy knock before running himself out.

The five-Test series is level at 1-1.