Retired England captain Michael Vaughan says he will not rule out Australia’s men completing a “5-0” Ashes whitewash on home soil if the tourists make a poor start to the series.

The men’s Ashes series is expected to begin in December, with the England and Wales Cricket Board (ECB) giving “conditional approval” for its tour to go ahead.

There have been concerns during the past week biosecurity issues might lead to the cancellation of the series.

Vaughan — who captained England to a drought-breaking Ashes series win in 2005 — said Joe Root’s squad would not have history on their side when they arrived in Australia.

England has won only one of the past eight Ashes series away from home, that victory coming in the 2010/11 Australian summer.

England will make Ashes tour if ‘critical conditions’ are met 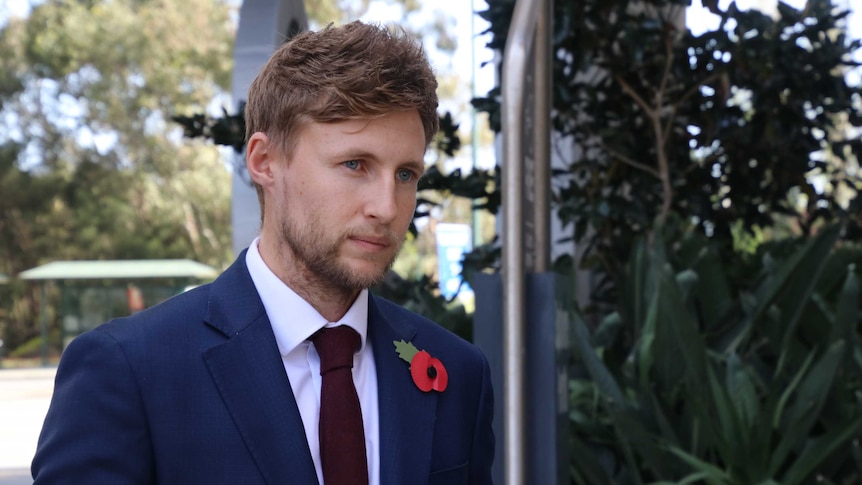 The England and Wales Cricket Board gives conditional approval for England to tour Australia for the Ashes series due to begin in December.

Vaughan said it was crucial England made a positive start to the series in the first Test, which gets underway at the Gabba in Brisbane on December 8.

“I think this England Test match team are the kind of side that if they get on a roll and they get playing well, they’ll be fine.

“But if they start badly — so get out of Brisbane having got a hammering — it is going to be a long tour.”

Vaughan said England would rely heavily on its batting, as he does not believe it has the fast-bowling stocks to trouble Australia.

The tourists are likely to be without all-rounder Ben Stokes in Australia, with Vaughan suggesting much of the responsibility to make an impression with the bat would fall to captain Root.

“If Joe Root can somehow install some of his methods into a few of the others, of course they can be a threat,” he said.

Vaughan also gave England hope if it could draw Australia into a “tactical battle” during the series.

He pointed to Australia’s performance at home last summer, when it coughed up a 1-0 series lead against a “second-string” Indian squad to eventually lose 2-1.

“Going 1-0 up, bowling India out for 36 at the Adelaide Oval, (India captain) Virat Kohli going home and then not to win that series — [that] tells me they (Australia) are a vulnerable team,” Vaughan said.

“I don’t think they are anything like an Australian side of old. I think they are a good team, [they’ve] got a very good bowling attack but they’re certainly vulnerable.”

Vaughan said he questioned Paine’s tactical nous as a captain, suggesting England could rattle Australia the longer a Test match was drawn out.

“Get Australia into days four and five when they know they can lose and get them in a tactical battle,” he said.

Vaughan said the ECB was within its rights to raise what were described as “several critical conditions” — understood to relate to biosecurity issues — with Cricket Australia in negotiations about the upcoming tour.

“I don’t think it was unreasonable,” he said.

Australia Pledges ‘Net Zero’ Emissions by 2050. Its Plan Makes That Hard to Believe.

Did Shilpa shave her undercut as a mannat?