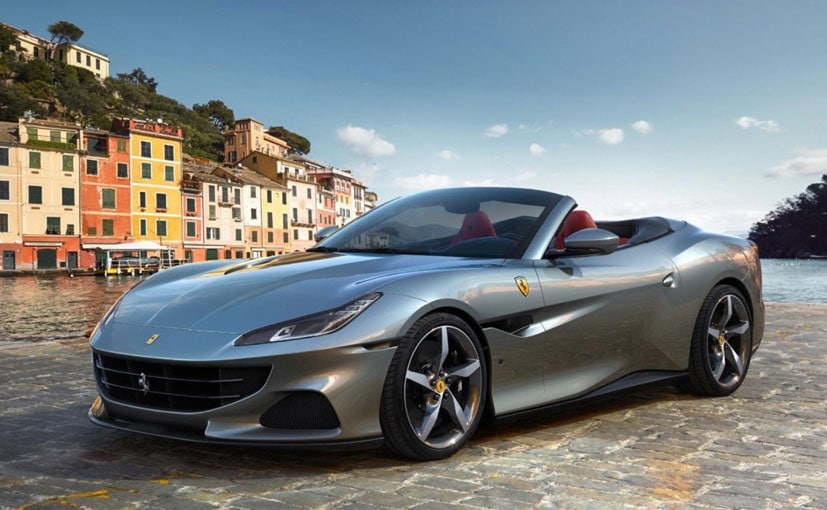 LoveForm could also develop luxury products under the Ferrari brand

In 2019, Sir Jonathan Ive left Apple after a storied career that spanned almost three decades where he became one of the most celebrated designers of all time. His team designed the iPhone, iPad, iMac, iPod, Apple Watch, AirPods, and MacBook. He developed a close friendship with Steve Jobs and was one of his closest confidants more so than even Tim Cook and in 2015 he was elevated to the position of Chief Design Officer. But in 2019 it was announced that he was leaving the company whose products he had defined along with fellow design guru Marc Newson to form a new design agency called LoveForm. At the time it was announced that LoveForm’s first client would also be Apple, so in some way or the other, his imprint is still there on Apple’s gadgets.

At the end of 2020, it was announced that Louis Camilleri, the CEO of Ferrari would be leaving the Italian carmaker and his name was also thrown in the hat for becoming the leader of basically what is the Apple of the automotive industry. That never happened and was always going to be unlikely with Sir Jony’s focus on LoveForm and Ferrari hired the superlative Benedetto Vigna. 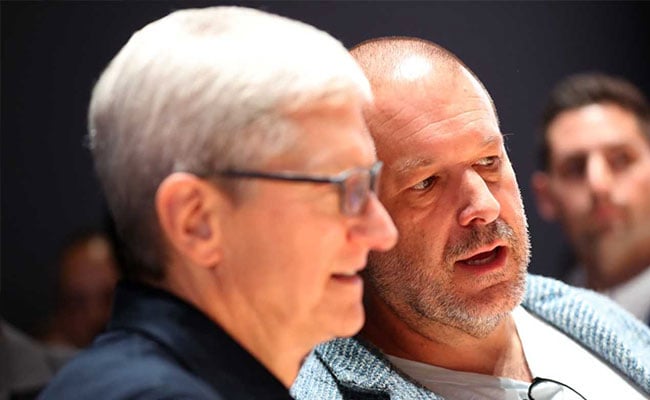 However, Ferrari was never going to be far away from the self-professed car nerd as now Exor, the holding company run by John Elkann, which owns Ferrari and has a major stake in Stellantis has hired LoveForm with Exor and Ferrari has clients. This is in addition to the fact that Ive’s former colleague Eddy Cue who is Apple’s chief of services also sits on the board of directors for Ferrari.

“The first expression of this new partnership will bring together Ferrari’s legendary performance and excellence with LoveFrom’s unrivaled experience and creativity that has defined extraordinary world-changing products,” Exor writes in the release.

This partnership also comes after the announcement of its partnership with Airbnb. Exor of course also is the owner of the Football club Juventus which till recently had the services of Cristiano Ronaldo and has now even bought a massive stake in French Shoe and Bag maker Christian Louboutin for $633 million.

Exor operates at the high end and its partnership with LoveForm is synergistic considering Ive and Newson have always been associated with luxury and have a penchant for luxurious automobiles.

LoveForm recently raided some more designers from Apple’s design team and it has a collective of designers, architects, musicians, filmmakers, writers, engineers, and artists with offices based in London and San Francisco.

Apple’s Talks For EV With CATL & BYD In Limbo