Famously. Alonso was labeled the bad boy of F1 because of his two stints at McLaren 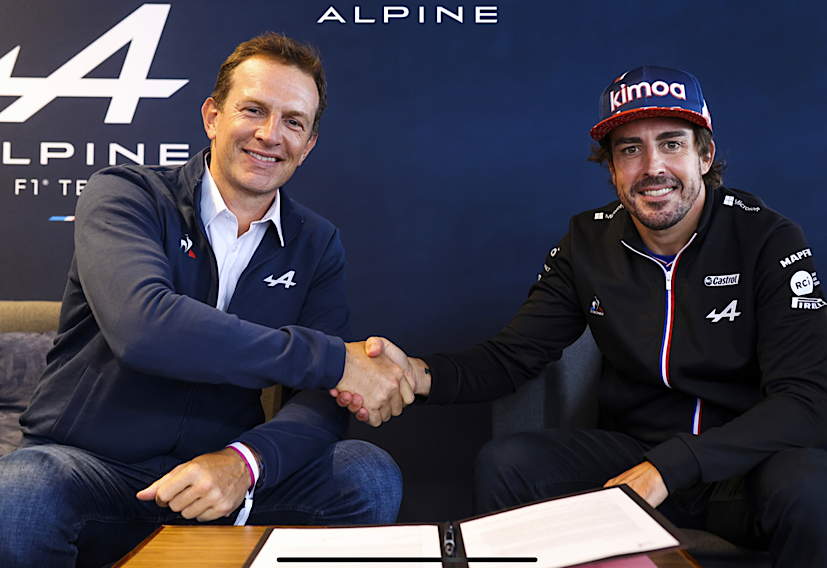 Fernando Alonso is not someone who can be kept quiet. For months he has been complaining that the drivers are breaching the track limits guidelines to no avail, but then in Russia, he pulled a manic premeditated using the runoff area which allowed him to gain an advantage. Upon hearing commentary around the legality of the move an irritated Alonso has admitted he was waiting to see questions being asked about it at Istanbul. He claimed that double standards existed for different drivers of differing nationalities.

“[It was] just to confirm when I do things, they have different behaviour and a different repercussion on the following event. So now, maybe they change the run-off area on lap one in the first couple of corners. I’ve been the idiot on track for most of the championship while I’ve been overtaken from the outside of the asphalt by many people for the first couple of races,” he said.

“Even in Austria, I remember Austria 1 and Austria 2 and nothing happened. There were no questions at the following race. Now after Sochi, there is a question. It’s a confirmation. There are different rules for different people, or different, let’s say, talks the week after for different people. Let’s see, the next one that crosses the white line on the pit entry, let’s see which nationality he is and which penalty he will get,” he quipped eluding to the incident with Lando Norris in the McLaren who escaped a penalty. 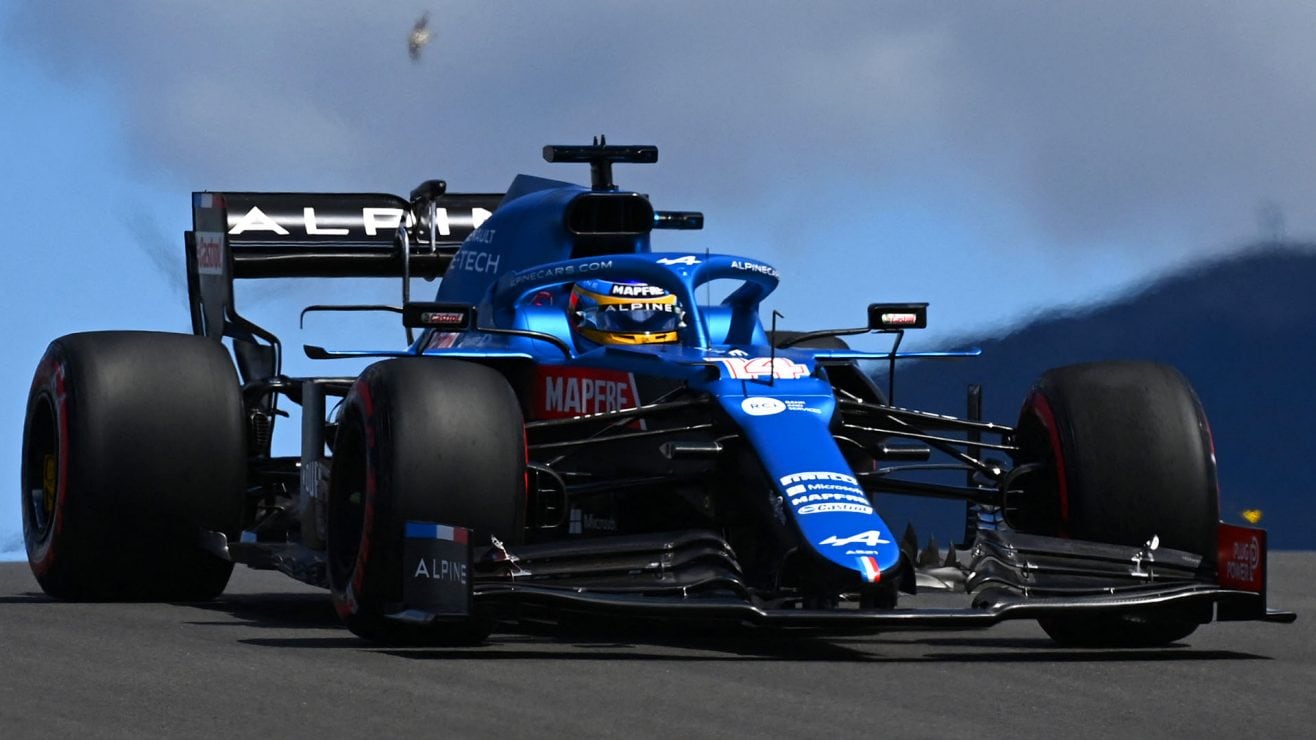 Many people noted that Norris should’ve been penalised for the crossing of the white line at the pit entry, including Alfa Romeo team boss Fredrick Vasseur, though many felt bad for Norris as he lost the opportunity to earn his first race win after the wrong call on tyres with last-minute rain cost the Briton a race win.

Alonso has for long been a critic of the advantage British drivers have received. Most teams apart from Ferrari, Alfa Romeo and AlphaTauri are based in the UK, and many famous drivers including the likes of Lewis Hamilton, George Russell, Lando Norris are Brits. Famously. Alonso was labelled the bad boy of F1 because of his two stints at McLaren where in the first one he clashed with a rookie Lewis Hamilton and in his second stint he was very vocal about the issues McLaren car was because of then underwhelming Honda power unit.

When Hamilton rammed Verstappen at the British GP, many people came out in support of the Briton despite it being a severe crash and it turned out to be a social media war between Red Bull and Mercedes fans.

Marriage used as conversion tool: UP defends its law in HC