Many drivers are expecting qualifying to be very crucial for the race. Ferrari is relatively confident after struggling to qualify in the wet the ill-fated Belgium GP. Formula 1 returns to the iconic Dutch track at Zandvoort where Charles Leclerc believes the track characteristics should suit the Ferrari SF21 which has impressive mechanical grip. The last time there was a race at the track at Zandvoort was in 1985 before Ferrari’s two drivers – Charles Leclerc and Carlos Sainz Jr were born. Nikki Lauda was the last winner at Zandvoort but this time around hometown hero Max Verstappen is the hot favourite for the win.

“It’s very difficult to talk about performance when I haven’t even done a lap of the track on foot. But I think the track characteristics should suit our car well. I’m expecting an interesting weekend, but let’s wait and see how it goes once we are on track. The parabolic corners? Especially at turn 3, there could be more than one line and that could open up some unexpected scenarios. The Zandvoort circuit is fast and narrow, which is unforgiving if you make a mistake, with the barriers always being very close. To sum it up, it’s a cocktail and as someone who likes street circuits a lot, I definitely appreciate it,” said Leclerc. 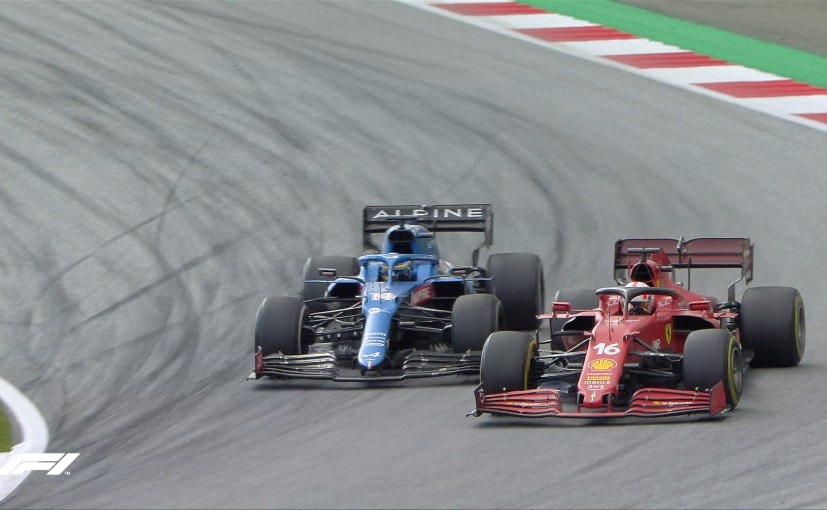 Both Leclerc and Sainz have raced before at the track in their junior days. Many drivers are expecting qualifying to be very crucial for the race. The track also features a massive banking area which will represent another challenge to the drivers which hasn’t been seen since the days of the US GP at Indianapolis.

Many folks like Sergio Perez are also expecting overtaking to be very tough thanks to the street circuit like characteristics of Zandvoort, something that Leclerc also alluded to. However, for Ferrari this could be a good track as it has scored well in tracks that have street track light traits like Monaco and Baku. In terms of who is the hot favourite is then most people are going to have a toss-up with Verstappen and championship leader Hamilton with the Dutchman having the slight edge thanks to the downforce characteristics of his car and the home crowd support.

Woman gets probation for ‘minimal’ role in Capitol riot