Verstappen has regained the lead of the F1 drivers world championship, but Red Bull stays behind Mercedes in the constructors title fight. 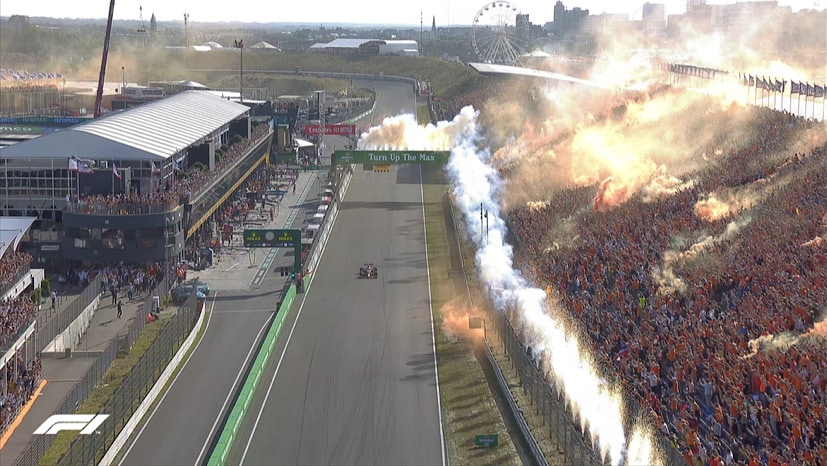 Max Verstappen in the Red Bull stormed to a dominating victory at the first Dutch GP in 36 years. Lewis Hamilton in the Mercedes had no answers to Verstappen’s pace and came P2 with him struggling with tyre wear in the last half of the race. Verstappen with this win retakes the lead of the world championship. Hamilton however managed to get the point for the fastest lap of the race. His teammate Valtteri Bottas came in at P3. Far away from the top three was Pierre Gasly in a stellar P4 for the AlphaTauri. Ferrari’s Charles Leclerc came in at P5 despite closing in on Gasly in the final phase of the race. 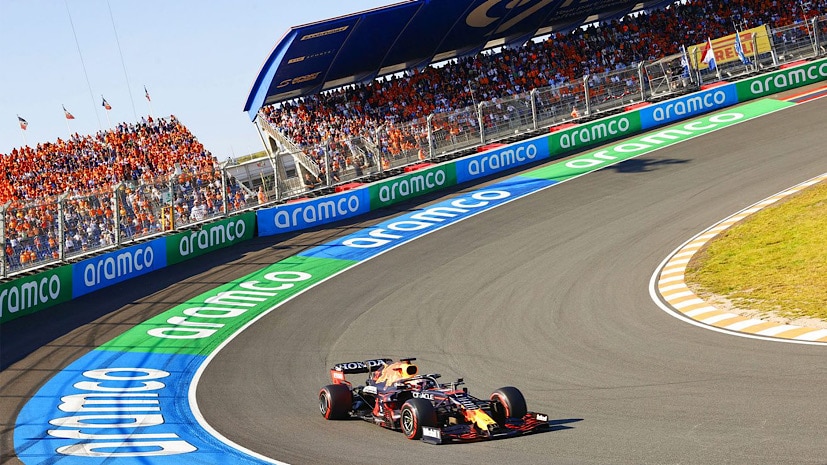 Verstappen stormed to a faultless victory at the Dutch GP
Photo Credit: F1.com

Fernando Alonso in the Alpine pipped Ferrari’s Carlos Sainz Jr in the last lap of the race for P6. Sainz ended up P7 after chasing his teammate for the majority of the race. Sergio Perez in the second Red Bull came in at P8 in what was a recovery drive from the back of the grid after his team decided to change his engine which garnered penalties. Esteban Ocon came in at P8 in the other Alpine after being overtaken by his teammate at the start of the race. Lando Norris recovered to P10 ahead of his teammate Daniel Ricciardo who struggled to P11. 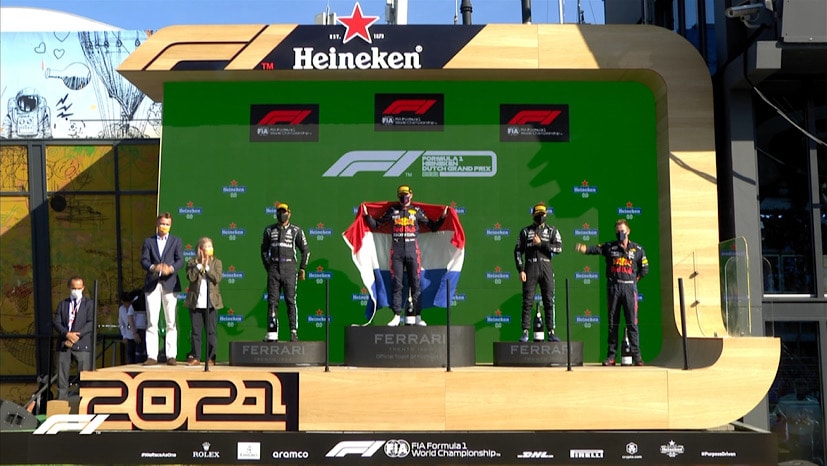 Verstappen was joined with Hamilton and Bottas

Lance Stroll was the fastest Aston Martin at P12 ahead of his teammate Sebastian Vettel who just managed P13. Antonio Giovinazzi in the Alfa Romeo couldn’t convert his excellent qualifying effort into points as he came in at P14. His teammate for the weekend Robert Kubica came in at P15. Nicholas Latifi was the lead Williams ahead of George Russell. He came in at P16 while Russell just managed P17. Mick Schumacher Haas was the last car to finish at P18.

Yuki Tsunoda in AlphaTauri retired on Lap 51 while Nikita Mazepin in the second Haas retired earlier on Lap 43.

Volvo Cars To Go Leather-Free In All Pure Electric