The power heavy track at Monza has suited the Mercedes team because of its inherent engine advantage.

Outgoing Mercedes driver Valtteri Bottas stormed to pole position for the sprint qualifying leg of the Italian GP at Monza. The power heavy track at Monza has suited the Mercedes team because of its inherent engine advantage which is why even Lewis Hamilton managed to qualify in P2 ahead of his main rival for the world championship Max Verstappen who just managed P3. For Hamilton, things may be better as Bottas is poised for a 5 place engine change penalty and he could be elevated to P1. 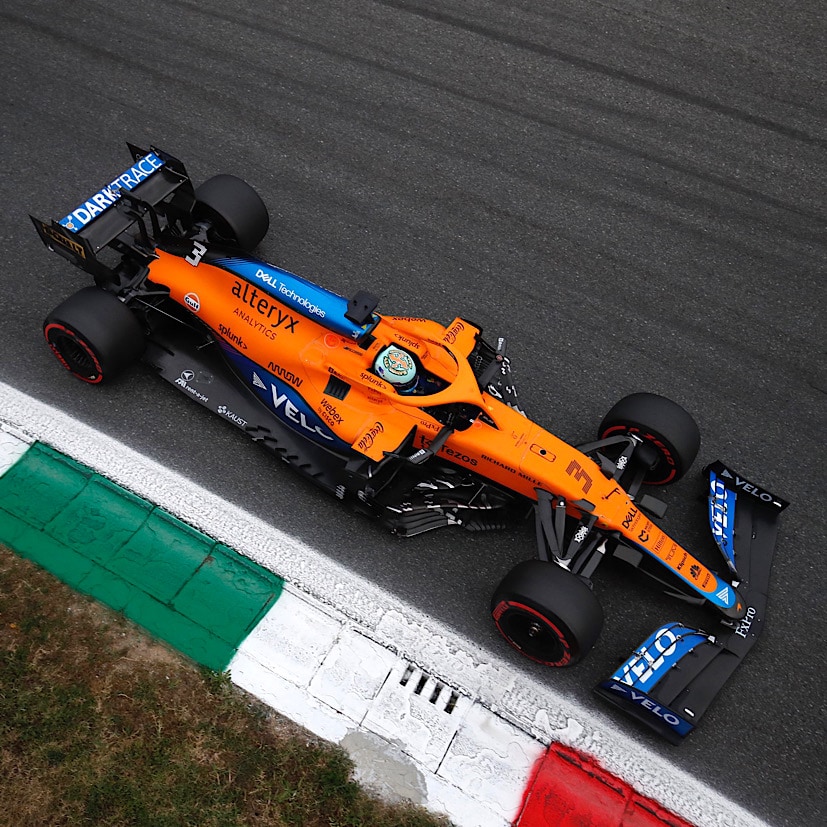 Norris showed how quick the McLaren can be around Monza

The McLaren duo of Lando Norris and Daniel Ricciardo also underlined the Mercedes power advantage as they qualified in P4 and P5. Pierre Gasly again managed to uplift the AlphaTauri above the Ferraris in P6. Carlos Sainz Jr was the lead Ferrari in P7 ahead of his teammate Charles Leclerc in P8. Sergio Perez couldn’t extract the maximum from the Red Bull Honda package as he lagged in P9, while Antonio Giovinazzi elevated the Alfa Romeo to P10. 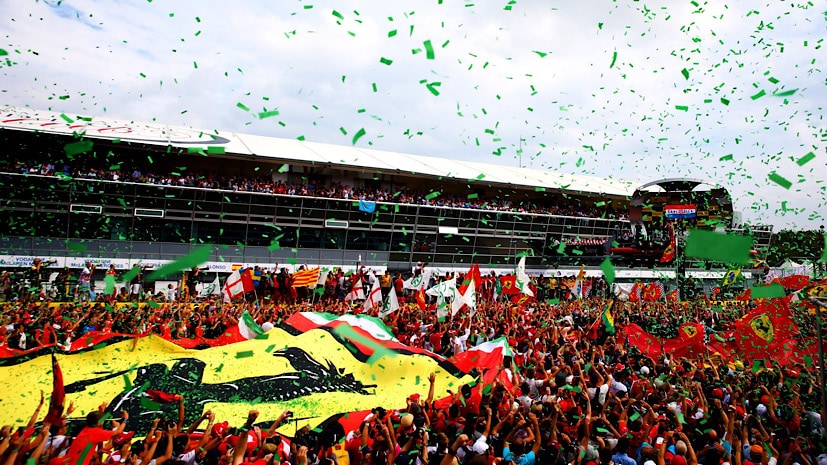