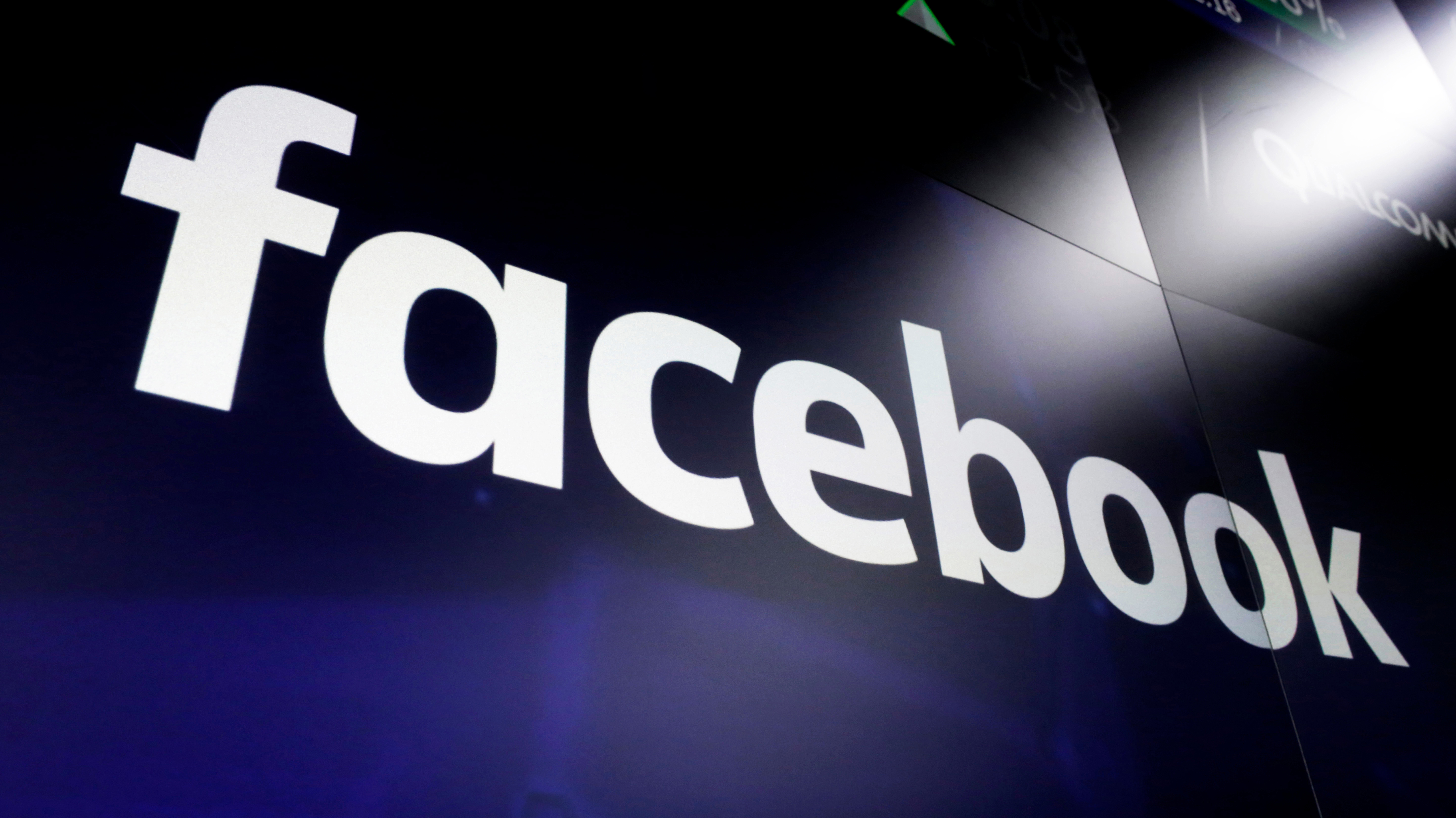 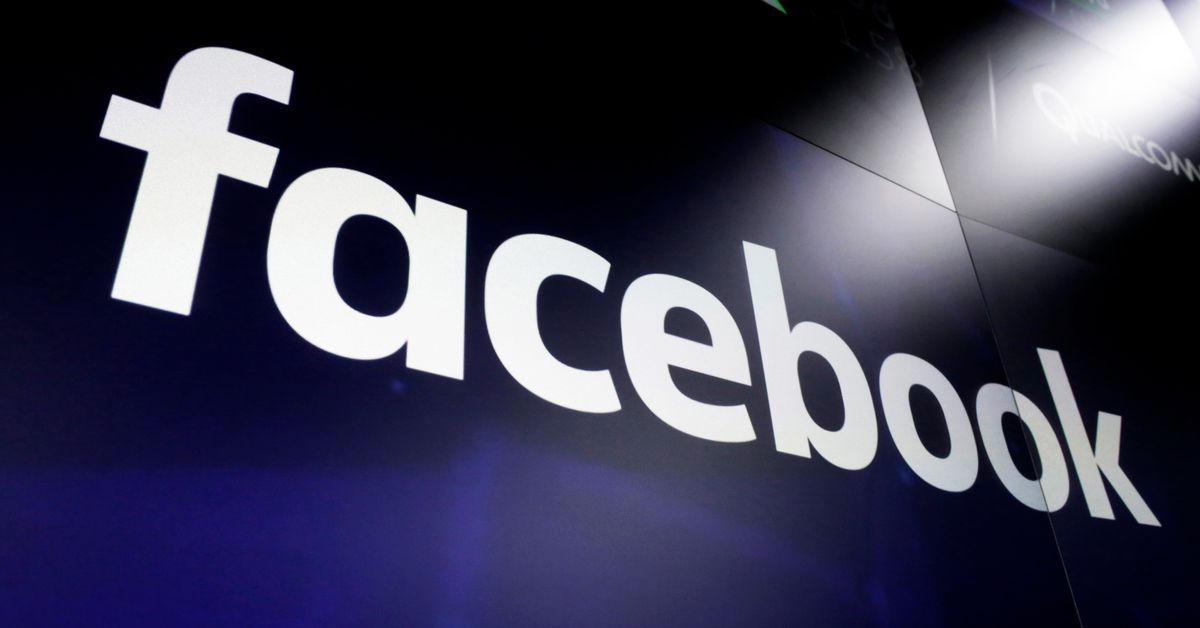 On Twitter, Facebook policy communications director Andy Stone said the company was aware of the reported problems and “working to get things back to normal as quickly as possible”.

The company did not say what might be causing the outage.

Facebook’s own site would not load at all; Instagram and WhatsApp were accessible, but could not load new content or send messages.

It is normal for websites and apps to suffer outages, though one on a global scale is rare. Users reported being unable to access Facebook in California, New York and Europe

Facebook is going through a major crisis after the whistleblower who was the source of a series of The Wall Street Journal stories exposing the company’s awareness of internal research into the negative effects of its products and decisions went public on 60 Minutes in the US on Sunday.

Frances Haugen was identified in the interview as the woman who anonymously filed complaints with federal law enforcement that the company’s own research shows how it magnifies hate and misinformation, leads to increased polarisation and that Instagram, specifically, can harm teenage girls’ mental health.

The Journal‘s stories, called “The Facebook Files,” painted a picture of a company focused on growth and its own interests instead of the public good.

Ms Haugen, released thousands of pages of internal documents to regulators and the Wall Street Journal, is set to testify before a Senate subcommittee on Tuesday.

Nick Clegg, the company’s vice president of policy and public affairs, wrote to Facebook employees in a memo on Friday that “social media has had a big impact on society in recent years, and Facebook is often a place where much of this debate plays out.”

US shares of Facebook were down more than 5 per cent in midday trading on Monday (early Tuesday AEST), putting it on pace for its worst trading day in nearly a year.

Giddey impresses in NBA debut for Thunder but Jazz win