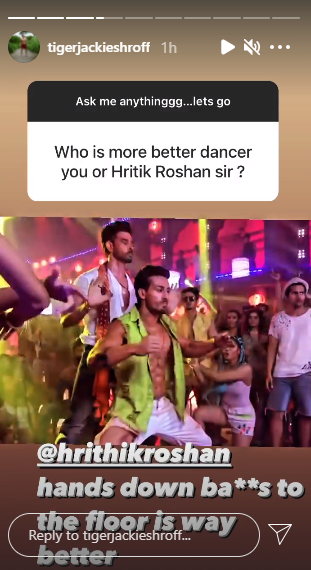 Tiger Shroff enjoys a massive fan following on social media. The actor often conducts Ask Me Anything sessions on Instagram- where fans get a chance to connect with the actor. They ask him questions about his upcoming projects, fitness routine and more.
Recently, he conducted an AMA session on Instagram. During the session, a fan asked him- ”Who is more better dancer u or hrithik roshan sir (sic)”. To which he replied, ”@hrithikroshan hands down ba**s to the floor is way better”.
Check out his replies here: 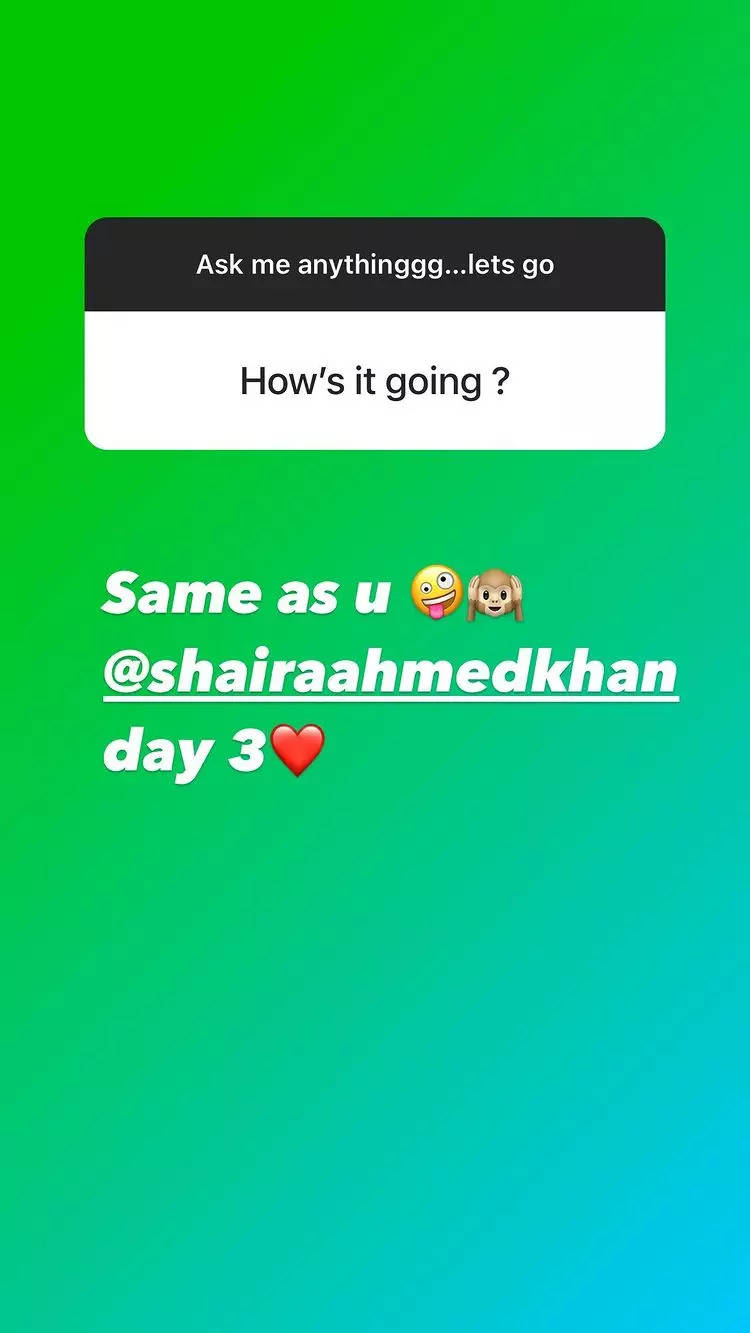 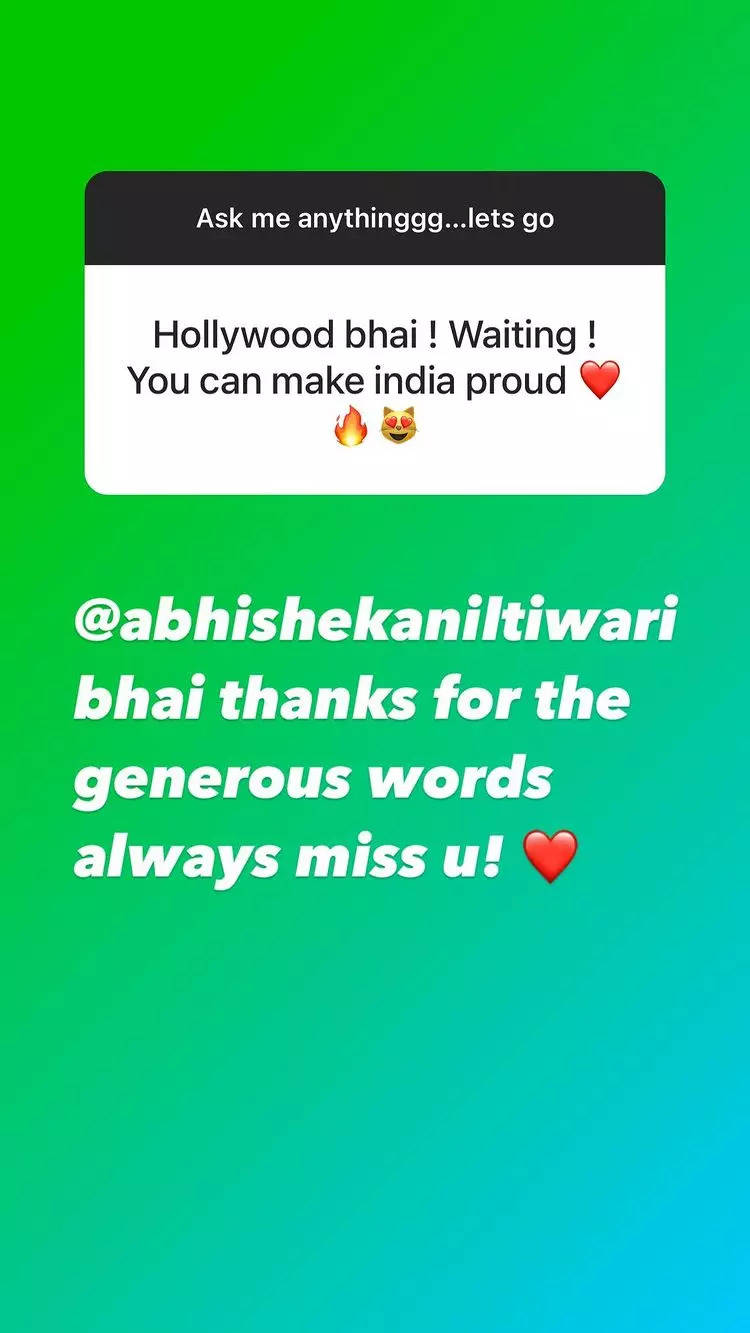 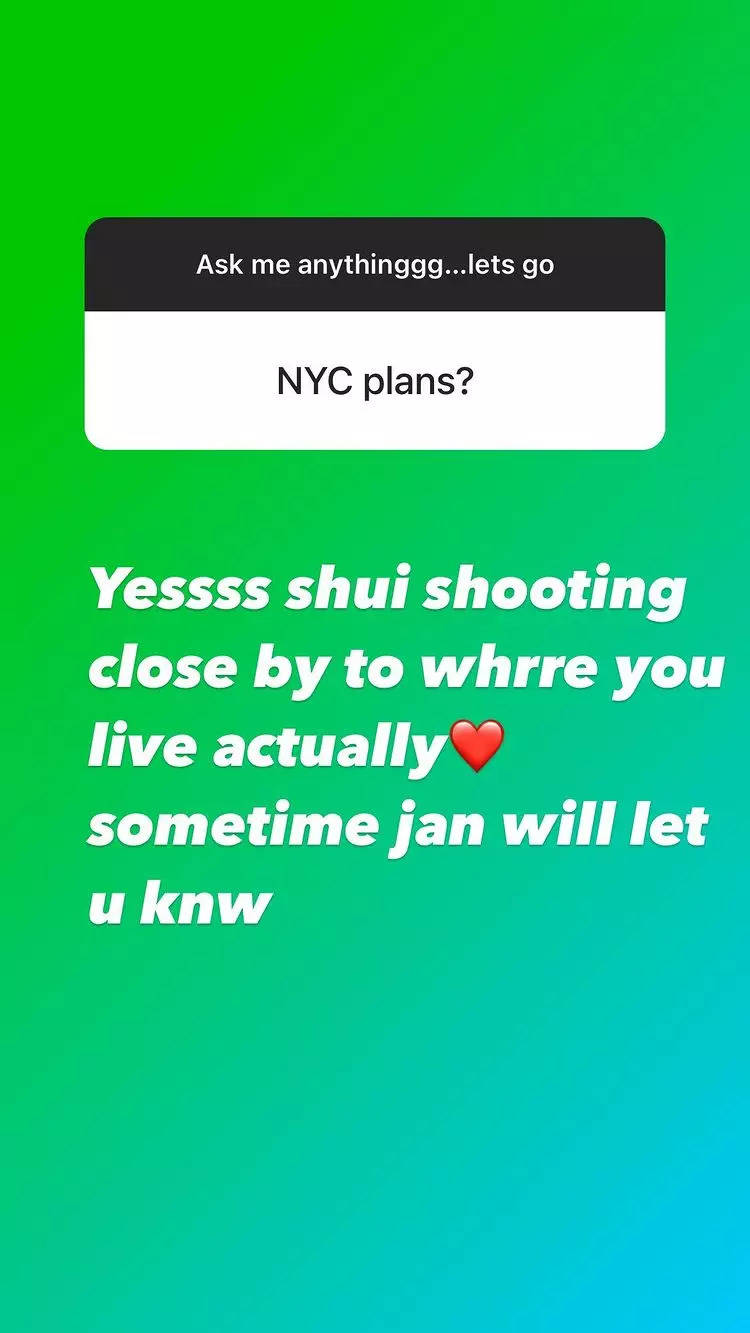 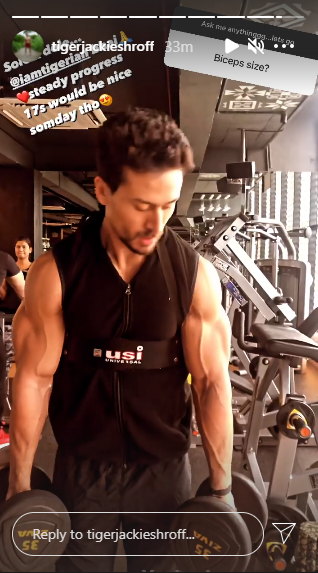 Tiger and Hrithik featured together in the 2019 film, ‘War’. In the film, they shake a leg together on ‘Jai Jai Shivshankar‘.
Meanwhile, on the movie front, Hrithik will be next seen in the much-awaited film ‘Fighter‘, co-starring opposite Deepika Padukone.

The film which is touted as India’s first aerial action franchise is being helmed by Siddharth Anand.
On the other hand, Tiger has several films in his kitty. He is a part of Ahmed Khan’s ‘Heropanti 2’ opposite Tara Sutaria as well as Vikas Bahl’s ‘Ganapath, an action drama, co-starring Kriti Sanon. He also has ‘Baaghi 4’ and the ‘Rambo’ remake in the pipeline. A few days back, the star was making headlines Tiger Shroff as he bought a family home in Khar.

At U.N., Biden Calls for Diplomacy, not Conflict, but Some Are Skeptical