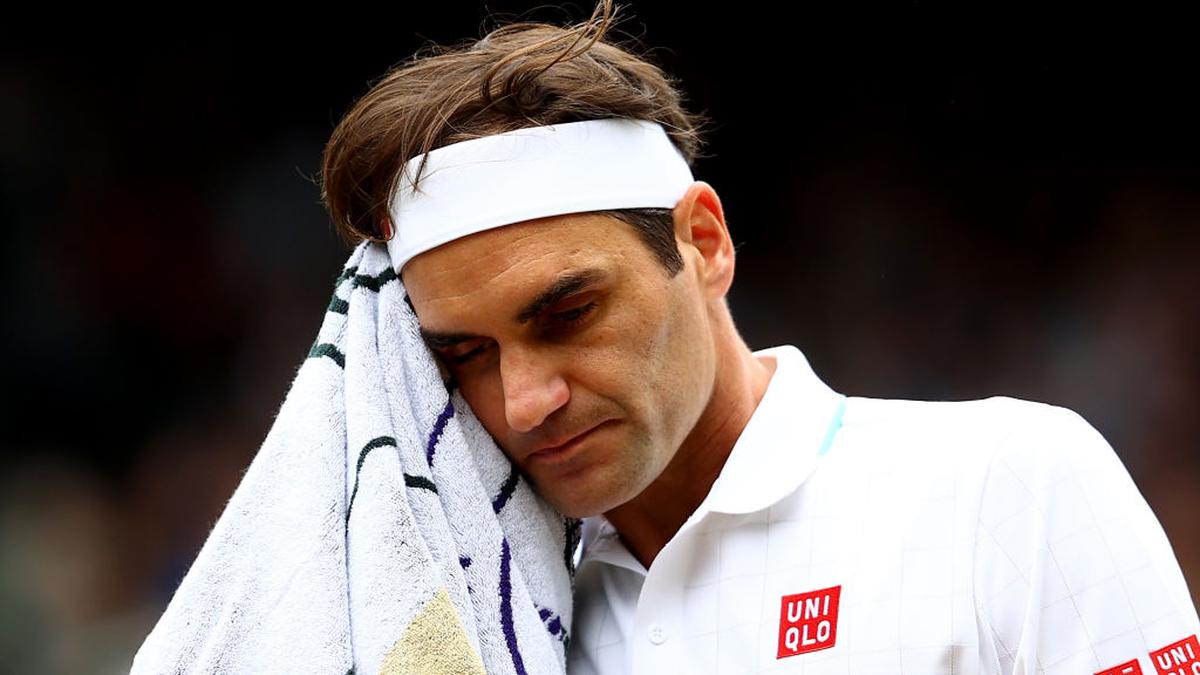 Roger Federer will miss the Australian Open in January and is unlikely to return to competition until mid-2022 as he recovers from multiple knee surgeries, the former world number one told Swiss media.

Federer, 40, also said he would be “extremely surprised” if he was able to play at Wimbledon, a Grand Slam he has won a record eight times with his last title coming in 2017.

The 20-times Grand Slam champion said he would be able to resume running in January and return to training on the court in March or April.


“I need to be very patient and give my knee the time to heal. The next few months will be crucial,” Federer told Le Matin newspaper.

Federer’s agent did not immediately respond to a request for comment.

Federer is tied with Rafa Nadal and Novak Djokovic in the race to be the most successful men’s singles Grand Slam champion of all time.

His coach Ivan Ljubicic had said earlier this week that Federer was unlikely to play at Melbourne Park in January as he was not going to be at 100%.