JAMMU: A 14-year-old boy from Pakistan-occupied Kashmir (PoK) was detained by the Army and Border Security Force (BSF) after he crossed over into the Indian territory along the Line of Control (LoC) in J&K’s Rajouri district on Thursday. Since August 20, this is the fifth minor who has been detained after crossing the LoC.
The boy identified himself as Mohammad Shanaula, son of Mohammad Zaffar, a resident of Basti Jawewala in Pakistan’s Multan province. “The border guards noticed some suspicious movement in the Kerri sector of Rajouri and they found a boy near the LoC and apprehended him,” official sources said.
On August 24, the Army had apprehended a boy after he crossed the LoC and entered J&K’s Poonch district. On August 20, the Army had repatriated three minor boys after they were apprehended along the LoC in Poonch district two days before that.On January 8 this year, the Army had repatriated a minor boy who had inadvertently crossed the LoC into Poonch on December 31. Before his repatriation, the Army had also deported two teenage girls.

Watch: Kriti Sanon sweats it out in the gym Success is a tradition at GLA 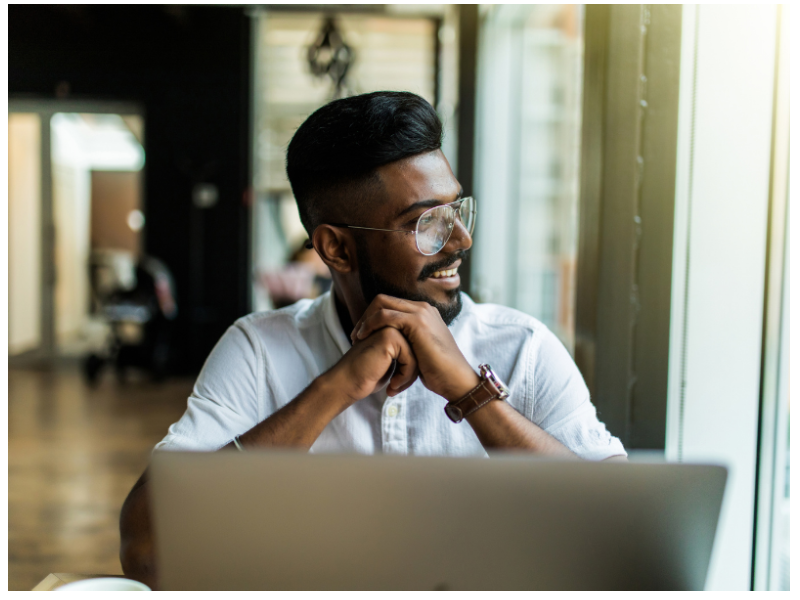