It’s yet another Friday and we are back with a new episode of #FilmyFriday.
ETimes presents – #FilmyFriday, wherein we recommend our readers one Malayalam movie, every week.

And for this week’s #FilmyFriday, we have picked ‘Achaaram Ammini Osharam Omana’, a star-studded film from the 1970s, starring Sheela in a dual role!
Director: Adoor Bhasi

Before we introduce you to the movie, we would like to notify you that ‘Achaaram Ammini Osharam Omana’ was made in the late 1970s, a time when the acting was not so realistic and had more drama to it. The households in Kerala were mostly patriarchal, as the male members would be the breadwinners and women were in charge of household chores. And so, ‘Achaaram Ammini Osharam Omana’ was progressive to its times.

As the title card fades, one can see Ammini S (Sheela), a traffic enforcement officer giving directions. Vehicles pass by and the drivers, especially men are staring at her in surprise. Ammini, on the other hand, doesn’t seem to be minding it at all and is keen on her job. Two men in bullet pass by, however, they decide to come back to catch another glimpse of the new lady traffic officer. Although Ammini gives them directions to hold a while, they violate the traffic rules and she notes down their vehicle number.

Next, the audience can see Sivan Pilla Muthalali (KP Ummer) sitting on the veranda of his house, staring at daughter Ammini’s photograph on the wall. He is irked and has determined to go on complete fasting until his daughter listens to him. His wife Padmavathi (Sukumari) on the other hand is puzzled and asks, “What kind of huge mistake did our daughter do so that you are on a fasting. Did she elope with someone? Or get pregnant prior to marriage? (Unmarried women getting pregnant was a huge deal during those days, and still is!)” Sivan Pillai, who was once a rich merchant, can’t stand his daughter doing an ‘odd job’ as a traffic officer, for a living. He is furious that despite his dissent, Ammini chooses to pursue the job. And Ammini too is stubborn (ambitious according to today’s lingo) and she is not ready to quit the job, even if the almighty himself advises her in person! Sivan Pillai’s pride doesn’t come in terms with her job, and he is also worried that she won’t get a suitor from a respectable family, because of her job.

After the day’s job, Ammini returns home and midway she meets the two men who violated the traffic rules and one among them even challenges to marry her! Love-stricken Sudhakaran (Jayan) arrives at Sivan Pillai’s house. Introduces himself as a medical representative and asks his daughter’s hand in marriage. Seems like he has been serious about marrying Ammini, after all! Although the family is shocked by his straightforwardness, they are impressed as Sudhakaran apparently likes Ammini’s job and is also a decent young man.

Ammini is back home, surprised to meet Sudhakaran and she is clear that marriage is not on the plate for at least the next five years. Sivan Pillai is furious and upon confronting his daughter, she reminds him that he is bankrupt and she is only trying to lend a helping hand to the family as the job pays her Rs. 400 a month.
After a while, the filmmaker introduces Paakkaran (Prem Nazir), and his stepdad Gopala Pilla (Alummoodan), who play instruments for a living. The duo is hardworking, however are treated ill at home. (Here’s a quick recap: After Paakkaran’s mother passes away, his dad marries Paruvamma aka Paru (Meena), however, after a year, dad bids adieu, leaving Paakkaran an orphan. After that Paruvamma marries Gopala Pillai and has three children). The eldest is Sudhakaran, followed by Ravikumar (Janardhanan) and Urmila (Unnimary). Paruvamma is in charge of the household and has no concern for Paakkaran or her husband Gopala Pillai. The step-father and the son duo are the ones who do the whole household chores and in turn, get treated ill.

Back at Sivan Pillai’s home, he is planning some new ventures, as he has some money, which he had saved for Ammini’s marriage. And during their trip, they accidentally meet Omana (Sheela), who has an uncanny resemblance to Ammini. Turns out Omana too is his daughter, born in an extramarital affair. To avoid Omana meeting Ammini and the two worlds colliding Sivan Pillai marries off Omana, to Paakkaran.

Paruvamma too welcomes the idea, as she was in search of a maid, and realizes that it is even a better deal to find a poor bride for Paakkaran so that she would not even have to pay for a maid! Although Omana resembles Ammini physically, the former is a village belle, naive, and cannot stand for herself. After the marriage, Omana too is forced into misery, along with her husband and stepfather-in-law. And things take an unexpected turn when Ammini comes to know about Omana. The determined and confident Ammini decides to switch places with her half-sister Omana, and teach Paruvamma a lesson, and build some confidence in Paakkaran and Gopala Pillai! Will ‘The Princess Switch’ work?

Well, you will have to watch the film to know that!
The Sheela starrer is a fun family entertainer with some kick-ass action sequences. And it is amusing to watch the film, as it is an experience on its own! 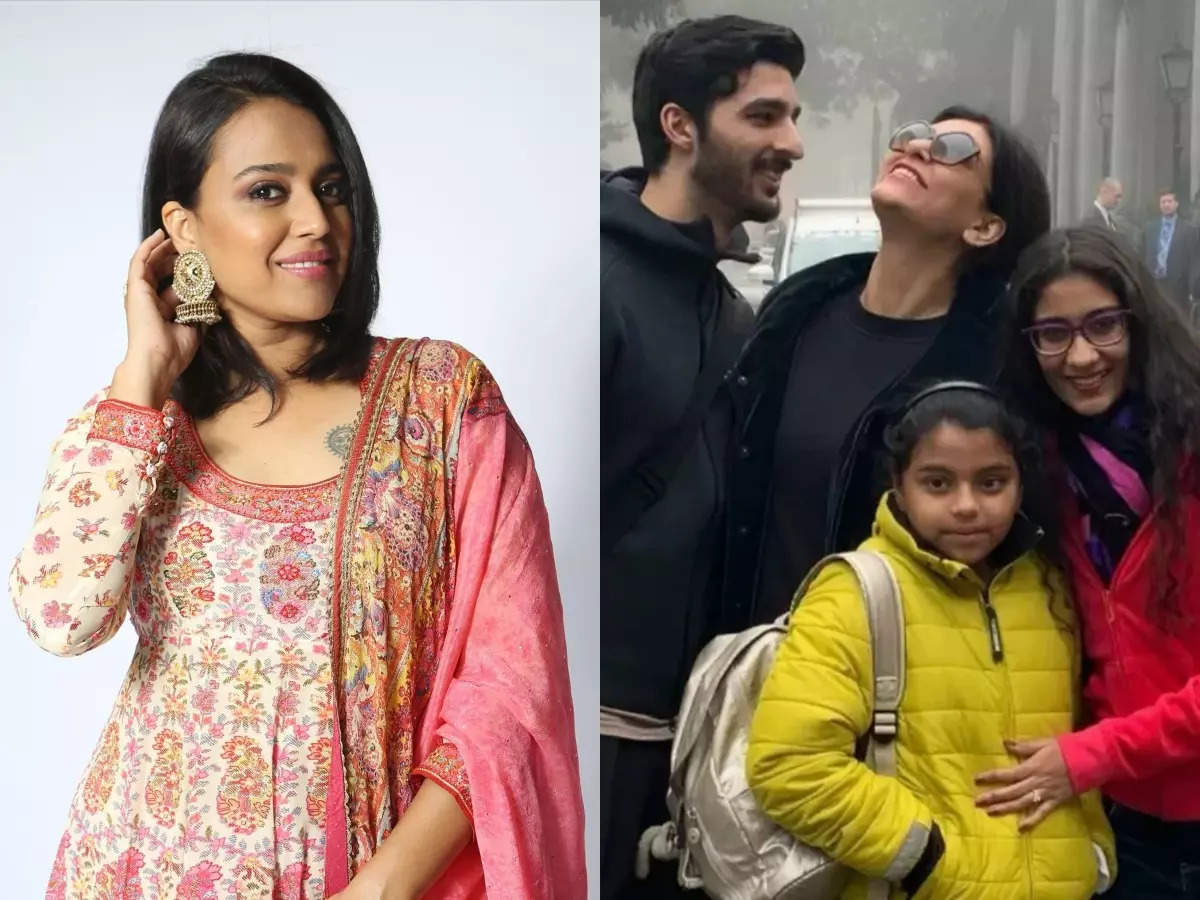 Judicial intervention to nudge exec, not usurp its role: CJI