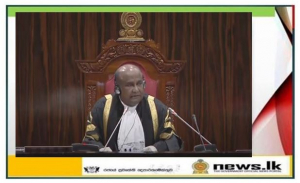 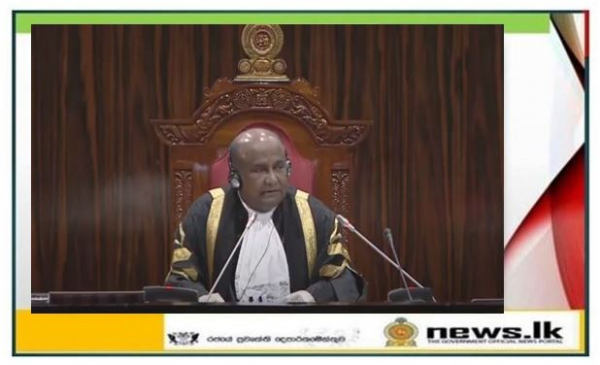 The vote took place as a division was called for bhy the Hon. Chief Opposition Whip Lakshman Kiriella during the second reading of the Finance Bill. Accordingly, this Act will come into force from today (15).