A fire broke out on the 12th floor of Bollywood actress Rakul Preet Singh’s building in Mumbai. However, no casualties have been reported so far. The reason of the fire is still unknown.
Check out the video here: 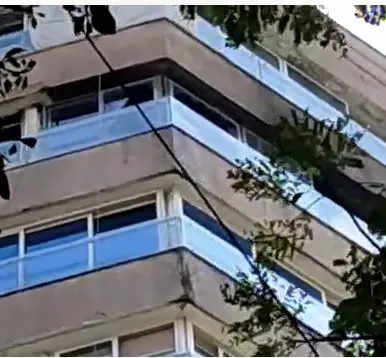 A fire brigade and ambulance is seen stationed below the building. Further details are awaited.

The actress left everyone surprised after she made her relationship with actor and producer Jackky Bhagnani official on her birthday this year.

Rakul took to social media and dropped a mushy picture with him. She also penned a sweet note for Jackky and said that he has been her ‘biggest gift’ this year. 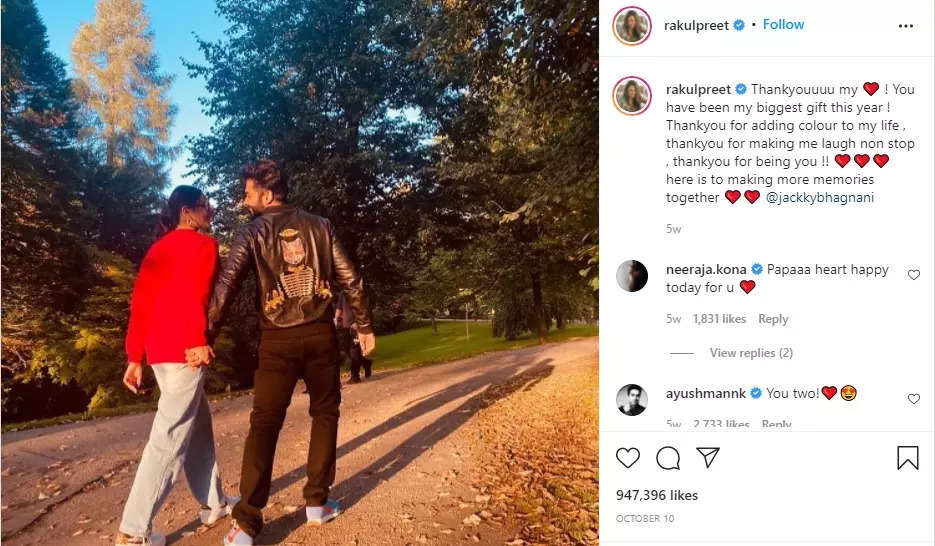 She wrote, ‘Thankyouuuu my ️ ! You have been my biggest gift this year ! Thankyou for adding colour to my life , thankyou for making me laugh non stop , thankyou for being you !! ️ ️ ️ here is to making more memories together ️ ️ @jackkybhagnani’

Meanwhile, Rakul will be soon seen in Jackky’s production film with Akshay Kumar. Reportedly, the film is a psychological thriller.
Apart from this, she is also a part of Junglee Pictures’ ‘Doctor G’ which will also star Ayushmann Khurrana and Shefali Shah in lead roles.