The black roof is not angular as we have seen on many EVs like the EQS which tout great aerodynamic efficiency with low drag co-efficient figures. 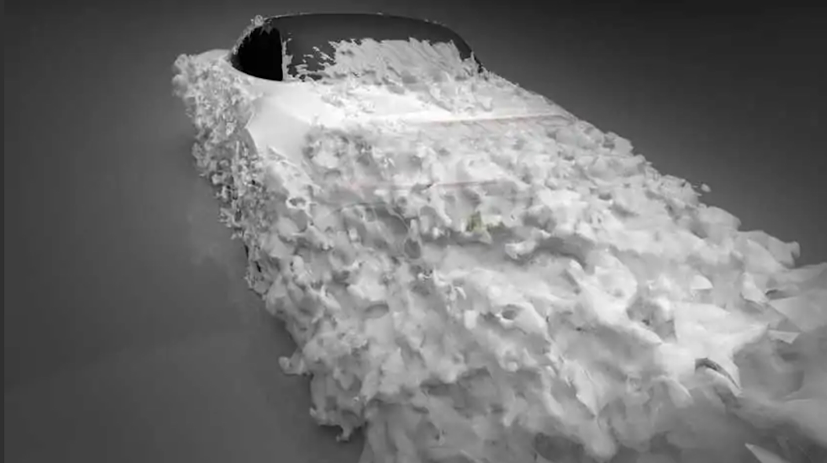 The electric supercar could be a convertible

Henrik Fisker’s of Fisker Automotive has issued a teaser of an upcoming electric car and by the looks of it, this is not the Ocean EV but a rather aerodynamic supercar. This car is shown going through aerodynamic tests and downforce testing. Fisker posted this in a tweet but then deleted it. But in the tweet, Fisker did mention that it was a car in a segment that does not exist and added that the testing was coming out amazingly well.

In the image, Fisker shares what is CFD testing, a technique even used for the development of F1 cars. Computational Fluid Dynamics (CFD) simulates how the air is flowing off the body of the car. But the image showed enough for us to make out that it would have a structure that would resemble a muscle car. 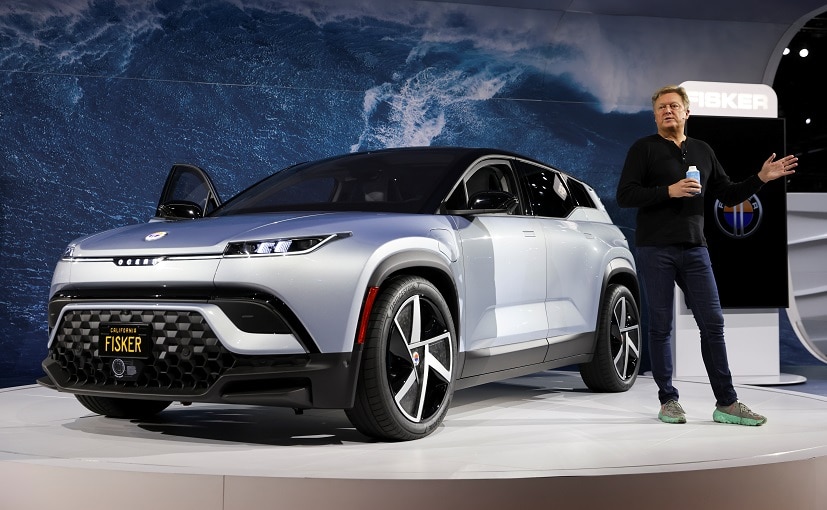 The front end of the car seems smooth while the rear fenders stick out a bit. The rear deck is also flat. Interestingly, the black roof is not angular as we have seen on many EVs like the EQS which tout great aerodynamic efficiency with low drag co-efficient figures. It may even be a convertible which would be unique for an EV,

As of now, Fisker is focused on the development of the Ocean crossover which will be manufactured by Foxconn in Ohio. Fisker Automotive is also teasing the Alaska pickup truck which could also have some GT-like aspects something Fisker himself is very well versed with as he worked at Aston Martin and was part of the team that developed the DB9 and the V8 Vantage in the early 2000s.

These 7-Seater SUVs Are Available In The Used Car Market Under Rs. 10 Lakh

You Can Buy These CNG Cars In The Used Car Market Under Rs. 10 Lakh

‘Reservation is not at odds with merit’: SC upholds OBC quota in medical courses