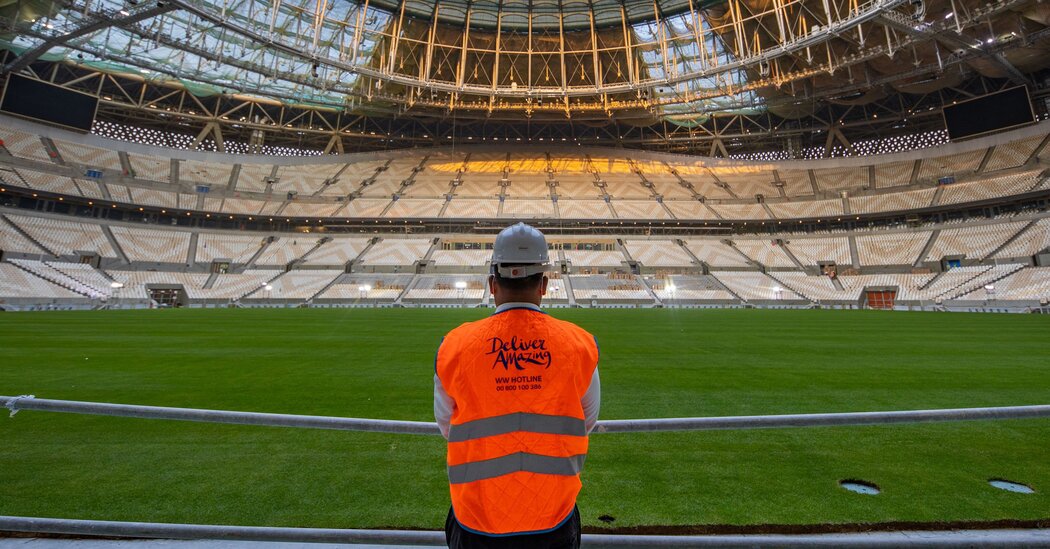 So, too, did a historic, ambitious — and expensively assembled — team appointing a relative neophyte at a delicate stage of its season, at least partly because of his illustrious playing career (this is a plan that never, absolutely never goes wrong, of course). But more than anything, Aston Villa’s union with Gerrard was presented as a story about another club entirely.

It is no secret that Gerrard wishes, one day, to manage Liverpool, the team he supported as a child, and the team he gave the best years of his career. It does not require any great detective work to establish that, in his mind, leaving Rangers — the club to which he delivered the Scottish championship last summer — for Aston Villa is a step on that journey.

But it is not a sign of an especially healthy culture that a major decision at a team of Villa’s scale and scope should be seen through the lens of what it might mean for Liverpool. That is a sign that England’s current elite, perhaps, occupy rather too much conceptual space in soccer’s never-ending discourse.

That Gerrard sees Villa as a springboard, the logic goes, is good for the club: If he succeeds Jürgen Klopp at Anfield when Klopp’s contract expires in 2024 — the point when Klopp has made plain he intends to leave England — it will be because he had lifted Villa from its current station into a better one.

That is not quite the whole story. There is, of course, a risk for Villa in the appointment: It is possible Gerrard will not be able to succeed in England as he did in Scotland. But the greatest risk is for Gerrard, for two reasons. First, it is not entirely clear what Villa regards as success: Is it finishing in the top 10? Is it qualifying for Europe? Is it winning a cup?

And second, even more opaque is what form of success he would need to enjoy at Villa to convince Liverpool that he is ready not only to do the job on which he has his heart set, but that he can do it well. Would taking Villa to seventh make him a more compelling candidate than — say — a coach who has won a Bundesliga title, or thrived in the Champions League, or managed a phalanx of superstars? Probably not.

It is tempting to believe that, for Gerrard, it may not matter. His bond with Liverpool may be strong enough that anything other than abject failure is the only proof his alma mater requires. But Fenway Sports Group, the club’s owner, is not the sort to be distracted by sentiment, or dazzled by stardust. It will want Gerrard to show he is up to the task. The problem is working out whether it is possible.