NEW DELHI: In its bid to fast track disbursement of compensation for land acquisition to property owners, the National Highways Authority of India (NHAI) will now shift to a new system where the amount will be transferred directly to the beneficiaries’ accounts through the Public Finance Management System (PFMS). This will also avoid the blocking of thousands of crores of rupees in banks for months which can be utilised for construction.
Recently, around Rs 38,000 crore of NHAI was lying in bank accounts meant for land acquisition.
Sources said road transport secretary, Giridhar Aramane, who has additional charge of NHAI chairman, has issued directions to adopt this mode of payment to land owners, which the road wing of ministry has been following for the past 2-3 years. NHAI is the biggest land acquirer for expansion of highways and in the past four years it has disbursed about Rs 1.3 lakh crore for land acquisition.
Currently, the NHAI deposits the compensation amount in designated banks for disbursal as soon as the 3 G (sanction of compensation) award is finalised for acquiring land. But the competent state authorities, known as CALA, takes longer to disburse the amount. 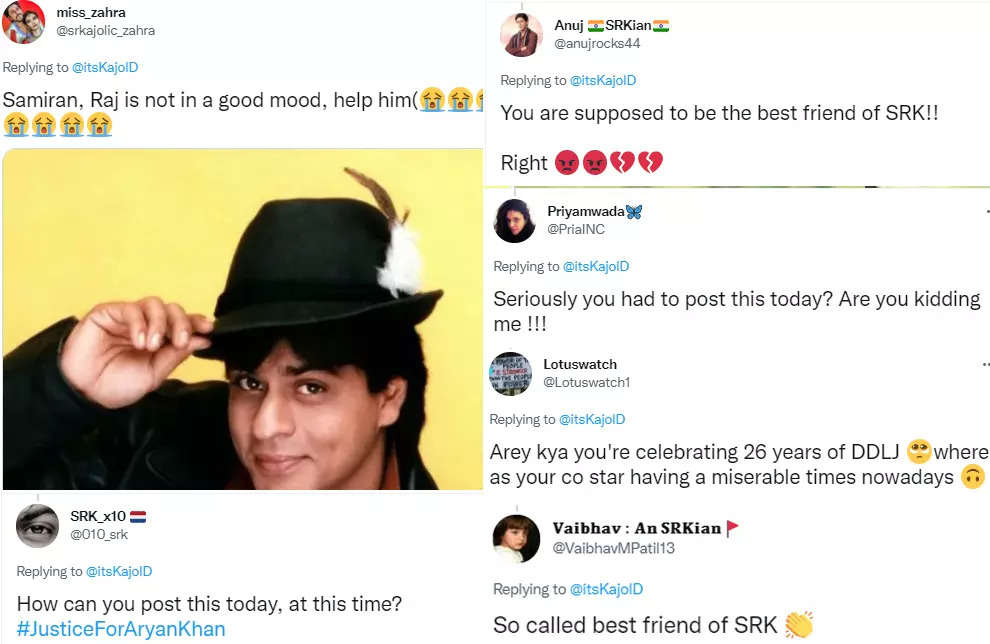