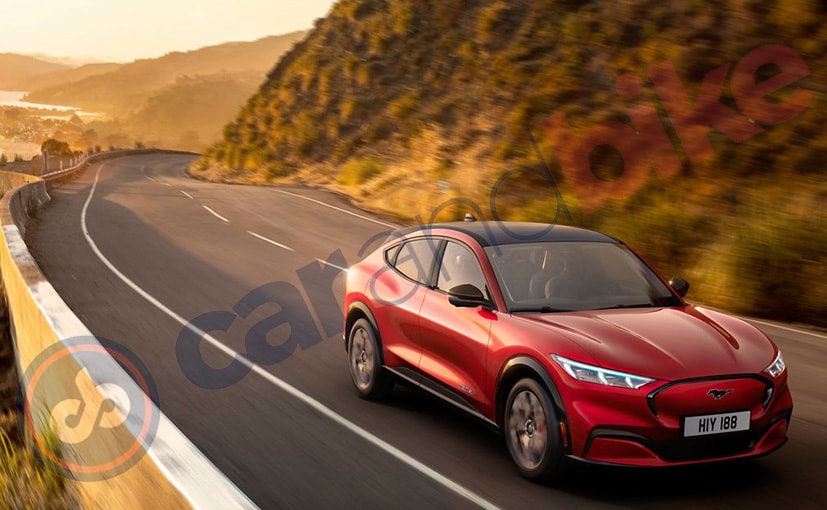 The Mustang Mach-E competes with the Tesla Model Y

The Ford Mustang Mach-E is already off to a pretty good start and now it is being tested by even the Department of homeland security. This comes as a part of an executive order by US president Joe Biden who had earlier even endorsed the F-150 lightning electric pickup truck that’s launching next year.

Already agencies in the US have been looking at cars like the Tesla Model 3 and Model Y and considering the Mustang Mach-E plays in the same gambit and has already been the first electric vehicle to pass evaluation from the Michigan state police, it is a favourable option for the department of homeland security. The Mach-E is the first major EV by Ford

“In early 2022, the Department of Homeland Security (DHS) will begin field-testing the Ford Mustang Mach-E ZEV for use in its law enforcement fleet, which currently consists of over 30,000 vehicles,” said an official release from the White House.

The Mustang Mach-E has been included in the New York City Department of citywide administrative services which will buy 184 units of the car, alongside 250 Tesla Model 3 units.