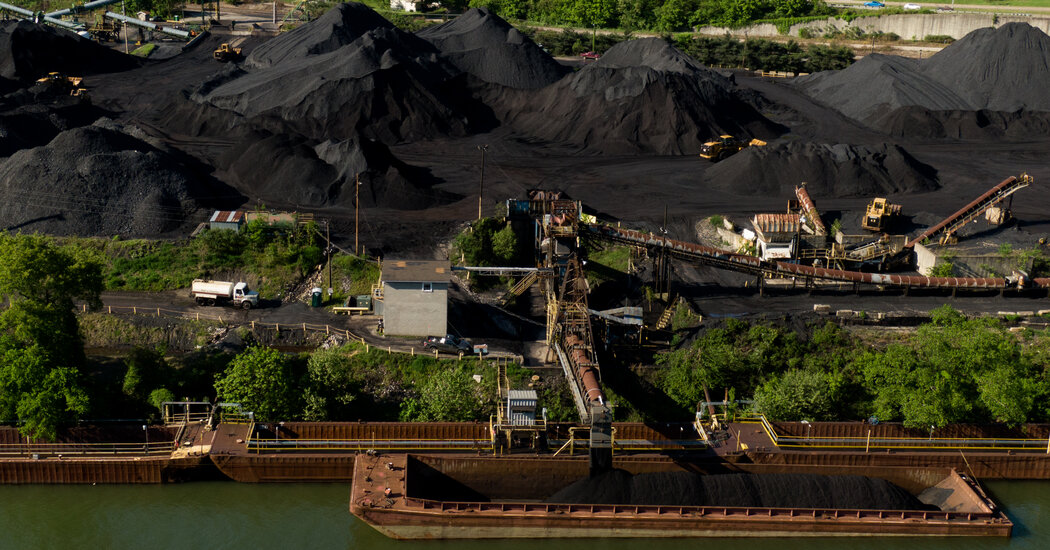 “The G20 leaders’ call to limit global warming to 1.5 degrees Celsius is very significant,” said Ulka Kelkar, climate director for the India office of the World Resources Institute. The Glasgow conference “now needs to back it up with measures to cut emissions rapidly in this decade and urgently scale up climate finance.”

Jennifer Morgan, executive director of Greenpeace International, was more blunt. “If the G20 was a dress rehearsal,” she said, for the United Nations summit in Glasgow, “then world leaders fluffed their lines.”

“Their communiqué was weak, lacking both ambition and vision, and simply failed to meet the moment,” Ms. Morgan said.

In their statement, the G20 leaders said, “Keeping 1.5 within reach will require meaningful and effective actions and commitment by all countries, taking into account different approaches, through the development of clear national pathways.”

The communiqué also added an important caveat for big emerging economies like India that have pressed for money and technology to make the transition away from coal: It said that reaching this goal will require “different approaches,” as well as “international cooperation and support, including finance and technology.”

The communiqué was lacking in specific financial commitments, which are necessary to persuade developing countries to make the energy transition, especially the phasing out of coal.

But in a first for the G20, members agreed to take steps to reduce emissions of methane, a potent greenhouse gas. “We acknowledge that methane emissions represent a significant contribution to climate change and recognize, according to national circumstances, that its reduction can be one of the quickest, most feasible and most cost-effective ways to limit climate change and its impacts,” they wrote.

Putin and West Spar Over NATO’s Military Ties to Ukraine