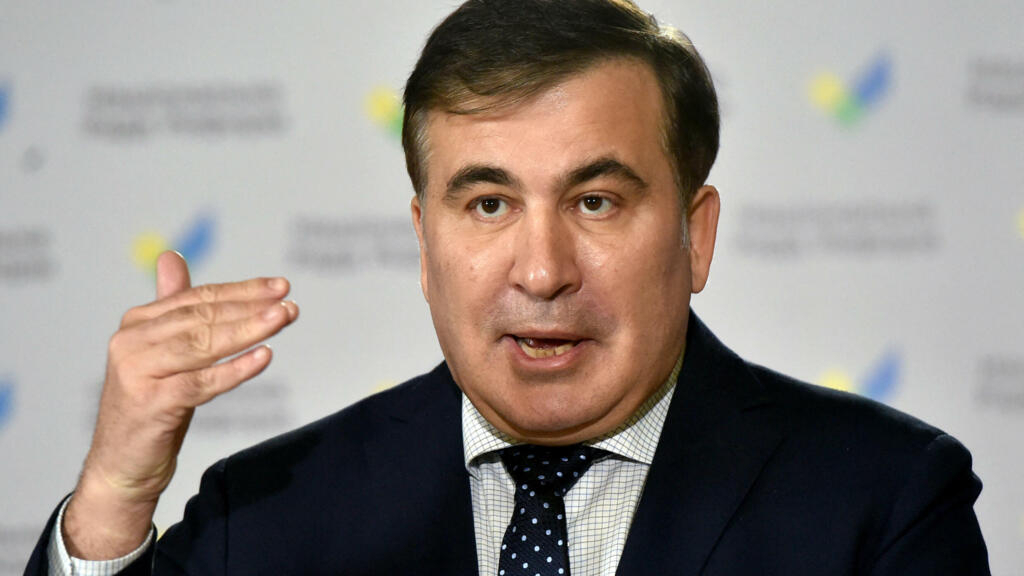 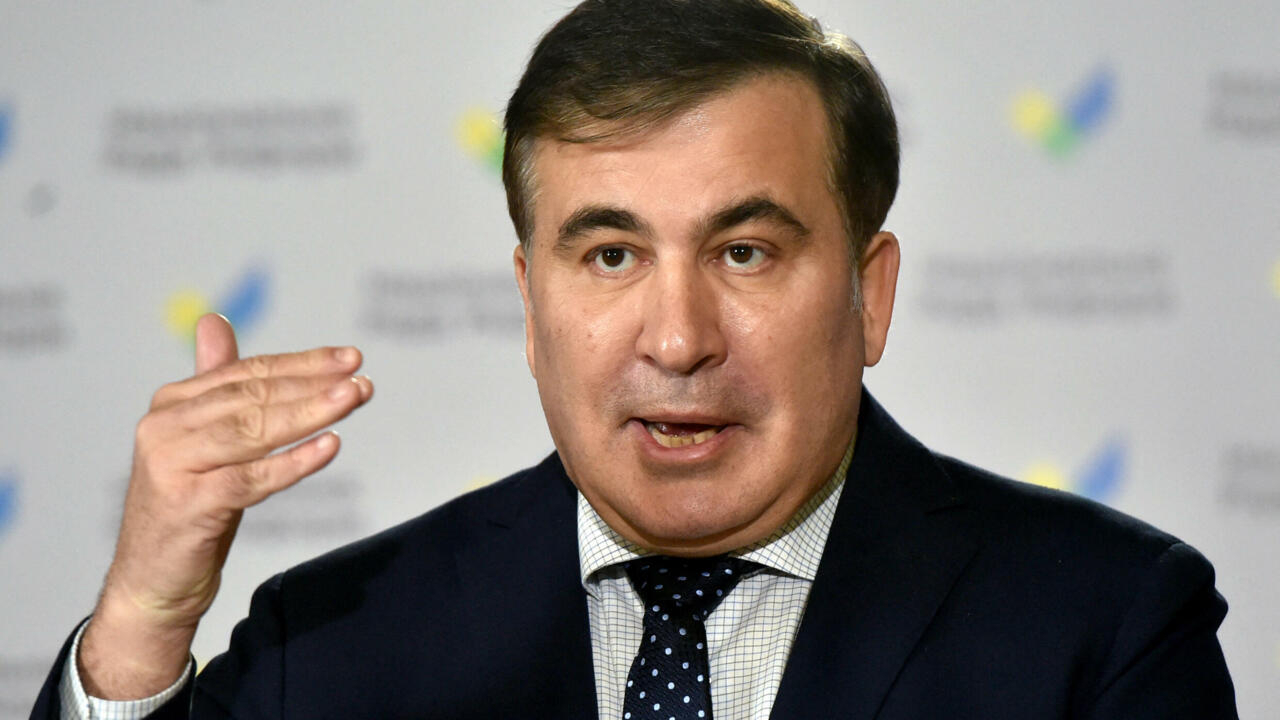 Former Georgian President Mikheil Saakashvili agreed on Friday to end a 50-day hunger strike once authorities transferred him to a military hospital, his lawyers said.

Lawyer Dito Sadzaglishvili told Reuters the former leader would be moved from a prison hospital in the capital Tbilisi to the military hospital in the town of Gori on Friday night.

The transfer, proposed by Georgia‘s Justice Ministry earlier in the day, appeared to mark a breakthrough in a long stand-off that had prompted the United States and others to raise concerns for his health.

The 53-year-old was arrested on Oct. 1 after returning from exile to rally the opposition on the eve of local elections. He faces six years in prison after being convicted in absentia in 2018 of abusing his office during his 2004-2013 presidency, charges he rejects as politically motivated.

Another of his lawyers, Nika Gvaramia, was quoted by the Sputnik Georgia news service as asking Saakashvili’s supporters to leave the vicinity of the prison hospital so that nothing would interfere with the transfer.

Georgia’s human rights commissioner said on Wednesday that Saakashvili was being mistreated by other inmates in the prison hospital and needed to be moved to intensive care to avoid the risk of heart failure, internal bleeding and coma after more than a month and a half on hunger strike.

Until Friday, he had insisted on being transferred to a civilian hospital.

Saakashvili took power via a peaceful “Rose Revolution” in 2003 and led the country as president from 2004 to 2013, during which time he implemented pro-Western reforms but led the country into a disastrous war with Russia.

His case has drawn thousands of his supporters onto the streets in recent weeks and raised political tensions in the country of 3.7 million people.

Georgia’s president has said Saakashvili would not be pardoned. The United States on Thursday urged Georgia to treat him “fairly and with dignity” and it was closely following his situation.