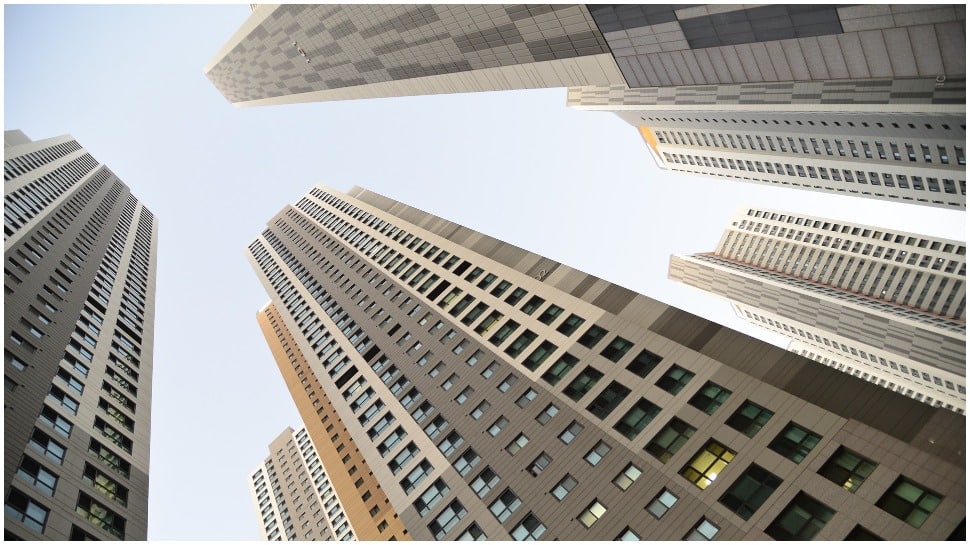 Mumbai: The New Year brings good news for Mumbaikars as the Maharashtra government on Saturday (January 1) announced to waive off property tax on residential units of up to 500 sq ft, located within the limits of Mumbai municipal corporation. The announcement was made by Chief Minister Uddhav Thackeray at a meeting of the urban development department today.

According to the Maharashtra government, the decision will benefit owners of over 16 lakh houses below 500 sq feet in Mumbai. Worth mentioning, the move comes ahead of the Brihanmumbai Municipal Corporation (BMC) polls to be held next month.

Waiving of property tax of small residential units was the part of the election manifesto of Shiv Sena that rules the BMC, in the 2017 BMC polls.