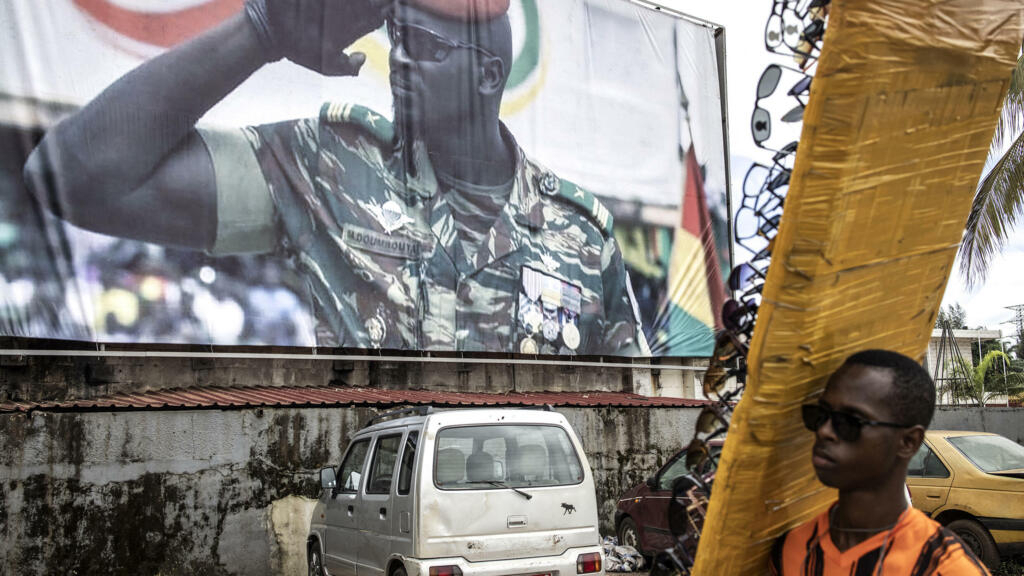 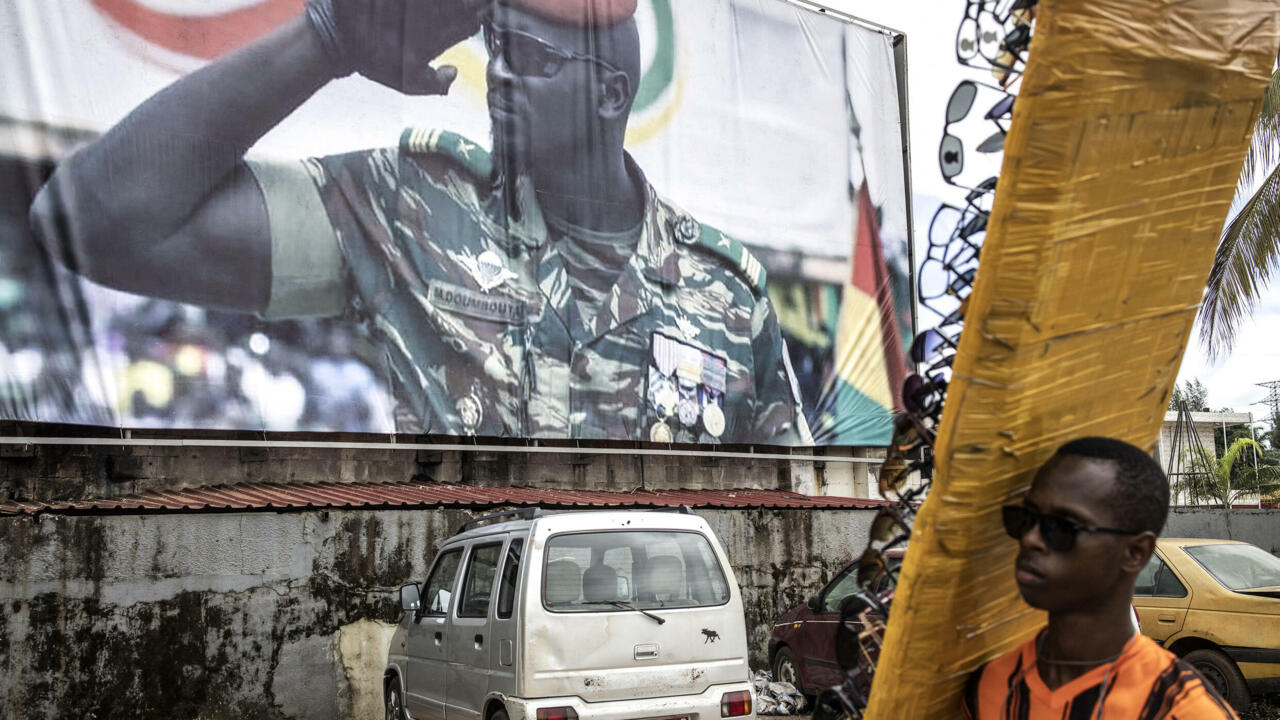 Guinea is holding a four-day conference this week to prepare a transition back to civilian democratic rule following a September 5 military coup led by Lieutenant-Colonel Mamady Doumbouya.

The coup led to the suspension of the impoverished West African nation from the African Union (AU) and the regional Economic Community of West African States (ECOWAS).

Reporting from outside the national parliament in Conakry, FRANCE 24’s James André said the talks would be held in the compound, where Doumbouya is currently based and where Condé has been detained.

“Mamady Doumbouya is going to receive all the main stakeholders in the country, starting with the country’s party leaders,” said André.

Speaking to FRANCE 24, Cellou Dalein Diallo, head of the main opposition party, said he was ready to offer his services. The president of the Union des Forces Démocratiques de Guinée (UFDG) party said his teams were “working to establish what reforms and steps need to be taken to achieve a fair, transparent election. For example, we need a voter list, an electoral law, and we need to know how long each action will take,” Diallo said.

Several Guineans, including civil society activists, fed up with Alpha Condé, particularly his constitutional amendments that enabled a term extension, say they are willing to support the junta’s bid to transition the country to civilian rule.

“The military takeover has made the people very hopeful, I’d say too hopeful actually,” said Dansa Kourouma, president of the National Council of Civil Society Organisations (CNOSCG). “We want to tell them they cannot afford any mistakes. We hope that Guinean democratic foundations can be rebuild consensually and successfully within a reasonable time frame.”

The cheapest properties up for sale right now in Cardiff