ETimes’ paparazzi caught a glimpse of Kriti Sanon stepping out of a salon session in Mumbai, today evening. The actress was wearing a coloured T-shirt paired with denim shorts, looking perfectly funky and stylish. But caught everyone’s eye was a grey knee brace on Kriti’s right knee.
A source revealed to ETimes that Kriti has strained a ligament on her right knee. She has mild swelling on her knee due to the injury and the doctors have told her that she will take some time to heal. The knee brace is providing needed support and will help Kriti’s knee heal faster. The source also said that this is a minor injury and nothing serious. 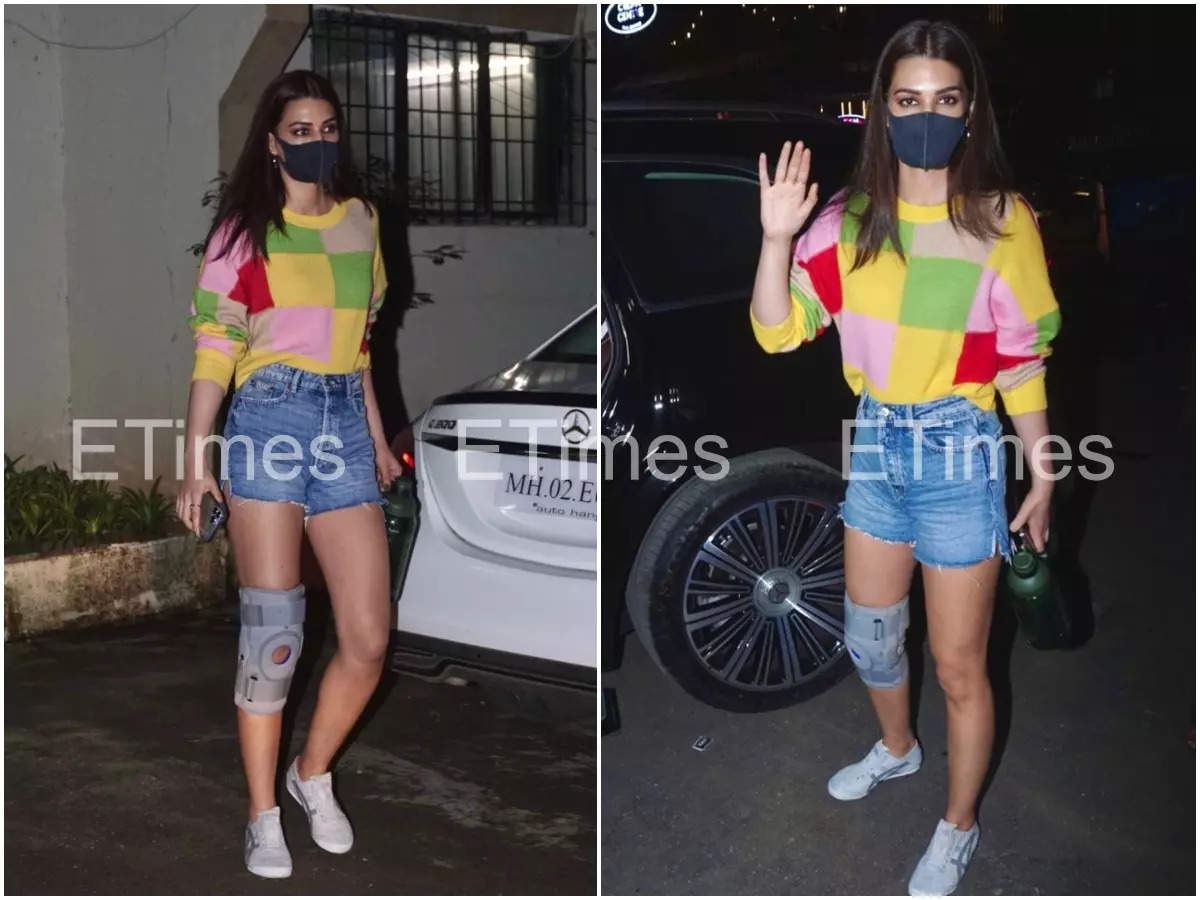 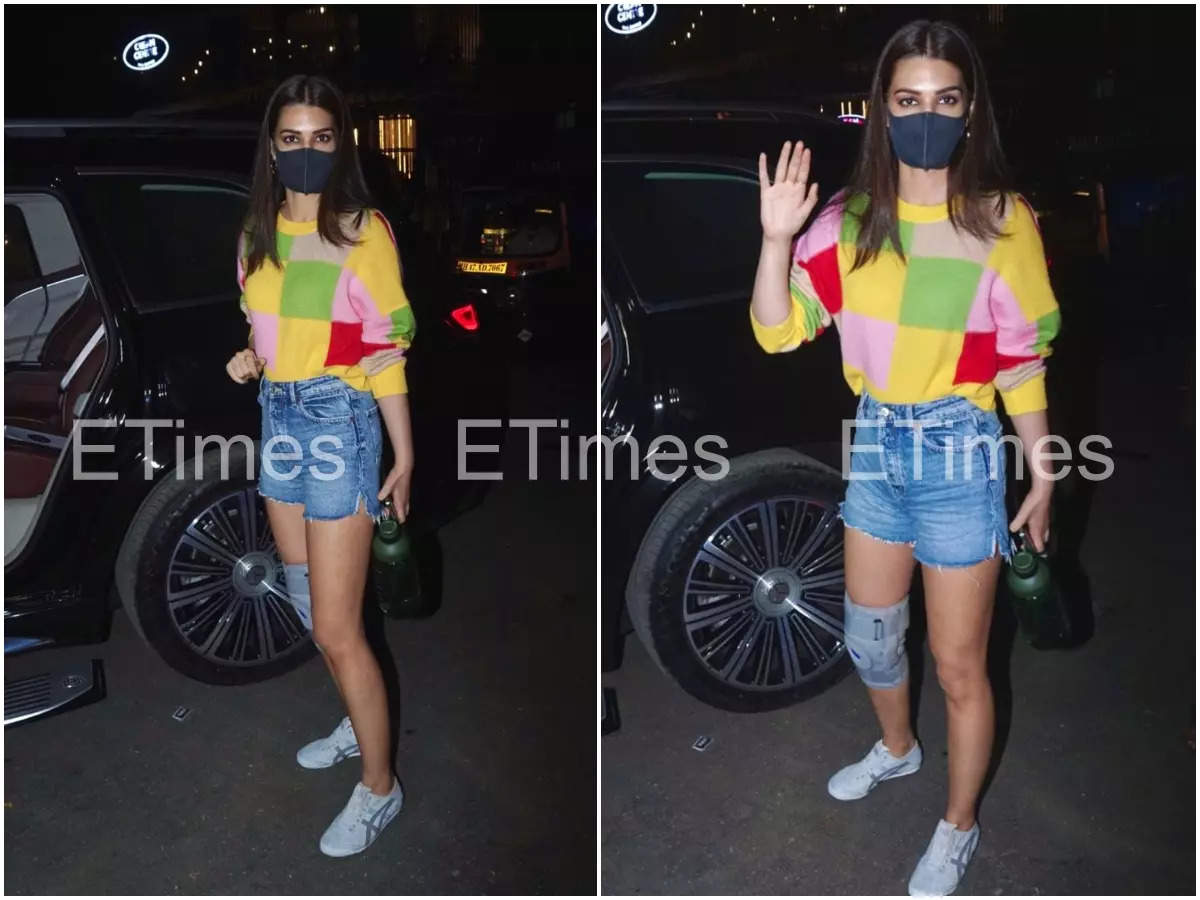 Kriti was recently in the news for her upcoming film with Kartik Aaryan titled ‘Shehzada’. The two have previously worked together in ‘Luka Chuppi’ and will start shooting together later this month.

On the other hand, Kriti also has several projects including ‘Adipurush’, ‘Bachchan Pandey’, ‘Bhediya’, and ‘Ganpath’ in her kitty.