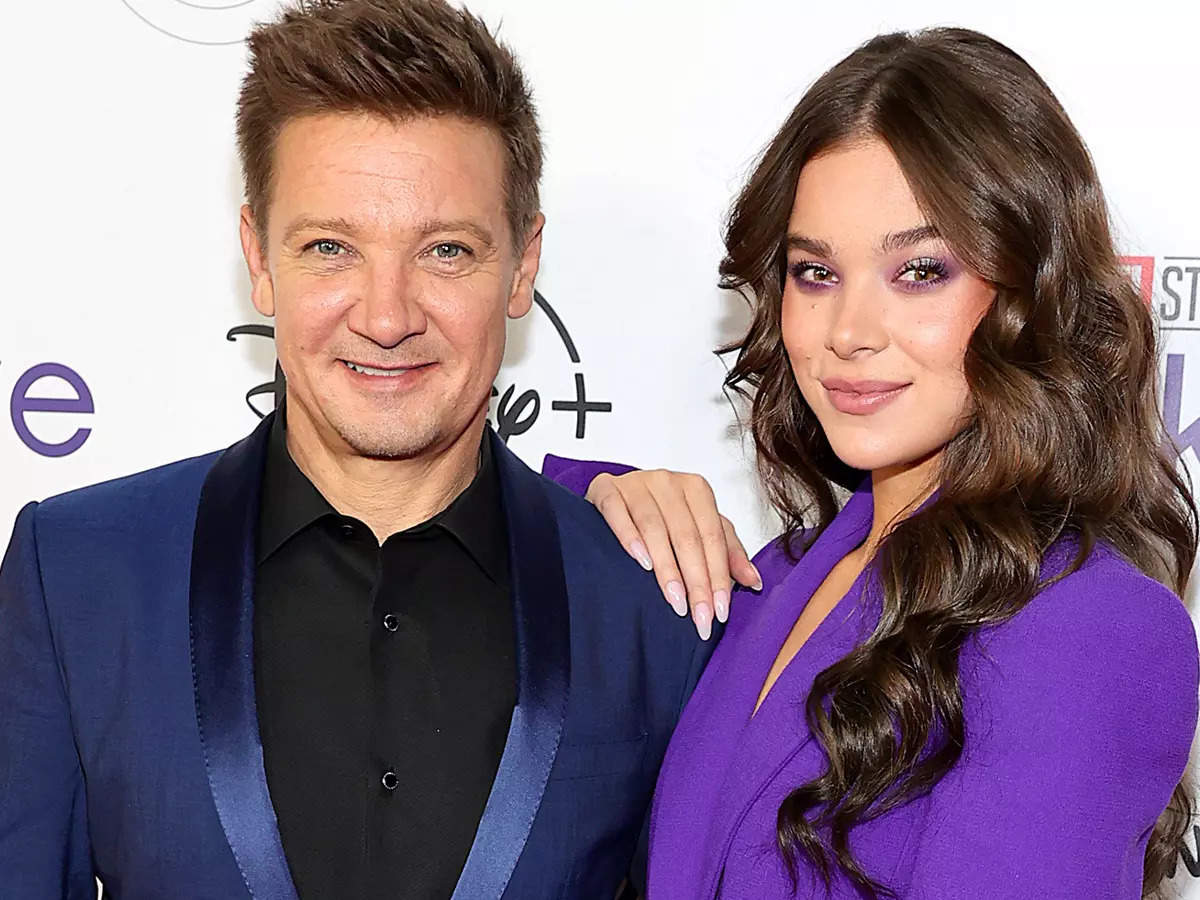 While each of the other original Avengers cast – Iron Man, Captain America, Thor, Black Widow – got their own stand-alone films, the back story of Jeremy’s Hawkeye will be explored in a web series. Opening up about this decision, Kevin said, “Well, primarily, we just wanted to see more Jeremy Renner. This goes back to the earliest days when Jeremy had to jump into the MCU. We asked him if he would want to do this thing with us and he said yes. Then he won an Academy Award, and he still said yes.”

He went on to add that Clint Barton will play a sort of “reluctant hero, reluctant mentor under the surface” in this upcoming series. This, he said had its roots in Sokovia when Clint took Wanda under his wings and inducted her into the Avengers.