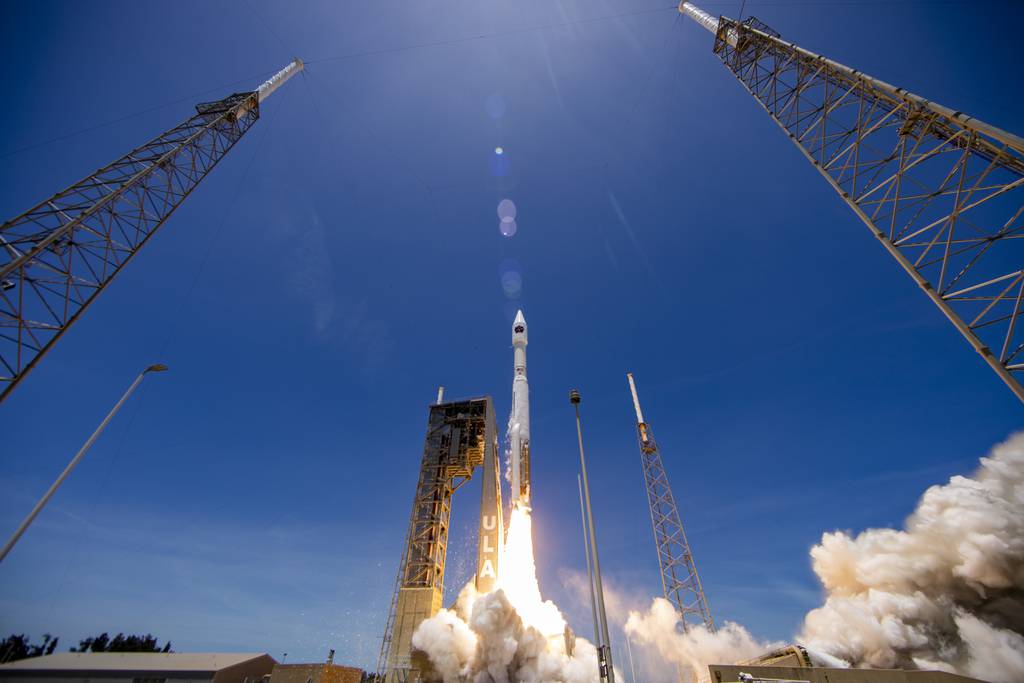 WASHINGTON — Rick Ambrose, the chief of Lockheed Martin’s space business, announced on Oct. 7 his impending retirement, following eight years leading a unit that delivered some of the U.S. Space Force’s most important satellites and related systems.

“I have thoroughly enjoyed my two decades at Lockheed Martin and I’m especially proud of our accomplishments at Space,” Ambrose said in a statement. “What we’ve been able to achieve as a team has been nothing short of amazing.”

Ambrose will continue to serve in his position until a successor is named. He will then serve as strategic adviser to ensure a smooth transition and will officially retire March 1, 2022.

As head of Lockheed Martin’s space business, Ambrose oversaw the company’s $11 billion space portfolio that supplies space systems to NASA, the Space Force and other government and commercial customers.

On the military side, his department delivered some of the nation’s highest profile national security space systems, including several missile warning and GPS satellites. Under his watch, the company also won a contract to build some of the first satellites for the Space Development Agency, which is producing an entirely new constellation on orbit.

He has also served as chairman of United Launch Alliance, a joint venture between Lockheed Martin and Boeing that is a major launch provider for the Department of Defense. Prior to joining Lockheed, Ambrose was vice president of space systems at Raytheon and president and general manager of space systems for Hughes.

Why the World Should Help Afghanistan