NEW DELHI: The start of India’s domestic season has been delayed by two days with the Under-19 events for boys and girls pushed back to September 30 due to a cyclone alert in south Odisha and north Andhra Pradesh coasts.
The U19 Boys Vinoo Mankad Trophy and U19 Girls One-Day tournament was scheduled to begin on Tuesday across seven venues.
Heavy rain is expected in Hyderabad and Bhubaneshwar, that are among host cities for the matches along with Indore, Vizag, Surat, Rajkot and Nagpur.
“Owing to the incessant rain and the cyclone alert issued by MET, the BCCI is compelled to postpone the start of the group stage from 28.09.2021 to 30.09.2021,” wrote Dhiraj Malhotra, BCCI General Manager — Game Development — in his letter to the seven host associations.
Following this change in schedule, there will be no rest days and all matches will be played back-to-back from September 30 to October 4.
“There will be no change to the knockout stage and venue. This decision has been taken to ensure that all the matches are played and there is no loss due to the inclement weather.
“Keeping the upcoming ICC Under 19 World Cup 2022 in mind, we need to ensure that the players get maximum opportunity and exposure to showcase their talent and make an earnest effort to be selected for the country,” he wrote.
The last domestic season was hit by COVID-19 with Ranji Trophy cancelled for the first time ever in the 87 years history of the tournament while the age groups were also not held. 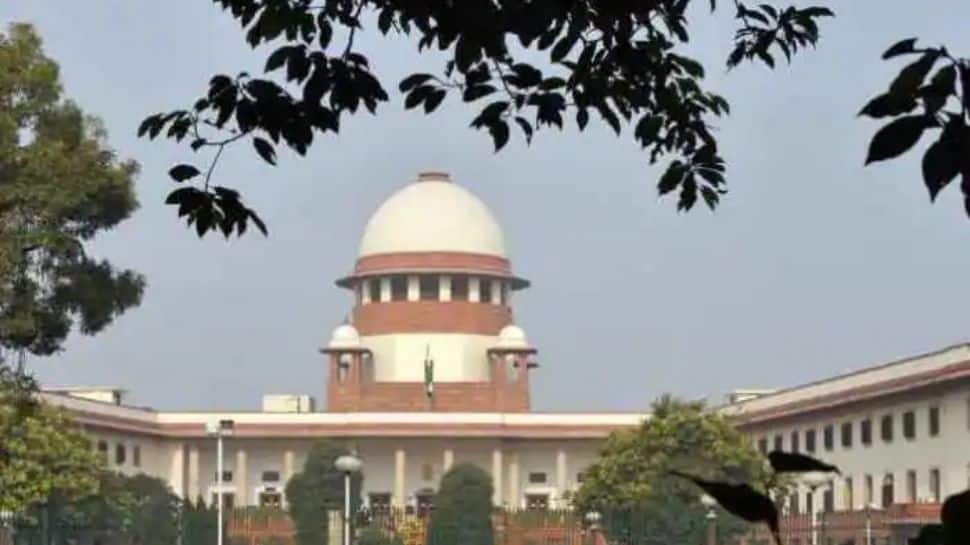