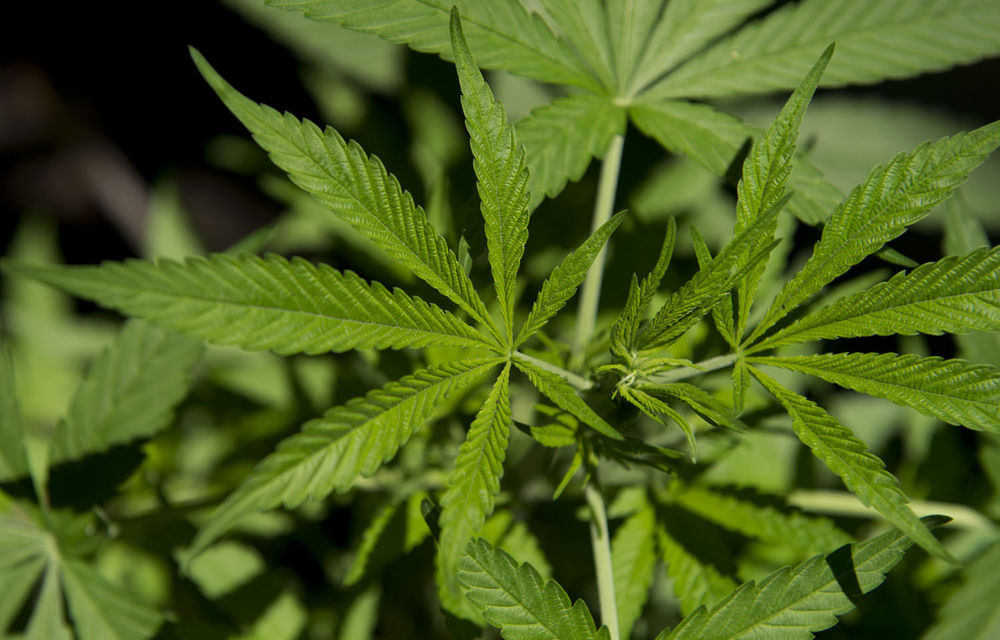 Small-holder farmers meant to benefit from South Africa’s new cannabis dispensation to unlock a potentially huge economic sector may be left out in the cold because of stringent regulatory requirements.

At the end of October, the Agriculture Land Reform and Rural Development Department announced the opening of applications for hemp cultivation permits, a move welcomed by

organisations that have been waiting to kick-start this new economic sector. This followed the declaration of hemp as an agricultural crop under the Plant Improvement Act, which allows its importation, exportation, cultivation, sale and research.

People in many rural parts of South Africa have been cultivating cannabis for hundreds of years, but studies show that this was predominantly for recreational consumption by an adult marijuana market.

The agriculture department said in a statement: “We appreciate the fact that various rural communities and farmers across South Africa have been planting hemp for many years. These farmers and traders will be prioritised to ensure that the commercialisation of hemp contributes to their socioeconomic upliftment.

“We are working with the provincial departments and national departments to ensure that adequate support is provided to producers including value addition.”

Industry insiders have raised concerns, highlighting that the permit system required that cultivators erect fencing around the entire property.

“This requirement is quite challenging because farmers who have the land and starting capital, may not have the costing for the fencing. That cost will run into millions and will pose a challenge for farmers who don’t have the capital,” said Sibusiso Xaba, of the African Cannabis Advisory Council.

Hemp is a more untapped part of the cannabis economy, Xaba said, because growers have largely cultivated the plant for the illicit recreational market.

Because hemp still contains smaller amounts of the psychoactive ingredient, THC, the percentage of the chemical allowed in agricultural hemp is regulated.

Xaba said the advisory council and other stakeholders believe the 0.2% limit for THC in hemp will present problems of compliance. “They [the growers] have to regulate how much of the narcotic chemical is in hemp. The level of permitted THC is currently too low because of the environment; the UV in SA results in THC going higher than 0.2%,” Xaba said. “It will pose significant challenges for farmers to remain compliant.”

Parliamentarians have recognised the role of historical growers and small-holder farmers during committee briefings on South Africa’s Cannabis Master Plan.

Many of these historical growers of cannabis are women, some of whom have criminal records after their run-ins with the law over the years, and have served jail time. A 2021 research study showed that for marijuana cultivators, legalisation sounds like the end of their livelihoods.

The government is now tasked with kick-starting a potentially lucrative sector that needs to absorb the former illicit growers in rural areas into a regulated space. It will also require effort to remove market access barriers and protect existing growers from being marginalised by large companies.

Hemp has 55 000 listed end products but its potential value for South Africa will depend heavily on establishing production capacity and capability, while creating the market for these products. This includes applications in construction, manufacturing, textiles, wellness and cosmetics.

South Africa imports hemp products. The government estimates the cultivation and production of hemp products has the potential to create 25 000 jobs. Other estimates put the value of the sector at R30-billion and 35 000 jobs over the next three to five years.

“There will be a number of teething issues and a need to calibrate the regulations to make sure the environment can truly allow the country to take advantage of growing conditions,” Xaba said, noting that South Africa’s natural growing conditions were ideal for the crop.